When the past and the future collide

As the federal election campaign moves inexorably toward voting day, the issue of affordability appears across all the party platforms.
Oct 3, 2019 12:00 AM By: Clare Ogilvie 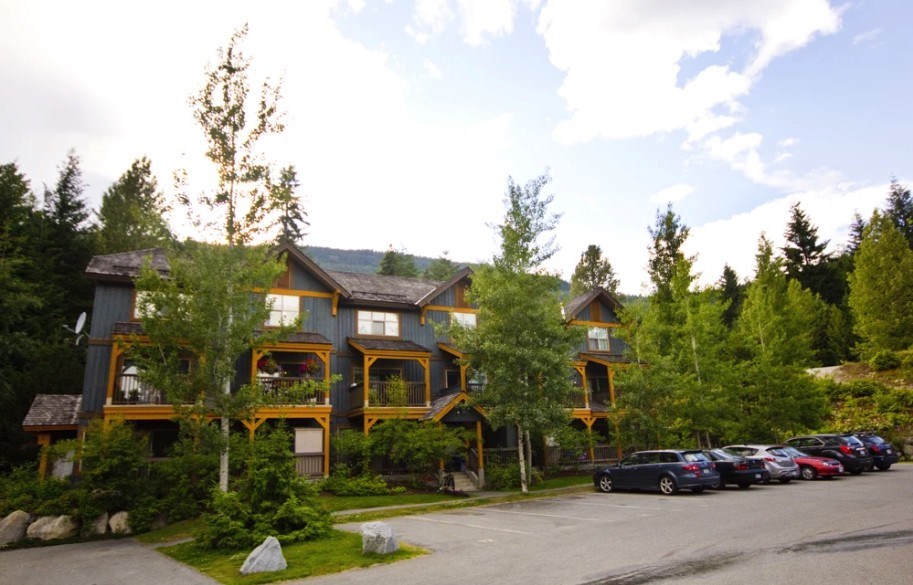 Much like some of the proposed local housing projects today, the development at 19 Mile Creek, pictured, drew considerable backlash from residents wnen it was proposed in the '90s. Photo courtesy of the whistler housing authority

As the federal election campaign moves inexorably toward voting day, the issue of affordability appears across all the party platforms.

But how each of the parties spin it is very different—deciphering it is a frustrating process, and quite frankly, their solutions feel like they will do very little to help the average Whistler resident.

Many of the election proposals offer money back for home improvements, while the NDP wants to put a 15-per-cent foreign homebuyers tax in place. The Green Party appears to have the most robust platform to actually address affordability, as it pertains to purchasing housing at this point.

It's the "affordable" part that remains one of our most pressing issues—no surprise there.

But Whistler is tied up in a vortex of need, high building costs, and its lack of a crystal ball to inform local government about how much housing is needed based on tourism and business growth.

That we need housing is not open to argument, but Whistler also needs to be prudent in spending from a taxpayer point of view.

To date, the Whistler Housing Authority (WHA), a subsidiary of the municipality, has three projects on the go at various stages (see Pique cover feature, "Building Boon," Aug. 23, 2019). Combined, these projects will cost in the range of $35 million: $10 million for Legacy Way, $8 million for the seniors housing project at Rainbow, and an estimated $17 million for the largest rental project on Cloudburst Drive, also in Cheakamus.

The Legacy Way build got financial support equal to $7.3 million thanks to federal preferential financing of 1.5-per-cent interest on the loan. But all of that $35 million has to be paid back. The WHA borrows money where it can: From BC Housing, the Canada Mortgage and Housing Corporation, and the Resort Municipality of Whistler through the Municipal Finance Authority of BC. Loans are, for the most part, paid back through the rents received from tenants by the WHA.

"Over the past 20 years this has amounted to millions of dollars in funding to the WHA's affordable housing projects. Between 2015 and 2017 more than $6,000,000 in funding and grants have successfully been applied for and received," states the WHA's 2019 business and financial plan.

And while grumblings have been heard about building Passive-style with a cost of $427 a square foot, Bear Paw's conventional build (yes, it's a bit of apples and oranges, I know) was almost identical at $425 a sq/ft. Let's consider that even insurance companies are quoting near that mark for re-builds in Whistler—where prices are driven up by such challenges as having to pay for workers to stay overnight in hotels, as there is no housing for them while they work!

But funding affordable housing shouldn't all be on government's shoulders—no matter at what level.

Bringing developers into the mix helps spread out risk.

We all know this. And perhaps that is why it is so shocking to continually see the droves of letters from homeowners against developer proposals in council packages.

This is nothing new. I remember the backlash against the building of 19 Mile Creek in the late '90s.

Then-councillor Ken Melamed told Pique in 1998 that employee housing was one of the issues the present council was elected to do something about, "but some residents have made this [project] extremely difficult." Melamed noted that several people suggested voters will remember which councillors supported the 19 Mile Creek project at the next election, and those councillors may not be re-elected.

Fran Charlebois lived near the new project and told Pique, "The biggest hurdle for affordable housing is getting all the neighbourhoods to appreciate that small pockets of housing will enrich Whistler."

Last year, Whistler's mayor in 1998 Hugh O'Reilly told Pique: "(19 Mile Creek) was absolutely one of the most controversial projects brought before council. It had failed at least twice previously, and the third time, when we finally approved it, I can tell you, I had friends, and these are good friends, who didn't talk to me for a couple of years. They were so angry that we did that project.

"And I said to council, you know, this one, you've got to take a bullet. This is a good project, it's appropriate, and located right."

All this is to say addressing our challenges is not going to come in the form of a magic formula provided by any one organization, elected party or local government. The community needs to be open-minded and we need to reach compromises that we can live with aesthetically and financially.