Who's minding the baby?

Staffing and housing issues are old friends on the list of challenges when it comes to offering sustainable solutions for any number of things in Whistler.
Jul 4, 2019 12:00 AM By: Clare Ogilvie 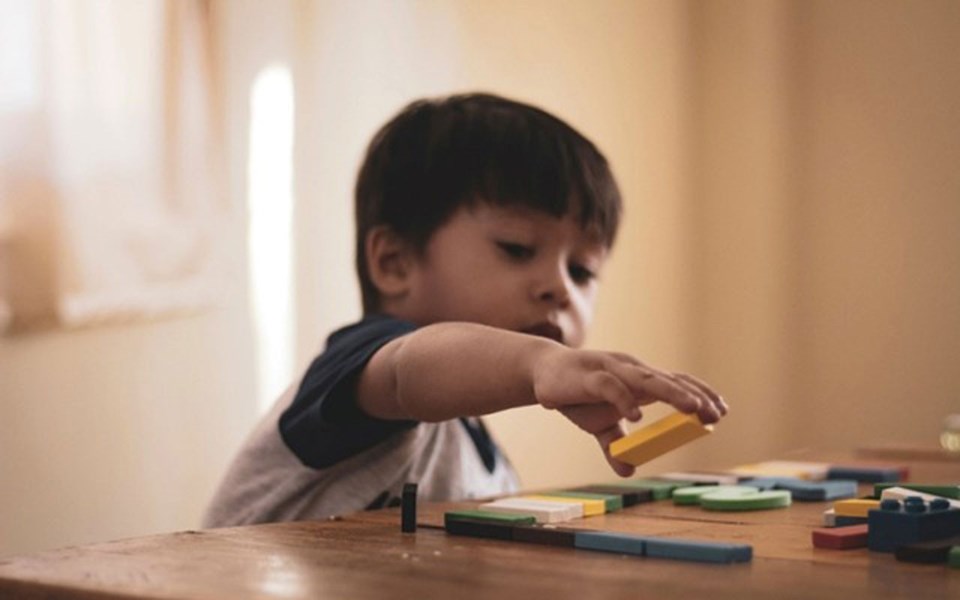 Staffing and housing issues are old friends on the list of challenges when it comes to offering sustainable solutions for any number of things in Whistler.

Most recently, they have come to the fore in the discussion around child care and daycare in the corridor.

Just a few months ago, we read in our sister publication the Squamish Chief that Bee Haven Childcare was closing its doors due to staffing shortages. The owner had offered both bonuses and subsidies to attract staff, but no one was interested.

Last week, the Resort Municipality of Whistler said it was moving ahead with a child-care planning project thanks to a $24,840 grant from the Union of BC Municipalities. It will be carried out by the Whistler Centre for Sustainability. The information gathered will be shared with the BC Ministry of Children and Family Development for use in future provincial planning decisions.

While the study is good news—all data collection helps when fighting for change—there is little hope that it will reveal anything we don't know, or offer any real or affordable solutions.

We also learned that the Whistler Children's Centre is operating with four or five fewer qualified staff than needed. Again, housing is an issue as the need for qualified staff is province-wide so childhood educators go where life is easier to manage.

Said Gaudet: "No one's looking to come up here and try to battle with the housing and everything else that's associated with it."

Part of this equation is the wage early childhood educators earn: Those at the high end of the scale can get $24 an hour while others can earn minimum wage.

Pemberton already knows it is in crisis when it comes to offering child care. A report released in June found that there are approximately 12.5 licensed spaces for every 100 kids (up to 12 years old) living in Pemberton and all 73 of the community's licensed spaces are filled. The report was commissioned by the Social Planning and Research Council of BC.

"We need to collaborate with the Village (of Pemberton), with Sea to Sky Community Services, (and) with the SLRD ... to create spaces and attract new teachers," Maude Ash, manager of the Pemberton Children's Centre told Pique.

The provincial government has made investments in child care. The 2019 budget saw an increase of $9 million per year to the child-care plan (extended to 2022)—this brings total investment to $1.3 billion. However, the promised $10-a-day daycare is not yet in sight. It also announced a year ago a $237-million fund to create 22,000 new, licensed child-care spaces across the province over the next three years.

According to B.C. Stats, there are approximately 230,000 pre-school kids in our province. And while we don't know exactly how many of these need childcare, nationally that average sits at about 50 per cent, so that would translate into 115,000 children in B.C.

Families who are lucky enough to have full-time childcare will be paying at least $1,000 a month for those under three years of age and $835 for kids over three at the Whistler Children's Centre. That's per child.

You can do the math—pretty soon it is not worth it for both parents to be working and sending multiple kids to child care centres.

And what about the parents that line up overnight to get their kids into after-school care with Whistler's Kids on the Go programs? This is a situation that needs a solution.

According to a 2017 Conference Board of Canada report, "every dollar spent on expanding Early Childhood Education results in $6 of economic benefit."

Another investigation by Robert Fairholm and Lynell Anderson for Early Childhood Educators of BC claimed that there would be approximately 39,200 more working mothers and a 1.7-per-cent increase in B.C.'s overall employment rate if the plan were implemented.

But it's about more than just money if you ask me. It is healthy and necessary for our kids to see moms be valuable members of the workforce—creative, problem-solving members of the working community. (Before you call me on using moms, let's remember that at least 88 per cent of stay-at-home parents are moms).

Parents should not have to choose between work and children, though this is a simplistic description.

As we delve into our childcare situation in Whistler, perhaps it's time for some of our famous creativity. Could we reserve some units of employee housing for early-childhood educators, partner with the RMOW child-care programs to keep workers employed when Children's Centre kids flood to ski-school programs in the winter, could larger businesses (or several smaller ones) create crèches for employees—what realistic ideas might work?