Will the world act on climate change before it's too late?

When our children and grandchildren and those of us still here in 20 years look back to this time, will we say it was when the world finally got serious about the climate crisis? Or will we mark a tragic time when political and business leaders prior
Jan 2, 2019 5:00 PM By: David Suzuki 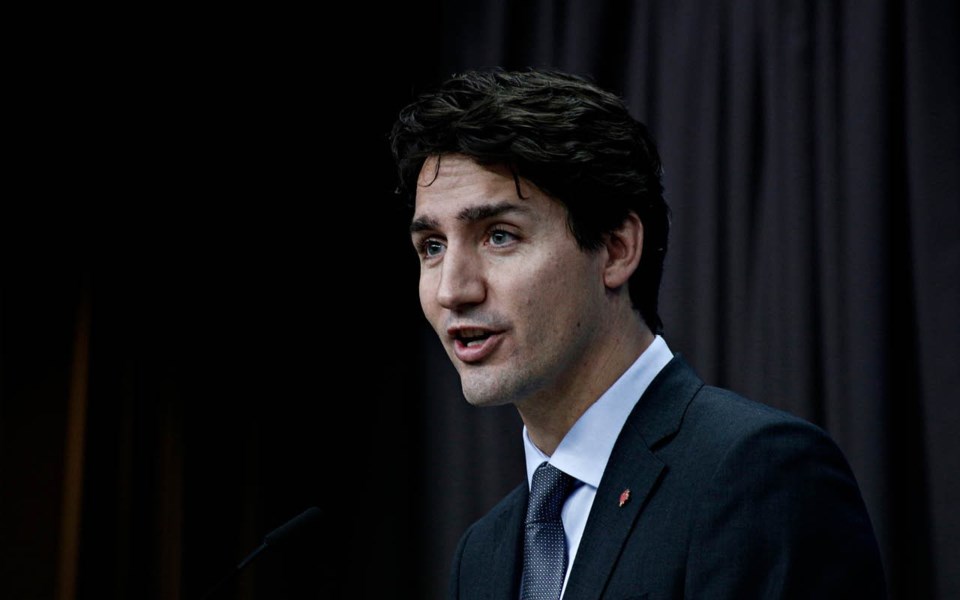 When our children and grandchildren and those of us still here in 20 years look back to this time, will we say it was when the world finally got serious about the climate crisis? Or will we mark a tragic time when political and business leaders prioritized short-term economic gain over the future of humanity?

Listening to Canada's minister of environment and climate change respond on the radio to the recent Intergovernmental Panel on Climate Change report, Global Warming of 1.5°C, didn't raise my hopes. Despite outlining good policies such as pricing carbon pollution and phasing out coal power, the government representative who should know the most about climate issues repeated numerous debunked and false talking points.

She floated the excuse for inaction I've been hearing for at least 30 years: "We aren't going to get off fossil fuels overnight." She skirted around a question about the climate impacts of burning the increasing amounts of bitumen government plans to ship to foreign markets. She touted Canada's biggest fossil fuel venture, a $40-billion, foreign-owned liquefied natural gas project, as a "climate solution" because it could replace coal power. That's despite research and advice from scientists about how the project impedes meeting our climate targets, the substantial and underreported release of the potent greenhouse gas methane from LNG and fracking, and the fact that LNG is as likely to slow renewable energy development as to replace coal-fired power.

She also repeated the tired refrain of politicians from across the spectrum, that economic considerations are as important as environmental ones—equating the relatively new, human-created, outdated economic system with the timeless natural systems on which our health, well-being and survival depend.

It could be worse. The U.S. president's response to the IPCC report was, "I want to look at who drew it. You know, which group drew it. I can give you reports that are fabulous and I can give you reports that aren't so good." Beyond its inarticulate nature, the comment displays a profound lack of understanding of climate change, the IPCC and the work of climate scientists worldwide whose research informs its reports.

Listening to these politicians could lead people to think global warming isn't an urgent challenge or that the science and its well-known, already observable effects are up for debate. The only issues we should be debating are the best ways to confront the crisis.

The IPCC special report, prepared by 91 researchers from 40 countries and based on more than 6,000 scientific resources, is clear: "Limiting global warming to 1.5ºC would require rapid, far-reaching and unprecedented changes in all aspects of society." Temperatures have already risen close to 1 C.

The report warns we have about 12 years to act decisively if we are to avoid a dramatic increase in impacts we're already experiencing: extreme weather events, droughts, floods, rising sea levels, diminishing polar ice and subsequent feedback loops that accelerate warming, and ecosystem collapse among them.

Those who argue the economy is too important to stop developing and expanding fossil fuel infrastructure—from oilsands to pipelines to deep sea drilling to fracking—ignore the mounting costs of climate disruption and the economic benefits of shifting to cleaner energy. A report by the United Nations International Strategy for Disaster Reduction found climate-related disaster losses cost US$2.2 trillion over the past two decades, up from US$895 billion over the previous two decades. (It only accounts for official reports and insurance stats, so likely only represents a fraction of the true costs.) Meanwhile, worldwide employment and opportunities in the clean energy sector continue to grow.

The IPCC report lays out numerous solutions, including "shifting to low- or zero-emission power generation, such as renewables; changing food systems, such as diet changes away from land-intensive animal products; electrifying transport and developing 'green infrastructure', such as building green roofs, or improving energy efficiency by smart urban planning, which will change the layout of many cities."

Will we and our elected leaders heed these dire warnings and start facilitating and implementing solutions at the pace required to forestall disaster? Or will we continue to abuse this small planet that gives us life until it's too late? It's time to decide—and to hold all politicians to account.