Would barriers save lives? 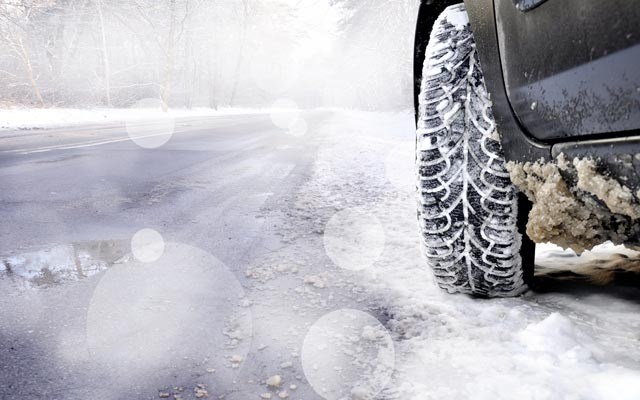 It was late September of 1992 when I arrived at the shores of Carpenter Lake.

Working as a reporter for the Province at that time, I was covering a heart-breaking story of a family's search for the bodies of their three sons — Riley, 2, Adam, 7 and Jessie, 9.

They, along with their dad, Miles, had plunged into the icy water of the turbid lake. The father managed to get out of the Dodge pick-up truck and dove and dove over and over into the frigid waters to try and find his sons.

Five days after the accident I stood with the family as divers from the Lower Mainland donated time and special equipment to try and find the lost boys.

The lake's precipitous banks made recovery nearly impossible. And the underwater woodland, the remnants of the lakeside forest before the Terzaghl Dam was built downstream, made finding the boys even more difficult.

The divers searched all day but as the light faded and darkness fell we all returned to Lillooet. My life went back to normal, but the family's life was never the same, I am sure.

The memory of that story has never left me, and neither has the memory of the work family and friends did together afterward to get barriers built along the 50-kilometre lakeside road, Road 40. At the time the mayor of Lillooet asked the ministry for help, but the government said there were no plans to put barriers up, which would have cost about $4 million.

Road 40 is a twisty, narrow stretch of gravel road along the reservoir. It connects Gold Bridge with Lillooet.

This is a story that has always stayed with me, so, when in 2002 the wife of a Tyax man drowned before she could be rescued from their car, which had plunged into the lake, I took notice.

This came two years after lobbying efforts to get road conditions improved in the Bridge River valley near Lillooet paid off, with the announcement by B.C. Hydro that it would contribute $2.35 million to raising overall traffic safety standards in the area.

More than a dozen people have died over the past 20 years as a result of cars nose-diving into the lake.

Today there are some barriers along the road, which at some points is 250 metres above the lake.

Maybe road barriers aren't always the answer. One also has to look at safe driving habits, driving for the conditions, the actual design of the road and access points and so on. But in some cases the arguments for barriers is persuasive.

This week Whistler council received a letter from a West Vancouver resident, who travels to Whistler regularly, and has launched a petition to get barriers along the Lions Bay section of highway instead of plant-bed dividers.

"Whomever made this decision put lives at risk and this was demonstrated by the recent crash," wrote David Tompkins referring to an accident that closed the highway for hours on Sunday, Dec. 28.

On Nov. 23, 2013 two UBC students lost their lives in a crash when their car crossed the centre line five kilometres north of Lions Bay. Shortly after that accident a petition was launched to get the province to put centre-line barriers along the highway.

This week people are also being asked to sign a petition to investigate safety on Highway 99, Highway 12 and once again on Road 40. It already has close to 1,500 signatories.

It comes in the wake of another life-altering accident for the Donohue-Sage family of Squamish — an accident that took the life of mom Trish, their seven-year-old son McCaul, and the family dog. Dad, Rob and two daughters aged 11 and four survived and have been released from hospital.

In a snowstorm just north of Lillooet, Rob crossed the centre line of Highway 99 swiped another car then careened down a steep embankment to the banks of the Fraser River.

One can't help but ask if there had been a barrier at the embankment edge of the road if the accident would have been fatal.

It's a question I asked myself in 1992 as I stared down at Carpenter Lake; sadly it is a question I am still asking today as these types of accidents continue.