My terror threshold used to have a pretty low ceiling. I've never seen Disney classic The Little Mermaid all the way through because I was too terrified of Ursula the Sea Witch.
Oct 25, 2019 12:15 AM By: Dan Falloon 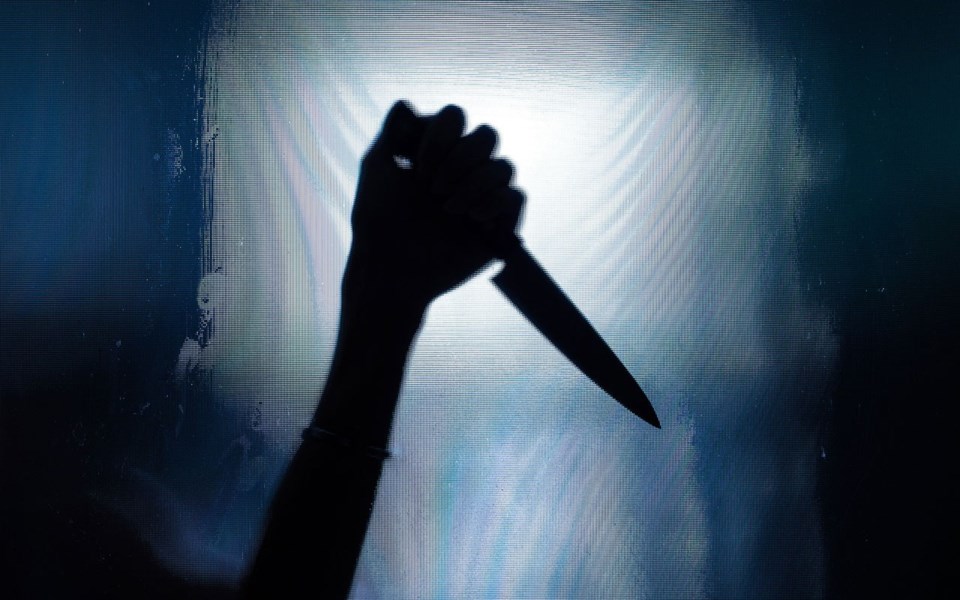 My terror threshold used to have a pretty low ceiling.

I've never seen Disney classic The Little Mermaid all the way through because I was too terrified of Ursula the Sea Witch. (I, of course, put the burden on my caregivers to ensure I was watching for "Under the Sea" but nowhere near the screen when the monsters were.)

In some part because of this, I never envisioned horror movies were for me.

If you're going to see a movie, who would pay good money to be scared stupid when you could laugh or be thrilled or see some epic acting performances?

Such was my attitude through my teens and well into my 20s, when my now-wife twisted my arm and got me to watch some scary movies with her as part of her October tradition.

It started with The Conjuring. We shut off all the lights, lit a couple of candles, and settled onto the bed to watch the movie on a laptop. I even had an in-apartment fright when I saw the candlelight flicker on the ceiling and was momentarily convinced it was some sort of supernatural creepy-crawly.

It was only one movie, but I was hooked.

From there, we saw a lot of spooky movies together, even checking out a Halloween Drive-In in South Vancouver that over the years played The Shining, Halloween and the new IT remake. (Disappointingly, the pop-up theatre didn't return to the River District this year.)

But why the about-face? Surely, I didn't enjoy watching the Haddonfield teenagers get slashed up by Michael Myers or countless children getting possessed by demons or two twins cursed by their house to become incestuous (The Lodgers, on Netflix, was a wild ride)? I wasn't myself a psychopath, was I?

Well, there's something to be said for the cliché of watching the most intense parts through your fingers, at least according to Dr. Jeffrey Goldstein, a professor of social and organizational psychology at the Utrecht University.

"People go to horror films because they want to be frightened or they wouldn't do it twice. You choose your entertainment because you want it to affect you. That's certainly true of people who go to entertainment products like horror films that have big effects. They want those effects," Goldstein told IGN in 2013. "[Horror films must] provide a just resolution in the end. The bad guy gets it. Even though they choose to watch these things, the images are still disturbing for many people. But people have the ability to pay attention as much or as little as they care to in order to control what effect it has on them, emotionally and otherwise."

In most cases, as awful as things get for the characters, there's some sort of safe feeling at the very end. Cultural historian David Skal connects the horror flicks of the day with the pervasive cultural fear of the moment, with mutant monster movies looming large at the same time there were nuclear fears in the 1950s, or the fairly recent re-emergence of zombie tales alongside pandemic risks.

In the past few years, filmmakers such as Jordan Peele have taken the opportunity to use horror to explore the experience of being black in America, or Us to comment on privilege and opportunity (I think?).

Whether you leave a horror movie with a lot to think about and discuss afterwards, or it was just a night out at the cinema, I always walk out feeling at least a little bit better than when I came in.

Some theories suggest that the experience can be a cathartic one, too, letting viewers expel negative emotions or release pent-up aggression.

And in this age of auteur horror, let's not forget about B-, C- and D-grade options, which, at worst, are at least pretty entertainingly funny.

That said, I've still never watched The Little Mermaid all the way through, and have no desire to.

I guess, as some of the long-running franchises teach us, there are some horrors that can never truly be killed off.