Be kind, be calm and listen to B.C.'s top doc

For many British Columbians, 3 p.m. (almost) every weekday over the last few months has offered a moment of calm amidst tumult. That's when we've gathered to tune in from our computers, radios, and TVs to hear our provincial health officer Dr.
Jun 12, 2020 12:00 AM By: Alyssa Noel 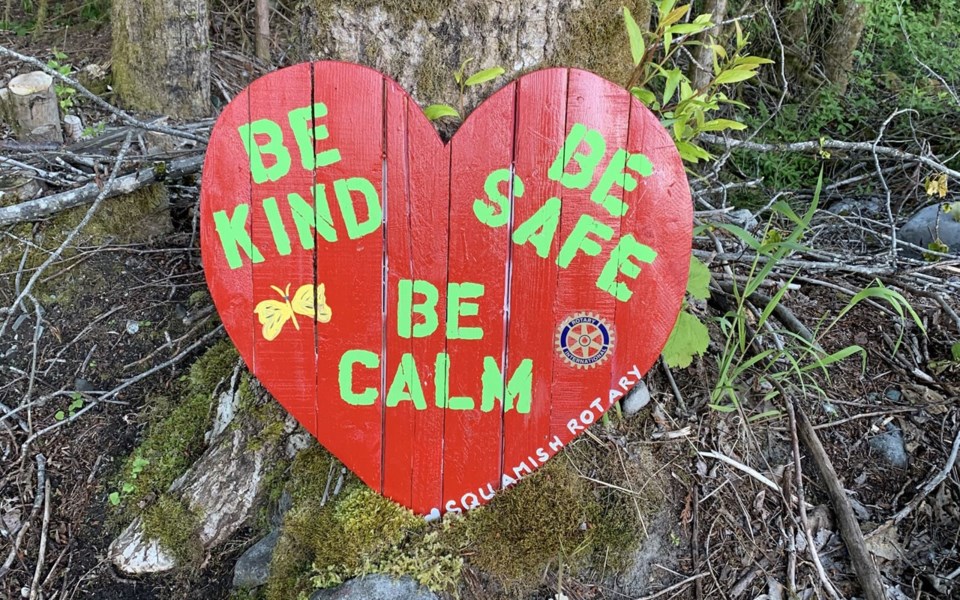 For many British Columbians, 3 p.m. (almost) every weekday over the last few months has offered a moment of calm amidst tumult.

That's when we've gathered to tune in from our computers, radios, and TVs to hear our provincial health officer Dr. Bonnie Henry give an update on the COVID-19 pandemic in her slow, soothing tone.

She's commanded respect across the political spectrum for being honest, forthright, and respectful, delivering unfathomable news along with clear instructions on how we should handle it.

As a direct result of her leadership, our province is being heralded as a success story around the world—most recently in a New York Times article with the glowing headline "The Top Doctor Who Aced the Coronavirus Test."

In that piece, published on Friday, June 5, Colin Furness, an infection control epidemiologist says that B.C. should've been "clobbered," given, for one, our proximity to Washington state.

"They took decisive action, did it early without hesitation and communicated effectively. People listened to her," Furness said.

For those people who argue shutting down our economy so fully was unnecessary given our low numbers (clearly they're not taking a look at the rest of the world to see what could've been), we were warned early on about you. Many people knew months ago that if these strong, decisive actions had the desired outcome—i.e. very few deaths and case numbers compared to other places—that you would argue it was all too much and not worth the sacrifice.

But Dr. Henry knew the alternative was not worth the risk.

While her skills and decision-making should be lauded, what really made her stand out from the crowd was her plea for British Columbians to be kind to one another—a move the Times piece calls "classically female leadership traits," alongside "humility, collaboration, empathy and emotion."

For every person who's ever cried on the job for a reason that truly deserved tears, Dr. Henry proved that "manning up" and stifling emotions should not be the default.

Furthermore, she demonstrated that women shouldn't have to hide an affinity for fashion to be taken seriously. I had to stop to process what it said about me that I looked forward to seeing what kind of necklace our fearless leader would be wearing that day—or what it said about strangers on the internet who made similar comments. I also paused to consider if John Fluevog would've designed a pair of shoes to honour a male provincial health officer.

In the end, my conclusion was the same.

We were all appreciating one facet of a multi-faceted person rather than objectifying her or focusing solely on her appearance. Would I still hold her in high acclaim if she wore the same white button up every day? Yes, absolutely.

But in a way, her affinity for brightly coloured clothing and accessories also offered both a dose of cheer and a sense of normalcy. Yes, the world as we know it might be falling apart, but it's not so dire that we can't get out of bed and give a few seconds' thought to what we might wear that day.

(My note to myself might also include: and brush your teeth before 3 p.m.!)

For the moment, it might feel like the crisis has slightly abated. And it has. But it's not over and, in fact, most experts say we're looking at a second wave in the fall.

But Dr. Henry has shown—to many people who likely had no idea what a provincial health officer even was before the pandemic—that we're in good hands.

In the meantime, we should continue to follow her evergreen advice to "be kind, be calm, and be safe."