Like most people, I never imagined that a global pandemic would upend my life. Such things, I blithely thought, were a thing of the past—at least in wealthy, technologically advanced countries like Canada.
Apr 24, 2020 1:00 AM By: Joel Barde 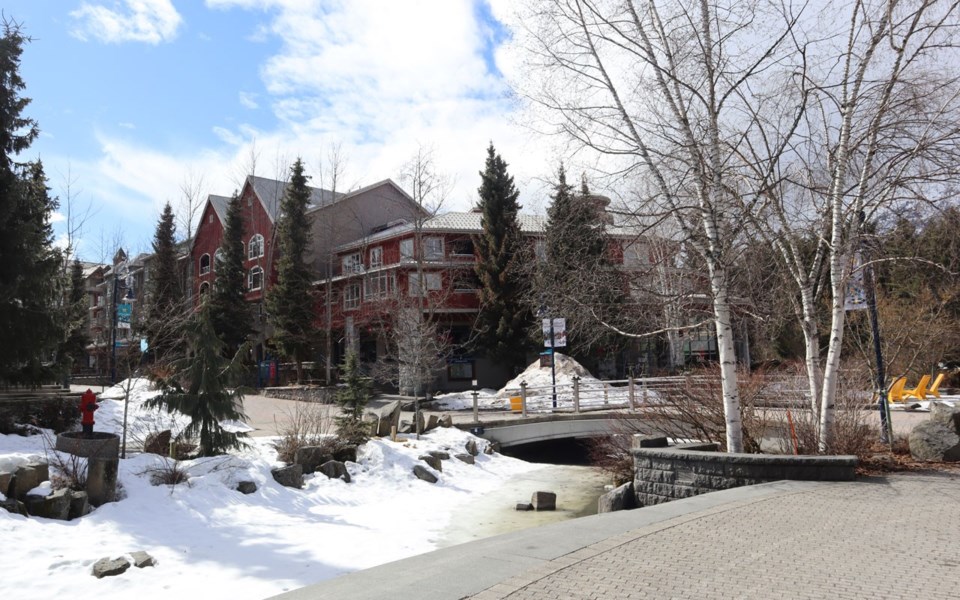 Like most people, I never imagined that a global pandemic would upend my life.

Such things, I blithely thought, were a thing of the past—at least in wealthy, technologically advanced countries like Canada.

The coronavirus has put the lie to this fantasy, exposing just how pernicious certain viruses can be and how ill-equipped our healthcare systems are to deal with them.

Within the blink of an eye, the Canadian economy was ground to a halt, with Canada losing more than a million jobs in March.

Like other industries, newspapers (which face a challenging business model at the best of times) have been hard hit, with layoffs and shutdowns taking place across the country.

Pique can offer its award-winning journalism thanks to the support of local businesses that place ads within it, but today many of them are closed and are no longer in a position to buy them.

(To those businesses and organizations that continue to purchase ads, or individuals who are supporting the paper through its new pledge campaign, thank you.)

After being temporarily laid off from Pique at the start of the month, I am adjusting to life in self-isolation, holed up with my old man in our Sun Peaks home.

We're enjoying ourselves, but this certainly isn't how I expected to be spending the spring. (And seriously, how nice would it be to enjoy a couple sunny Whistler laps and a beer at Seppo's right about now?)

What's become clear is that normality—as in pre-COVID 19 normality—is a long way off. Economies the world over have taken an unprecedented hit that could take years to recover from, and many are questioning the long-term likelihood of international tourism at pre-COVID 19 rates.

"Since closing my store mid-March, I have taken in zero dollars, and by the end of April, I should be able to make an income of zero dollars again," wrote Peter Elzinga, owner of The Beach Whistler store, in a recent Letter to the Editor that appeared in Pique.

"If something significant isn't done immediately for commercial landlords and their tenants, not only will the weak not survive, but it will also take a significant toll on the strong."

Despite the promise of a rent-relief program for commercial tenants, it's difficult to imagine a scenario in which some Whistler businesses don't fail, especially given sky-high commercial rates here.

In a town with more than its fair share of American franchises, this will represent a major loss to the community.

That said, there is no reason to imagine that everything will be worse once we (finally) make it to the other side of this.

While Whistler's booming economy has created many winners in recent years, it's also produced a rental market that's unsustainable, forcing countless people (who have worked hard and contributed directly to the economy) to now leave.

The fact that it's widely accepted that young people will pay north of $1,000 to share a room in a home that should probably be condemned is not a sign of a healthy economy.

It shouldn't have been accepted for as long as it was, and let's hope that this is a thing of the past.

But as reported last week ("Whistler groups face tough choices as COVID-19 wipes out funding"), many of them are themselves facing major funding cuts from the Resort Municipality of Whistler (RMOW).

Like other municipalities, the RMOW is facing revenue losses and is scrambling to balance its budget while helping to maintain the essential services we need mow more than ever.

I look forward to hearing more about how the RMOW's current council envisions Whistler's future. Does it anticipate business as usual? Or will the community need to adapt to a new reality?

The baby plants will be distributed to citizens with low incomes or who lost their jobs to the COVID-19 pandemic.

It's a bold initiative that seems perfect for these challenging times.

Here's to hoping we see similar, innovative ideas coming out of municipal hall.

There is, more than ever, an appetite for them.