Hiking app? No, thanks.

I have always liked the feel of a good guidebook. My dad has a fondness for them, and I often found myself skimming through his collection growing up.
Nov 7, 2018 5:00 PM By: Joel Barde 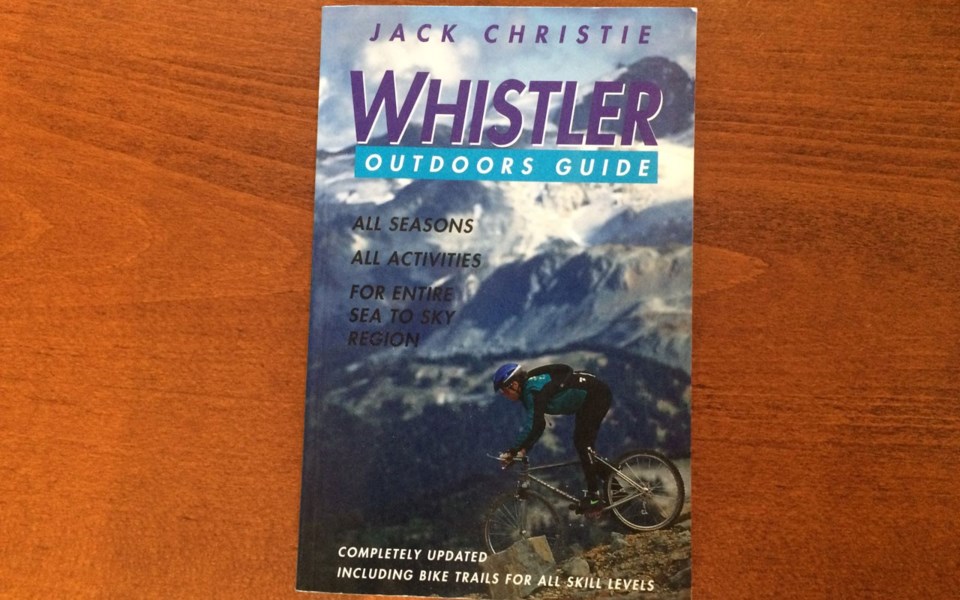 I have always liked the feel of a good guidebook. My dad has a fondness for them, and I often found myself skimming through his collection growing up.

Full of helpful suggestions and clear accounts of the challenge of each hike, the best guidebooks are like a good friend, directing your inspiring experience in a friendly manner.

Hiking apps, however, seem to be gaining traction. They're easy to use, accessible (you'll have your phone with you anyway) and, best of all, free. But I don't think I'll be using one anytime soon.

Last month, Michael Buckingham, a British tourist visiting Vancouver, had the fright of his life after he planned a route on the North Shore mountains using the app Maps.me.

Buckingham had begun the hike with a partner, and continued on after the friend turned back. (Mistake No. 1.)

When it got dark, Buckingham got scared, and decided to head down an overgrown path; he later told the CBC that he had underestimated the length of the hike because the Maps.me map didn't account for steepness of the terrain.

Buckingham eventually found himself shuffling along frighteningly steep terrain, until he found himself perched on a ledge overlooking a giant cliff with nowhere to go.

"I had no idea it was a cliff (because) I couldn't see," recalled Buckingham. "I just thought if I go any further I'm gonna die and it's impossible to go back."

He ended up calling for help and was bailed out by North Shore Rescue after spending a cold night on the cliff.

(According to the CBC, he passed his time by "playing 20 games of online chess to calm his nerves." So I suppose his iPhone came in handy for something.)

Closer to home, local outdoor aficionado Steve Jones recently reached out to Gaia GPS, maker of a popular backcountry app, to notify them that they are displaying mountaineering routes in the same way as hiking trails, an issue that could be leading people into dangerous terrain. (Jones said the CEO reacted quickly and is addressing the issue in a timely manner.)

It's not just me griping about backcountry apps. Earlier this summer, Gerry Brewer, a longtime volunteer with North Shore Rescue, said that the technology could be problematic.

"What has changed is the reliance of the public today to use technology—that this thing that they hold in their hand is going to both guide them into troubled areas and get them out." In other words, a smartphone can give people a sense of security that can land them in trouble.

Stephen Hui, author of 105 Hikes In and Around Southwestern British Columbia, tried to integrate this info into his guidebook, which was released this spring and reached No. 1 on the B.C. Bestseller List. In a recent conversation, Hui noted that hiking has grown in popularity, driven in part by a generation inspired by social-media posts of emerald-green glacial lakes and towering mountains.

Hui therefore ventured to include information on leave-no-trace principles. "It encouraged me to be more deliberate about weaving in minimum-impact practices and outdoor safety information throughout the book," he said.

In addition, Hui's book offers a handy rating system for the difficulty of hikes, shorter and longer options for every outing, as well as Indigenous place names, where appropriate.

Reflecting on the success of his book, Hui said it all comes down to the extra context they offer. "I think there is a bit of hunger for the information in a guidebook," he said.