If you want to help, make people care

I could feel the pain in his soft voice as he told the story of men in masks slaughtering a rhino for her horn, then leaving her suffocating to death, the blood pooling under her head.
Mar 22, 2019 1:00 AM By: Fiona Scrivens 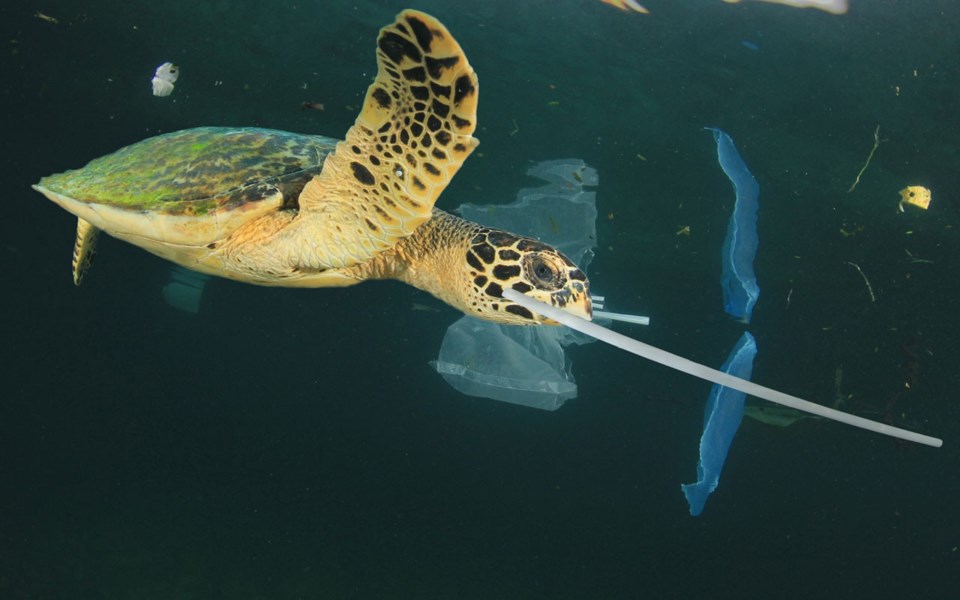 I could feel the pain in his soft voice as he told the story of men in masks slaughtering a rhino for her horn, then leaving her suffocating to death, the blood pooling under her head.

It was 2017, and I was on a three-and-half-month trip to South Africa, where I was working in animal sanctuaries that aimed to rehabilitate and rescue wildlife. It was at once the best and worst time of my life.

Day after day, I listened to a new story about how humans are destroying the natural world. I have never felt so much anger and hopelessness.

I knew there was an environmental crisis, but hearing stories and seeing it with my own eyes was the first time I realized how bad it truly is.

At first, I just wanted the nightmare to be over and to go back to my bubble, thinking there was nothing I could do. But then, a woman came over to me, with her bony frame and ambitious eyes, and told me that if I wanted to help create change, I had to make people care.

"In numbers, we are stronger," she said.

Today, back in Canada, I see how this idea could be transferred to similar causes, such as preventing the Trans Mountain Pipeline expansion and drawing attention to the impacts of climate change.

By boosting the movement against the Trans Mountain Pipeline with stories alongside facts, and pairing emotion with statistics, it might not only make those who already care, care more, but it could also force those who don't care to feel something. Then maybe, just maybe, it might get them angry enough to want to create change through action or by using their vote in elections at every level of government.

You can have all the data and facts in the world but if there isn't a piece of humanity in the story or message being told, no one will listen, never mind remember or care.

Neuroscientists have carried out research that shows arguments are considered more persuasive if they can create an emotional link. Research company SPARK Neuro, which uses an electroencephalogram headset to watch brain activity in real time, found that the exact moment someone connects to a story is the moment when its humanity shines through.

"Whether you're giving a speech or creating a movie trailer, there's something we need to understand: There's power in emotion. Emotion influences every decision we make," SPARK Neuro CEO Spencer Gerrol told Forbes last year.

This is why videos such as the recent viral clip of a sea turtle getting plastic pulled from its nose, or the 2017 video from not-for-profit SeaLegacy showing an emaciated polar bear, which was also featured in a National Geographic documentary, can be so impactful—the message they carry connects to our humanity.

These types of videos slap people in the face with the shocking consequences of human actions, like expanding a pipeline or drilling into the ocean or carelessly disposing of plastic.

However, these viral-type videos can have a dark side. Within weeks of National Geographic's video of the emaciated polar bear going viral, a backlash began. Inuit and other northern residents called it out, saying the bear was likely sick or very old, which explained why it was in such bad shape—that climate change was not behind its physical appearance.

Speaking out and sharing stories can be a huge asset in making an impact, but if the information is not authentic there is a risk of it backfiring and losing people's trust. It's imperative on the viewer to do their homework to verify the legitimacy of the information they find—no matter how emotional the message. Using shock, horror and gut-wrenching stories to build public outrage can be a double-edged sword for those pushing for climate-change awareness or other important causes.

But showing the truth is more important in getting the viewer to pay attention and to take action.

Hopefully, through this type of messaging, people can find their voice and help put pressure on officials to create a more sustainable world.

Fiona is currently interning with Pique as she finishes off her Journalism Diploma at Algonquin College of Applied Arts and Technology.