I was a typical gullible child. That's always true before you develop a capacity for critical thinking.
Apr 20, 2016 6:00 PM By: Leslie Anthony 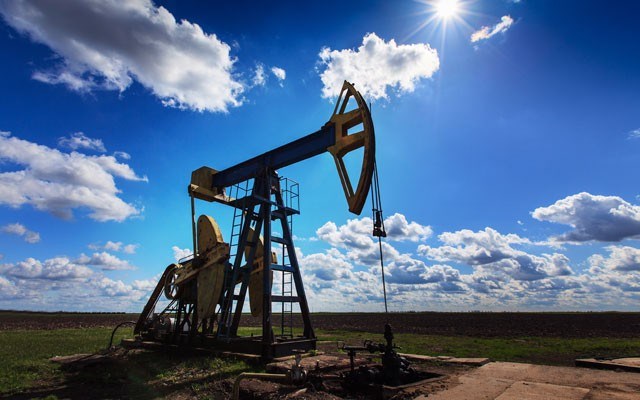 I was a typical gullible child. That's always true before you develop a capacity for critical thinking. Whether acquired through trial-and-error experience, or with help from mom, dad and formal education, at some point you shed the naïveté of youth to question what you're told — even by trusted sources. And herein dwells a paradox plaguing Western society: from families to institutions, we preach individuality yet tacitly practice conformity; on the one hand alluding that questioning authority is cool, on the other asking that orthodoxy, for the most part, be exempted. Weird.

From first attempts to create a toy-truck cartel at the open-pit mine in my backyard sandbox, I believed what my father, the news, and a glut of shameless, cheerleading textbooks extolled: industrial-scale agriculture, logging, mining, hydroelectric and fossil-fuel extraction was good. The backbone of our country; central to everyone's well-being.

Unfortunately, corporate gushing was as big of a lie then as it is now, and most disseminating it knew so. Half a century into my own critical-thinking arc, I'm hard-pressed to understand the logic of this. But of course, there isn't any. The collective amnesia bequeathed upon the profoundly destructive tenets of most industry is due solely to the Pavlovian spectre of money — an artificial construct which for many is its own peculiar form of logic. Thus, surrounded by monuments to truth, we nevertheless keen to the shadows of subversion cast by the almighty dollar.

I ponder this while scanning today's headlines. To begin, last week some 12 per cent of Greenland's ice sheet was already liquefying, an unprecedented start to a melt season that typically runs June to September. Scientists are, rightfully, freaking out. Politicians, not so much. Even would-be do-gooders Rachel Notley and Justin Trudeau myopically stand firm that pipelines with a five-year construction horizon and 50-year lifespan must deliver Alberta tar to tideline, in muddled hope better prices will generate funds necessary to make the switch to renewable energy.

This isn't just wishful thinking, but another outright lie. All analyses show a renewable-energy transition to be — sans the self-interest hurdles of industry — within reach. Fossil-fuel reliance could be phased out in a decade according to an article in peer-reviewed journal Energy Research & Social Science. Dr. Benjamin Sovacool of the University of Sussex, who analyses energy transitions, holds that the next revolution could happen in a fraction of the time of other historical changes (e.g., wood to coal to electricity) with current tech and collaborative, interdisciplinary, multi-scale effort.

This is reality, and yet stubborn embracing of the received myth continues to tear us apart: U.S. students are being arrested for demanding their universities divest from fossil fuels. You can thank collusion between government and industry for such inertia — especially Canada — which previously pursued the premise that better-marketed falsehoods could supplant truth in public perception. A recent example is Christy Clark's helium-fueled dream of economic salvation through fracked LNG.

Never mind that every stat used to sell the idea in B.C. is prevarication at its best, and contrary figures widely ignored: e.g., in 2012, 80,000 fracking wells across 17 states produced 280 billion gallons of carcinogenic and radioactive wastewater that contaminated 161 drinking supplies in Pennsylvania, and 743 across all types of oil & gas ops in New Mexico. Meanwhile, fracking protesters also continue to be arrested en masse.

Fracking's ugly stepchild, the unecessary Site C dam, is another wholesale lie. In a Supreme Court affidavit, former BC Hydro CEO Marc Eliesen destroyed the utility's absurd claim that a one-year delay in construction would add $420 million to the $8.8 billion cost, calling it "effectively illusionary" and based on "fundamentally flawed" analysis.