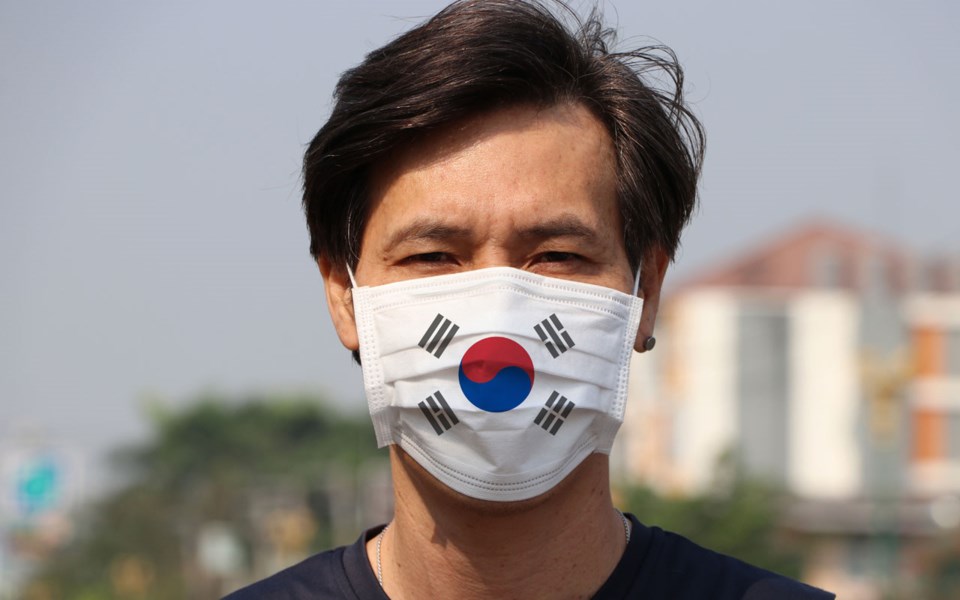 I have a tendency to play devil’s advocate, which, trust me, is no fun at parties. While I do enjoy a good argument for the sake of arguing—it’s how my family communicated—the main reason I can’t just shut up and go along is because I’ve learned that there is almost always more than one side to every story.

Journalism, once my chosen profession, was all about transient, temporary truths and developing stories—everything you knew for certain on Wednesday could turn out to be completely wrong on Thursday. You tend to question everything more closely after years of watching stories evolve and change before your very eyes—sometimes just a few hours after going to print.

The coronavirus story is very much still in development, which is why I haven’t been able to jump on the bandwagon celebrating the success of Provincial Health Officer Dr. Bonnie Henry or federal health officer Dr. Theresa Tam. While I know both have been working incredibly hard and deserve a lot of credit for Canada’s relatively strong performance on the pandemic—and it really is exciting to watch doctors and scientists get the celebrity treatment—the devil’s advocate in me has to ask if we could be doing better and getting through this faster.

Two weekends ago, there were over 102 new cases reported in B.C., prompting a rare lecture from Dr. Henry on personal responsibility. All those new things we got when we shifted to Phase 3, like bars, parks and bubble friends? They could all be taken away if we can’t learn to share them with proper physical distancing. And you can just forget about Phase 4…

The scary thing is that if antibody testing in California is accurate then only one in 10 people with the coronavirus will feel sick enough to see a doctor and get a swab. Those 102 new cases may actually mean that over 900 more infected people were walking around the last two weeks without realizing it.

The devil’s advocate in me is tired of this.

Being nice and trusting people to do the right thing isn’t working fast enough. We gave people a chance and people blew it. We don’t need a lecture on personal responsibility right now; we need a kick in the ass and some strict rules to follow. A more aggressive response from Day 1 would have saved lives and hundreds of billions of dollars, while getting us back to normal sooner.

Look at South Korea. They had one of the worst early outbreaks, and quickly brought in an aggressive trackback and GPS contact-mapping system to identify anyone who may have been exposed. They also set up testing stations every few blocks in the cities, ensuring everybody could get a test. Meanwhile in B.C., we wouldn’t even tell people the name of the town where cases were detected for privacy reasons. And I barely know anyone who’s been tested.

South Korea didn’t make masks mandatory in all situations, but strongly recommended them and almost everyone wore one as their patriotic duty. When factories there were jacking up the price of masks, the South Korean government stepped in and took over, and ended up sending everyone in the country, 51 million people, a reusable cloth mask to wear in public.

B.C. has never strongly recommended or mandated masks despite ample evidence that they work. Even Ontario eventually required them, but only when they hit a point where they were recording over 600 new cases a day. Instead of masks, the focus on the West Coast has been almost entirely on physical distancing because, apparently, we can’t do two things at once—wear masks AND stand the length of a hockey stick apart.

There are other differences in response and culture, but the key takeaway is that South Korea, a county with 50 per cent more people packed into a much smaller area, has had fewer than 300 deaths—around one 30th (!) as many in Canada in roughly the same timeframe. They never really closed their economy at all either, aside from a few restrictions at restaurants and bars.

A lot of other countries have also had a lot more success than Canada, including Japan, Singapore, Taiwan, Hong Kong, all of which were more aggressive in their response and either promoted or mandated masks.

So while we’re not doing badly compared to other countries, in particular our neighbours to the south, it’s also true that we probably could have done better.

I’m not a doctor—I barely have my First Aid—but stats are stats. As we wrap up our fifth month of restrictions and the number of infections is starting to edge back up, it’s time to stop being so nice and bring in mandatory masks for a little while—especially with new evidence that COVID-19 might actually be an airborne virus, a development that means two metres of social distancing was never enough to prevent the virus from spreading.

The devil’s advocate in me is OK being wrong most of the time. I will also happily argue against things I actually believe in because someone needs to bring up the opposing view. But this is one unpopular opinion where I think I might actually be right. n