During an interview recently a source asked me where I was from. "I grew up in northern Alberta in the middle of oil country," I told him. I could almost hear him cringe on the other end of the line. "Had to get out of there ," he said.
Feb 20, 2013 8:00 PM By: Alyssa Noel 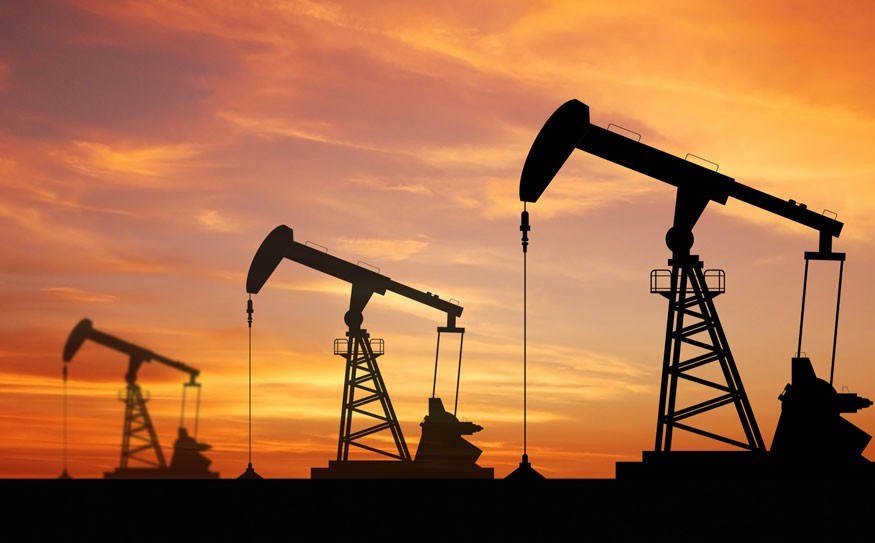 During an interview recently a source asked me where I was from.

"I grew up in northern Alberta in the middle of oil country," I told him.

I could almost hear him cringe on the other end of the line. "Had to get out of there," he said.

While I admitted I moved away at 17, I still felt a little defensive. I love the big blue sky and bright yellow canola fields that make up the landscape in the summer. I love the open spaces. I love the salt-of-the-earth types who live there. But most of all I love a little lake tucked away in a forest, named for the cranes that populate it.

My family has had a cabin at Crane Lake for over a decade and a half. In that time other bodies of water in the area have declined into soupy messes, filled with algae and damaged irreversibly. But this lake, deep, spring-fed, used and loved by locals in several neighbouring towns, has remained pristine.

No matter how tumultuous my ever-changing life has been this lake has served as a retreat from the troubles of the real world. Around the campfire, plummeting off the dock, running through wooded trails, I am eternally 15. I am safe, happy, at peace.

And that is why when other patrons of the lake and I learned last summer that the oil industry, so ubiquitous in the area, was planning to move into our little haven it was a deeply personal attack.

A junior oil company from Calgary with no other projects to its name called Birchwood Resources recently applied to build a massive steam-assisted gravity drainage (SAGD) plant not far from the shores of the lake in the forest. Before we could even mobilize and protest, we discovered the Energy Resources Conservation Board (ERCB) had already approved three test wells in the area that winter. They were built and one was even producing oil. Because of horrifyingly lax regulations in my home province, the company didn't need to seek public consultation for these wells based on the amount of oil they were yielding.

I grew up surrounded by pump jacks. By middle school I could recite the names of half a dozen oil companies that employed my parents' friends. My dad's business indirectly involved the industry and I benefited from that. Despite my political leanings, which clash drastically with the majority of Albertans, I've tried hard (and failed often) to be balanced and realistic about this industry.

But as other residents, my family and I have waded into this long, difficult battle against a company that is threatening to destroy our beloved lake I've learned just how unfair and skewed in favour of the industry the process is. Our means of appeal is to file opposition to the ERCB, an "independent, quasi-judicial agency" tasked, in part, with settling disputes like this one. In reality, it is bound by loose regulations that favour development over real environmental protection.

This plant will spew a host of chemicals into the air, including sulphur dioxide, benzene and cadium. It will fragment the ecosystem and, along with noise and light pollution, disturb birds and animals. SAGD injects steam into the ground, which could impact the temperature of the lake, decrease dissolved oxygen levels, cause a rise in bacteria and disturb the balance of the lake's ecosystem.

Maybe we seem hypocritical. Maybe some will dismiss us as NIMBYs (Not In My Backyard), but this situation serves as a bigger warning: Alberta needs to draw the line and protect its remaining bodies of water — whether it's our lake, rivers snaking across the province or other precious and sensitive ecosystems like them.

British Columbians know this. As I've followed coverage of protests across this province against the proposed Northern Gateway pipeline — which, if built, will stretch from near Edmonton all the way to Kitimat — I have to admit I've been overcome by a strange sense of jealousy.

So many people understand the value of this province's beautiful natural resources. Furthermore, they care enough to do something to protect it. Undoubtedly, many Albertans dismiss these protestors as hippies without a grasp on the economics of our country, but, in reality, Alberta needs more of their passion, motivation and foresight.

The federal review hearings on the pipeline, which are currently making their way across the province, have been marked by frustration over the lack of public access. Those opposed have not retreated in the face of these challenges and flawed rules, but rather used that anger to further fuel their action.

Despite a vastly different climate, scale and circumstance, for me it serves as inspiration for a fight in the middle of oil country.