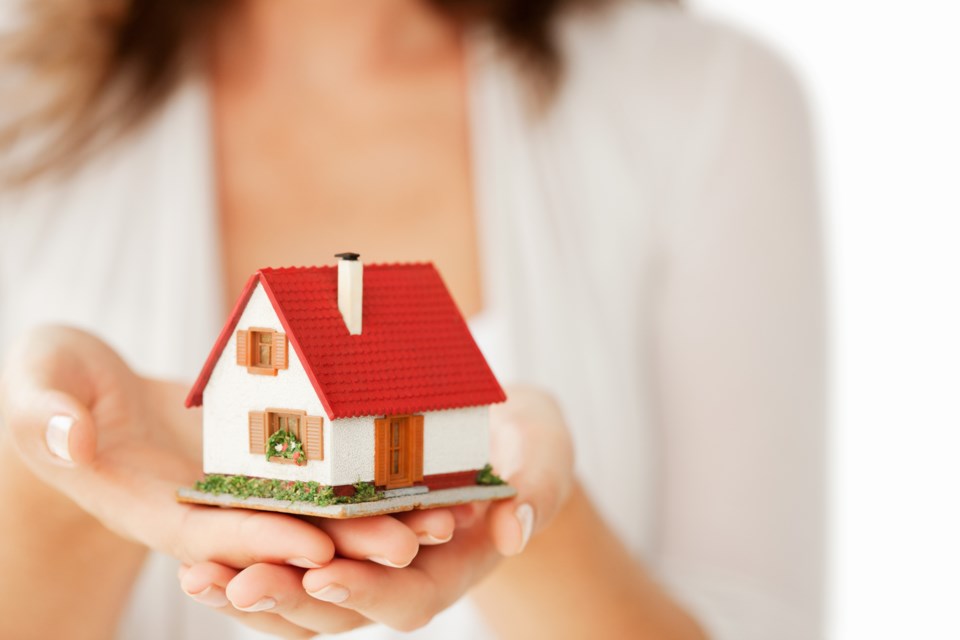 Home prices in Canada continue to skyrocket, making the the dream— or in some cases, the expectation— of home ownership increasingly unattainable. Where do hopeful buyers go from here?Getty Images

Exclude COVID-19, the weather and the Vail Resorts takeover a few years ago, and I dare you to come up with a more talked-about topic in this town than housing.

In my experience, the conversation normally goes a little something like this: Someone brings up the fact that they need to move again. Someone else talks about how much easier it would be to just buy, if prices weren’t so high. I talk about a 320-square-foot studio apartment in my building that was recently listed for more than half a million dollars. Someone brings up the listing price of the house their friends just bought.

As crazy as it is, Whistler’s and even Vancouver’s wildly expensive markets make sense. Limited supply, high demand, best backyard on the planet, I get it.

But the thing is, it’s not just British Columbians having conversations like the one above anymore—home prices across Canada have skyrocketed this year. Recently released statistics from the Canadian Real Estate Association show home sales from coast to coast set another all-time record in March 2021, “as increased supply became available,” while the actual (not seasonally adjusted) national average home price hit a record $716,828 in March 2021. That’s up 31.6 per cent from the same month last year.

I’ll preface the rest of this column by admitting that I’m approaching this topic of unattainable real estate from a pretty privileged place. I was raised in a suburb where every family I knew owned their homes, and grew up imagining that my twenties would follow a specific path of milestones that would eventually culminate in figuring out where I want to live and slapping a “sold” sticker on a for-sale sign. That said, my parents paid $230,000 in 1996 for the four-bedroom home I grew up in, on a quiet cul-de-sac in Ottawa—a notoriously stable housing market until this year, for what it’s worth.

According to Statistics Canada’s inflation calculator, that price should translate into $362,802.26 today. A brief scroll through listings in the area will tell you that that’s nowhere close to what that house would sell for now. Wages, meanwhile, haven’t risen in the same way, and homeownership is becoming increasingly unattainable.

With the way things are going, even real-estate experts can’t seem to agree on what’s coming. I recently read one article quoting an expert who predicted Canada’s housing market will just continue to rise and rise as long as demand for it does—and with borders eventually opening, that demand isn’t expected to go anywhere. This month, another article from the Georgia Straight quoted a realtor who warned that Canadian home prices could fall 40 per cent in the next five years if the average mortgage rate rises to the same level it sat at a few years ago.

Owning a home has always been framed as a marker of success and something to strive for, for all the obvious reasons that anyone ever tells you it’s a good idea: Security, stability, achieving the next level of adulthood. Most of all, because “why would you throw your money away paying rent?”

I dream pretty much daily about having the freedom to renovate my kitchen or go adopt a pet without asking for permission, but the prospect of having to drop double what my parents bought my childhood home for to own a legitimate shoebox with the world’s thinnest walls isn’t exactly an exciting one—even if it does have the world’s best backyard, and even if it was in the realm of possibility for me at this point.

As prices keep going up and that prospect seems to be moving farther away, why do I even feel the pressure to put all of my effort and resources towards owning something with four walls, just so I can call it mine? Why do I feel like without the title of “homeowner,” I’m failing at some imaginary test of adulthood?

Yes, mortgages exist that aren’t exorbitantly higher than what most people are paying for rent these days. Getting to pick my own paint colours, rip up that “no pets” clause and live without fear of getting reno-victed? Dream come true, definitely.

But at what point does the “throwing your money away” argument also apply to things like paying property taxes, or replacing a broken furnace—costs you won’t necessarily recoup in a sale? There are advantages to renting, too, but why is paying rent and putting whatever’s left over into non-real-estate investments viewed as less responsible than funnelling everything into a mortgage? Especially when no one is 100-per-cent certain what’s going to happen to Canada’s housing market in the next decade.

These are all questions I really don’t have answers to. The conclusion I’m settling on is that no one has any control over the real estate market in its past, present or future state. While I still hope it will happen one day down the line, becoming a homeowner just isn’t the priority or the possibility that I thought it would be at this stage in my life—and there’s nothing wrong with that.

Instead, I’m going to keep being grateful for my tiny apartment that I could leave whenever I need to, keep scrolling through listings in my spare time and attempt to roll with whatever real-estate punches come my way when I do feel ready and able to put down roots.