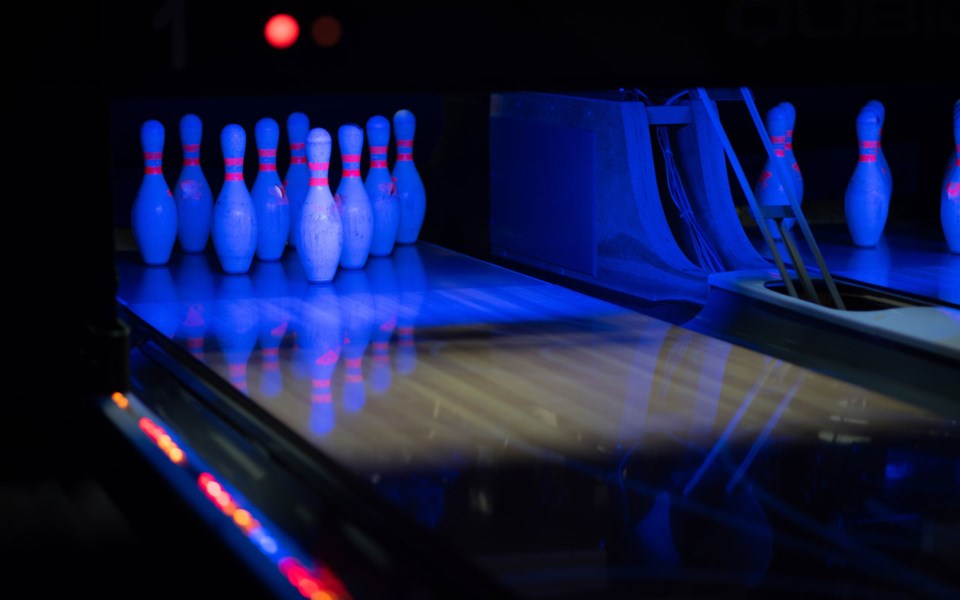 Whistler is both a paradise and a paradox. Somehow we have managed to be equally laidback and uptight at the same time, proudly liberal and yet oh-so-conservative. We’re an international party town that has managed to be as boring as we are exciting, a magical place where there is always a lot going on and also nothing much to do.

COVID-19 is the latest buzzkill, but even before the world caught the flu, there were serious questions that needed to be asked about Whistler’s purpose—what do we do and whom do we do it for?

When I first arrived in town and landed a job as a newspaper reporter, I did the most Whistler thing I could think of and immediately went out and got a second job to make ends meet. I was a hard-working journalist by day and a slacker pin monkey by night, spraying Lysol into rental shoes and coaxing the ancient Brunswick pin-setters back to life over and over again at a 10-pin bowling alley in a place called The Alpenrock.

You would have loved it—3,700 square metres of entertainment space that included a bar, a restaurant/nightclub/live music venue, a pool hall, both five-pin and 10-pin bowling alleys, an arcade, and a lot more. It cost millions of dollars to build and was a huge hit among locals and visitors, but the shoulder seasons were longer in those days and there was also an economic downturn to contend with.

But what really killed the Alpenrock was the municipal council of the day’s refusal to grant the owners more licensed drinking seats so visitors could order a beer in the bowling alley or the pool hall. Our most family-friendly venue was killed in the name of family friendliness.

I thought that was a bit backward at the time, but it wasn’t until a few years later when the town took the unusual step of banning live nude performances—following the closure of The Boot Pub and its infamous “Boot Ballet” stripper nights—that I started to wonder what was going on.

I get it, strip clubs in the village don’t really jibe with the whole family-friendly theme we’re going for, but the ban also impacted other things, like those wine raves that were held during Cornucopia.

I also don’t recall anybody specifically campaigning for council with a platform that included banning nude performances in Whistler, but that’s exactly what happened in a town that was once defined by nude sailors, nude hippies living in squats, nude skiers, and other acts of exhibitionism.

While I was at the newspaper, we also got regular complaints about the escort ads in the classified pages—something mainstream newspapers don’t have but can be found in pretty much every alternative newsweekly in Canada, like The Georgia Straight and Now. And the Pique most definitely was an alternative newsweekly when it was founded, even if it’s ended up in the mainstream.

People keep trying to inject some life into this place despite our record of quashing it. For example, there was another recent application for a huge bowling alley/pool hall and all-around indoor recreation centre in the former Alpenrock space a few years ago that seems to have died after a lukewarm reception that included concerns about drinking in the village, among other things. Talk about déjà vu…

A few years ago, there was also talk about allowing drinking in some of Whistler’s parks, which is something that other municipalities considered—and a few approved—when COVID hit to give people an outdoor space to socialize while maintaining their physical distance. As you can guess, that never happened either.

Flash forward to 2020: Whistler still doesn’t have a legal marijuana store—something you can find in Squamish, Pemberton and 290 other locations around B.C. There are four stores in tiny Williams Lake, a town of just over 10,000, but not a single application has been accepted for a resort with a population of almost 60,000 at full capacity. It’s been two years since government legalized it, but there are no plans to end our local prohibition anytime soon.

So what gives? Is Whistler an international resort town that rock and rolls all night and parties every day? Or are we some kind of puritan mountain village that takes moral stands against otherwise legal activities? Are we awesome or merely wholesome?

You’re probably reading this and assume that I’m some kind of nudist pervert with addictions to alcohol, marijuana and 10-pin bowling, but I’m really not—I’m maybe two of those things on a good day. Mostly I’m a person who doesn’t think that Whistler needs to be better or worse than anywhere else where the laws are reasonable, adults are treated like adults, and the needs of the town—like things for people to do—are fairly balanced against the moral compass that’s guiding this ship.

The COVID crisis will end one day and this town will come back to life, such as it is. The question is what that life should look like. Are we the town in Footloose that banned dancing or are we that same town after Kevin Bacon arrived to shake things up? Will we start to embrace fun again, like we used to, or will we continue build on our solid reputation as the most thrillingly dull ski resort in North America?

PIQUE'N YER INTEREST: Oh, the places (in the Sea to Sky corridor) you will go
Sep 19, 2020 8:00 AM
Comments
We welcome your feedback and encourage you to share your thoughts. We ask that you be respectful of others and their points of view, refrain from personal attacks and stay on topic. To learn about our commenting policies and how we moderate, please read our Community Guidelines.