The French immersion experience and how it changed my life

This year, I will be graduating from Pemberton Secondary School with a Double Dogwood Diploma. I have completed all eight years of the Late French Immersion Program, and have been fully fluent in French since Grade 9.
Jun 24, 2019 1:00 AM By: Ella Macdonald 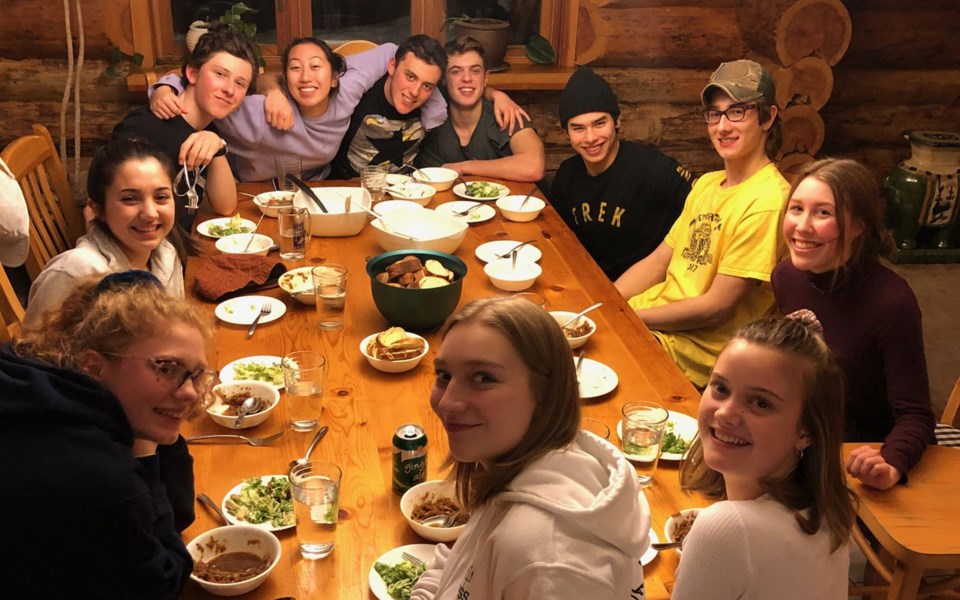 This year, I will be graduating from Pemberton Secondary School with a Double Dogwood Diploma. I have completed all eight years of the Late French Immersion Program, and have been fully fluent in French since Grade 9.

The program changed my entire school experience, and staying in it was the best decision I've ever made.

Many people have mixed feelings about the French immersion (FI) program in our school district.

Back in 2011, when the program was first introduced in Pemberton, my parents were eager to enrol me; however, many other parents didn't feel the same.

There was a common resistance to "streaming" students in the school system, and at that time, FI was the only program that could potentially cause a divide.

Others were opposed to the program based on quality of education. They were concerned that their kids wouldn't learn as well in French, or that important lessons would become lost in translation.

On the other hand, many parents (mine included) jumped at the idea that their child would learn another language. Being a Grade 5 student at the time, I didn't know what to think.

Learning French intrigued me, but like most 10 year olds, I wasn't convinced at first. I was worried I would lose my ability to speak English, or worst of all, my friends.

If anything, being in FI has helped me to grow lasting friendships, and once our class shrunk in high school, the students in the program became more like siblings to me than classmates.

In high school, we shared regular classes with our peers outside of the program, while devoting half the day to learning in French—one reason I feel the streaming concern is not relevant.

When I first started FI, I had no idea where I would be in eight years. If you told me that by graduation I'd be bilingual in both of Canada's national languages, I probably wouldn't have believed you!

Being able to speak both French and English is an invaluable skill in Canada, and helps us to better understand our country's diversity.

It's true that not every FI program is so successful, but my classmates and I were lucky to have fantastic teachers who always pushed us to do our best. In high school, our teacher even took us on an exchange to Quebec, where we were housed with billet families and immersed in the Quebecois culture.

The Quebec exchange was a huge learning experience for our class. The families we were paired with were very different than ours, which forced us to adapt quickly. At first, this was difficult for me and I felt homesick, but now that I look back, not only did my language skills improve, but the exchange made me a more independent person.

One of the best aspects of FI was being with such a tightknit group of students. It was like having a little French-immersion family, and learning was much easier because of it. We have made many memories—from reading novels, putting on plays and watching French TV as a class, to spending the night camping, or organizing our very own Carnaval.

Unfortunately, FI is up against it these days, as more programs have been introduced to the school system—such as sports academies.

Competition from these academies and a lack of teachers, makes it difficult to run FI; however, if it is offered at your school, I highly recommend it.

If a small town like Pemberton can have a fully fluent FI class graduate this year, I have no doubt other communities can as well.

It's funny to think that in Grade 5 the only French word I knew was "Bonjour," and now I use the subjunctive tense in regular conversation, or that when I first began FI, I was reading À La Une comic books and this year read the French classic L'étranger and the famous autobiography, Papillon.

FI was an amazing experience, and one I will be forever grateful for. It is definitely worth the challenge.

Ella interned at Pique during her second semester of Grade 12 at Pemberton Secondary School. She will be attending journalism school at University of Kings College in Halifax, Nova Scotia—the oldest chartered university in Canada.