The pros and cons of being a tightwad

As an expat Winnipegger, I like to think I'm adept at saving money. Not squirrelling funds away and letting them grow like a wise person would do, but when I do decide to make a purchase, you best believe I'm aiming to spend as little as possible.
May 18, 2019 2:00 AM By: Dan Falloon 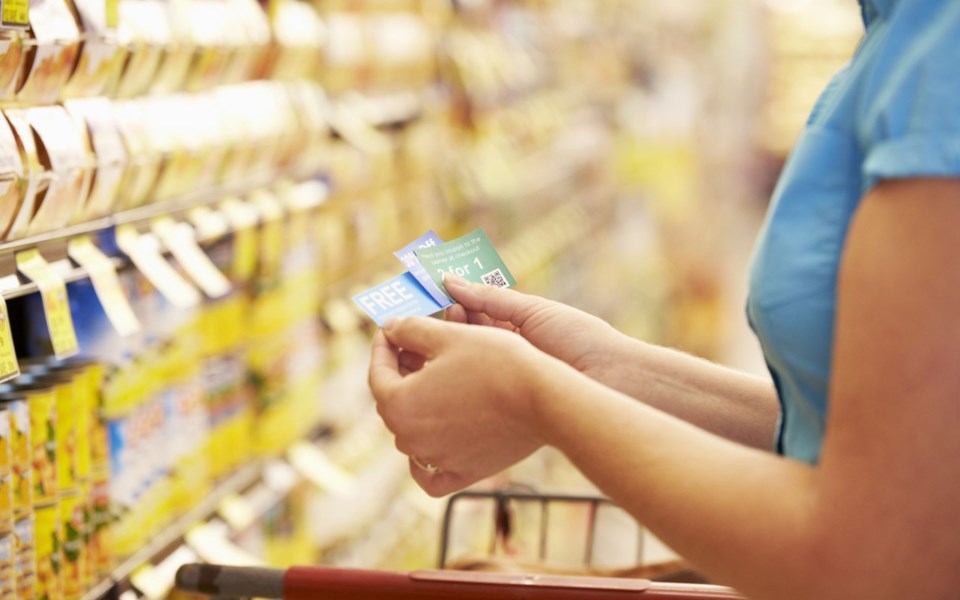 As an expat Winnipegger, I like to think I'm adept at saving money.

Not squirrelling funds away and letting them grow like a wise person would do, but when I do decide to make a purchase, you best believe I'm aiming to spend as little as possible.

I try not to be a miser, and I'm not one to go about haggling, but hell yes, am I ever going to collect and redeem rewards points, clip coupons and otherwise find ways to get the most out of my purchases.

From a young age, I loved clipping and sorting coupons. One of my most popular Instagram posts of all-time was a simple snap of my collection of discounted yogurt, meat and chocolate milk rescues, complete with striking orange 50-per-cent-off stickers.

Let's put it this way: I had a comfortable, privileged, drama-free childhood, and one of my most vivid and proud memories is when my family went grocery shopping at Safeway and managed to save so much off of our bill, the manager had to come sign off on it to ensure we weren't operating in cahoots with the cashier or something.

Anyway, trips to the grocery store involve plenty of preparation that my wife puts up with: not only through list-making, but also checking the PC Optimum offers if we're going to the Your Independent Grocer or Shoppers Drug Mart, seeing if we have enough More Rewards points to redeem for something free at Save On Foods if we're shopping in Squamish, or perusing the Checkout 51 app to see if there are any rebate offers for items worth buying.

The app generally has pricier items that can, at times, be either hard to track down or, more often, not worth buying to eventually get a buck or two back later. But every so often, there's a deal on something you were going to buy anyway, or the incentive is enough to try something new, or in my case, there are fewer feelings of accomplishment greater than when an offer aligns with an in-store sale.

You have to upload your entire receipt and, admittedly, you're revealing your shopping tendencies whenever you do. On the other hand, I've gotten nearly $90 back from the app over the past couple of years, but have given Facebook far more data for nary a red cent.

One of our proudest moments came last weekend when we made the most of a Shoppers Drug Mart offer for two free movie tickets for purchases over $75. I loaded up on groceries; my wife picked out a few cosmetics and, boom, we have a good start on not one, but two, nights out.

Of course, there are necessary limits to these efforts. With the cost of gas (even if you are collecting Air Miles or Petro Points), you'll surely find yourself in the red if you're driving all over town to trim your bill by a few bucks.

One must also parse out the downside of low prices. More often than not, buyers are rewarded with a (sometimes significantly) lower unit cost for buying in bulk, but those on a shoestring can only afford to purchase, say, a four-pack of toilet paper at a time.

With pressure on producers to keep their own costs down, cheap options come with their own side effects, ranging from poorer health to unthinkable conditions for both workers and animals at some huge factory farms, to the environmental impacts of unsustainable production, which uses up significant amounts of groundwater while chemical and waste runoff risks polluting what remains.

And, at the heart of it all, when we're paying less for products, the companies we buy them from will surely trim labour costs through some combination of lower wages and job automation. Especially in Whistler and throughout the Sea to Sky, with high costs of living already, it can be incredibly difficult to shell out for much more than ramen or a bevy of processed, frozen options.

It's a catch-22 and, for lack of a better term, ethical cheapness is something I'll struggle with going forward.

When we get down to it, though, if we don't pay now, we'll assuredly pay later.