There was small town at the base of a hill Where the Weebums of Whistler were wishing for chill A thick blanket of snow to warm all their hearts For a fresh fall, some fresh tracks, for the season to start.
Dec 14, 2011 8:00 PM By: Andrew Mitchell 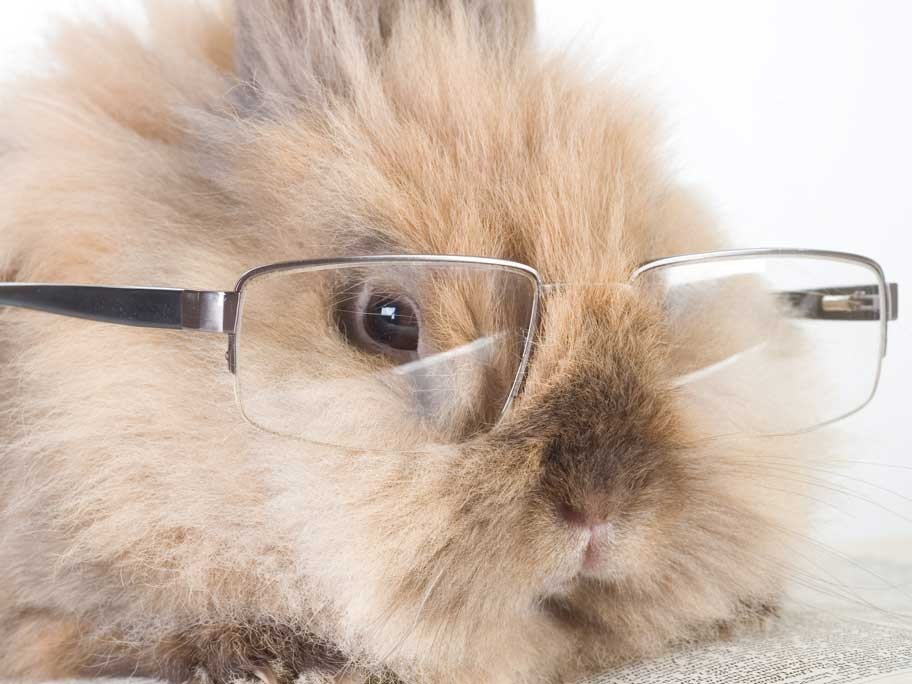 There was small town at the base of a hill

Where the Weebums of Whistler were wishing for chill

A thick blanket of snow to warm all their hearts

For a fresh fall, some fresh tracks, for the season to start.

The Weebums were worried, for they have nothing to sell

That once welcomed the world with wide open grace

Registers ringing and singing all over the place.

But the world ran out of money, Dow and Nikkei

More money owing then they hoped to earn.

But the Weebums had rooms to fill, restaurants and shops

A shiny new gondola from the top to the top

So they cut their rates back and hoped, wished and dreamed

But you have to do more than dream, wish and hope

To survive this kerfuffle, this grab and this grope

"The regional market will save us," they said

"For everyone loves us (though our prices they dread!)"

Just then a figure appeared, dressed in red head to toe

Beard hung to his belt, reddish tint to his nose

But not who you'd think, this was no Santa Clause

'Twas the ghost of old Rabbit, come to tell us all off!

"For too long you've courted the rich and the spurious

You forgot why you moved there, you Weebums, you louts

You forgot what the spirit of skiing's all about!

It's about fun and excitement and enjoying yourself

It's about family and friends, and embracing the season

And good health and sharing, all sorts of good reasons."

And the Weebums hung heads, so sure they were doomed

Was it too much about money, filling too many rooms?

"Did we build it too big, did we err when we laboured?

When we shot for the globe, did we overlook our neighbours?"

Said Rabbit, "when I came there was nothing, when I left there was much

And for a while the spirit continued to flourish untouched

But a place that was great could be great once again

When it finds what it lost, and that's its reason for bein'

"It wasn't about money, and it wasn't always about snow

It was about being the place we all wanted to go."

The Weebums scratched their heads, for Rabbit was wise

"But how in sweet Christmas do you turn back the time?"

"Add a kind word and a handshake, and then open your home.

Be generous, be gracious, be "Whistler" I call it

For a person is much more than the stuff in their wallets."

And the Weebums did laugh, then they went for aprés

"Let's all be Whistler," they said, "starting today!"

And Rabbit skied off through the night, as snow started to fall,

"Don't forget where you came from, and Merry Christmas to all!"