When does B.C. become a home, and not just an address?

A couple months ago I was visiting family in Ontario, and realized my driver's license was set to expire in the near future. "Better go get that taken care of now," I thought.
Nov 22, 2017 5:00 PM By: Eric Thompson 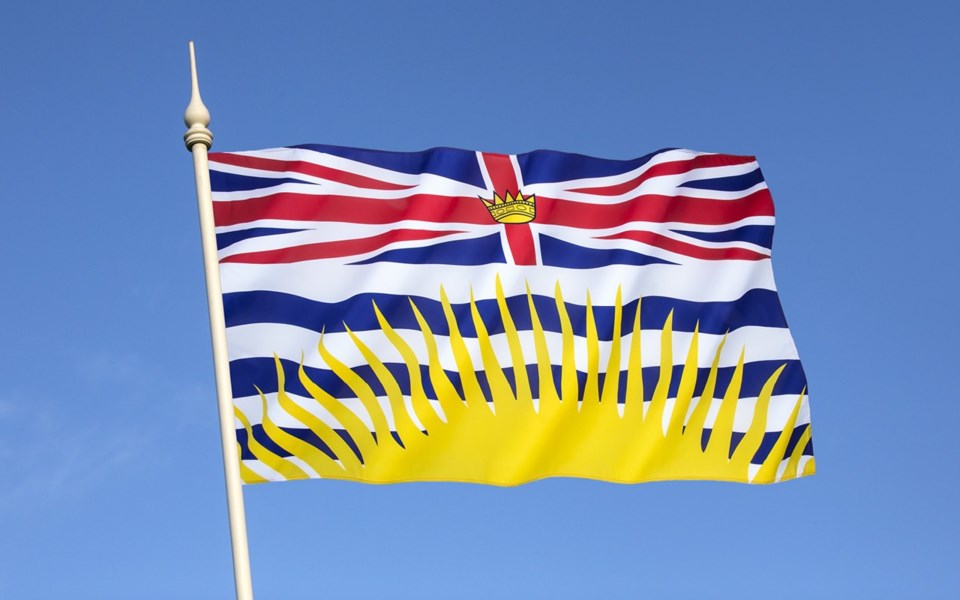 A couple months ago I was visiting family in Ontario, and realized my driver's license was set to expire in the near future. "Better go get that taken care of now," I thought. "Who knows when I'll be back?" It never even crossed my mind that maybe I should be renewing my license in British Columbia. Which is a little odd, considering I've lived out here for almost three years.

I don't have a B.C. driver's license. I don't have a B.C. health card. (Should I be admitting this in writing?) Outside of an address change on my bank account, and a few social media accounts, there's little evidence to suggest I actually live in Beautiful B.C. Thanks to nationwide calling, and the fact that most people just text anyways, I haven't even changed my phone number since moving out here.

But I also have no intentions of leaving anytime soon. Whenever I'm informed that I need to check out Granville Island, or Tofino, or the Capilano Bridge, my response is always the same: "I'm not a tourist." ("Tourist" is usually preceded by an expletive.) While that's mostly an excuse to get out of doing stuff, it's also the truth. I don't plan on going anywhere anytime soon.

I can't be alone either. According to last year's Stats Canada data, over 65,000 Canadians made a similar move here from another province. Another 38,000 immigrated here from other countries. After they all get past the initial wonder of living in this unique environment, at least some of them must be asking themselves the same question as me: when do we become actual British Columbians?

What makes one feel the desire to call this place home? It has to be more complex than just owning property here. The only affordable house I've seen here is a DVD of House M.D. I found in a bargain bin at Walmart. (It was Season 6 if you're curious, the one where Hugh Laurie takes his making-fun-of-people act to rehab.)

It would make sense that "home" is where you own the most assets though. For the many of us that come here with just backpacks over our shoulders, it means we can pack up and leave for a new life as easily as we came in the first place. Owning some land or a vehicle can make roots tougher to dig up. Those things can also give you a home base, a place that is uniquely yours, in a province that is owned largely by foreign investors.

Owning a vehicle would also allow you to join in one of the most common B.C. customs; complaining about ICBC. In terms of province-wide villains, the insurance company ranks below forest fires, but just ahead of the 2010 Boston Bruins. It's a major local complaint, and one that can quickly isolate those of us who didn't grow up under an insurance monopoly.

Of the people I meet on a weekly basis, probably one out of eight are actually from B.C. (Granted most of these encounters come in a pub, so the sample size is probably skewed.) It makes it hard to mine for ideas about what makes you a true-blue B.C.er. But together we've had some experiences that should assimilate us as locals: we ski the mountains, we make bad decisions at the Roxy, we get evicted.

Yet at the end of every trip to Ontario, I never find myself saying, "I'm flying home on Monday." I always say "I'm flying back." I wonder if that will ever change.

I wish I could wrap this all up with some sappy conclusion. After all, I'm pretty sure these Pique'ns usually have a point. (Sorry it's my first time doing one.) Instead, maybe I'll just pose the all-important question of this column to you, the reader...

Has anyone ever had a positive experience with ICBC?