Which Canada does the world see?

Canada's justice minister swooped in last week to contradict his own lawyers with the news that the government believed all same-sex marriages conducted since 2003 were legal, whether the spouses were Canadian or not.
Jan 18, 2012 8:00 PM By: Cathryn Atkinson 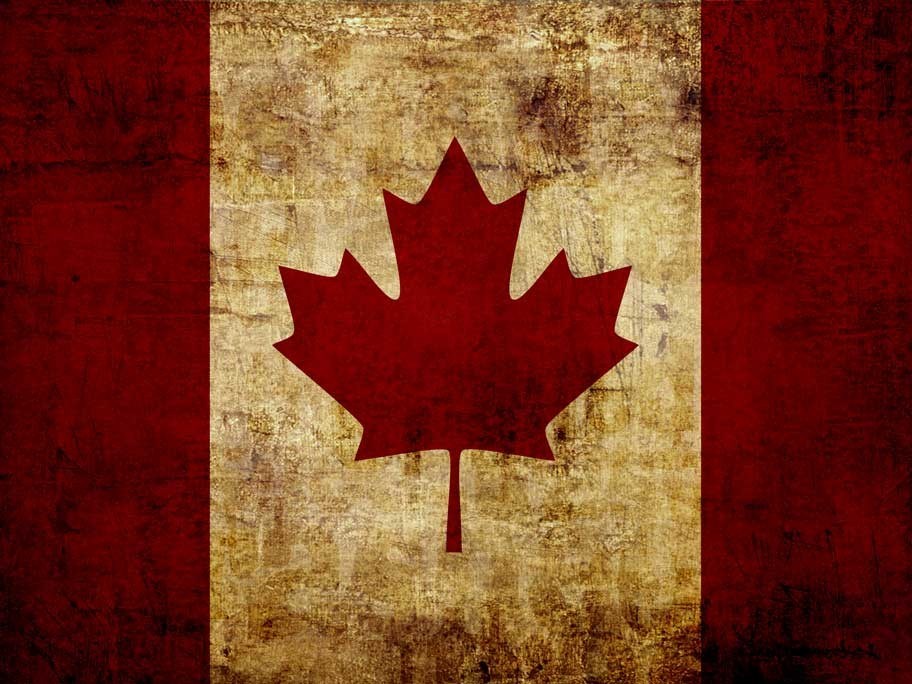 Canada's justice minister swooped in last week to contradict his own lawyers with the news that the government believed all same-sex marriages conducted since 2003 were legal, whether the spouses were Canadian or not.

Rob Nicholson was responding to fury caused by a federal lawyer's arguments against a lawsuit brought by a lesbian couple. The pair married in Ontario in 2005 and had been trying to divorce since 2009 after the breakdown of their relationship.

They sued the federal government for $30,000, seeking damages for negligent misrepresentation after being barred from divorce in Florida and Britain — their own jurisdictions that did not recognize same-sex marriages, something they expected, but then finding the same problem existed in Canada, too.

The Marriage Act and The Divorce Act are not in sync. This lack of cohesion caused the problem and should have been rectified by legislation years ago. To add insult, the federal lawyer representing the government in the lawsuit argued that their marriage was never legal in the first place.

Anger and worry in Canada and abroad was immediate and intense. So were these marriages a sham? The optics were terrible. It was like saying a Saudi woman cannot drive on Blackcomb Way because driving in her own country is illegal. Or that Canada should not recognize marriages between straight couples of different faiths because they would be illegal in Indonesia.

It wasn't prejudice, declared the minister, it was incompetence. Well, he didn't quite put it that way.

Nicholson was correct in stating that this mess was inherited from the Liberal government — but that excuse is old. The Harper government has held power since 2006. And while the Globe and Mail broke this story, another by CBC British Columba about similar cases in Oregon had run in 2009. Canadians who had married same-sex partners with differing nationalities were panicked last week, wondering how it impacted their status in countries which recognized the ceremony and gave them spousal benefits, or fearful that Immigration would suddenly reject their spouses.

The 20th annual WinterPRIDE comes to Whistler in February and the festival's organizer Dean Nelson paused from the preparations last week to read about the case.

Nelson says many visitors have found life partners while in Whistler and he knows of many same-sex weddings taking place during WinterPRIDE and throughout the year — with at least one planned for the 2012 festival week. The idea that these couples might not have been legally married or could not legally divorce shocked him.

"It's sending the wrong message about this country," he said.

Wedding planner Linda Marshall was preparing for the wedding of a couple who are coming from Charlotte, North Carolina, to marry in Whistler on Jan. 21. Before Nicholson's announcement she said she would likely need to speak to a lawyer.

According to provincial government statistics, 216 same-sex couples married in Whistler between 2003 and 2011, around 6 per cent of the provincial total. With the resort's popularity with Americans and many other nationalities, it is a relief that the government acted swiftly.

Canada's reputation had been taking a battering on the international stage:

Strike one: Environment minister Peter Kent's declaration of Canada's intention to pull out of the Kyoto Protocol in December, the day after delegates to the Durban conference reached agreement that would almost satisfy developing nations who felt neglected by the richest and biggest polluters.

Strike three: Peacekeeping. We are now #52 as a nation in terms of our commitment of personnel in UN peacekeeping deployments.

Ottawa actually frowned upon the Tahrir protests in Cairo of a year ago that led to the replacement of the regime of Hosni Mubarak, we were happy to jump into supporting the U.S. war in Libya. We are less happy when it comes to the ongoing attacks of the Syrian government against its own citizens. Why are sanctions good in one case but full-on war the preference for another? The inconsistencies in the Middle East when it comes to Canadian foreign policy are stark. Then there's Iran.

Strike four: The Canadian government's behaviour when it comes to supporting business. According to a paper commissioned by the Canadian Council of Chief Executives and the Canada China Business Council published in October, Canada has fluffed business possibilities in Asia by not following through promises made, being over-demanding and by missing key business forums and international agreements.

A year ago, Canadian diplomat Robert Fowler, special envoy to the UN mission in Niger, said: "The world does not need more of the kind of Canada they've been getting."

Whether you think he is right or not is one thing, but it matters how the rest of the world interprets our human rights positions. If we are found wanting it will cost us.