PIQUE'N YER INTEREST: Who are the people you look up to? 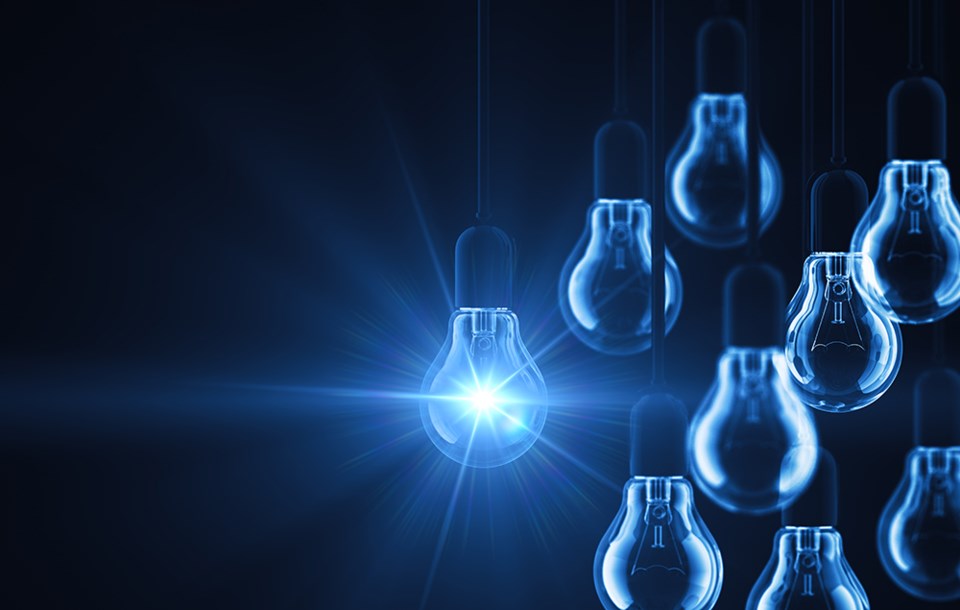 Or to put it in terms Whistlerites would understand best, as Pique columnist Feet Banks does in the latest edition of Mountain Life Magazine, “2020 has unravelled with the grace of catching an edge on a high-speed groomer.”

On Saturday, it felt like the world popped back up from a years-long tumble when Joe Biden and Kamala Harris beat Donald Trump and Mike Pence in the U.S. election. Much of the world breathed a collective sigh of relief, and all of a sudden, we were back in control, ripping down that groomer.

But to continue Feet’s quote, “In the mountains, a big fall is almost always an opportunity to learn, to be humbled, and to better understand just who we are and where we fit into our surroundings.”

I don’t know if it’s the unprecedented scenario we’re living through, the extra alone time spent at home, or having to come up with a topic for this column, but lately I’m searching for meaning in everything. It’s probably why I got a little more philosophical than I usually would while watching cable news last weekend.

Watching America’s next president and vice-president make their victory speeches, I couldn’t stop thinking about the kind of people we choose to look up to.

I remembered sitting in the same spot, watching the same TV four years ago, when Trump was the one at the podium. I couldn’t—still can’t—fathom how so many millions of people could consciously look up to, even idolize, someone so hateful, so delusional; a person who doesn’t see mocking someone for having a disability as problematic.

I remembered feeling so demoralized that a woman could be infinitely more qualified for a job than her male opponent, and yet still lose to him. It made me realize just how important visibility is. How important it is to see someone you can relate to in a position of power; who can give you a tangible reason to believe your aspirations are possible.

When Harris began speaking, I was overwhelmed with relief that at least the next generation of girls can be inspired by this definitive example—a seemingly kind, dignified example, at that—proving it’s possible for them to attain positions as powerful as vice-president of the United States, too.

I got to thinking about examples again the next day, when the world found out revered Jeopardy! host Alex Trebek had died. Another edge caught.

Thinking about Jeopardy! takes me back to sleepovers at my grandparents’, where Jeopardy! was the be-all-end-all of game shows—there was a time I truly thought it was the biggest TV show in the world. “You know,” my grandma said one of those evenings, “he’s from Sudbury.”

It’s what Canadians always do when one of our own makes it to the big leagues, that sense of collective pride in someone we don’t even know, or knew before they “made it.” Still, I remember being so young and so mind-blown that someone from the same northern Ontario town both my parents grew up in, who attended university in the same subjectively boring city I grew up in—someone with a similar background to my family’s—could go on to achieve that level of acclaim.

But here’s the thing: as important as it is to have everyone represented in powerful positions, we shouldn’t only look up to people who lead countries or host internationally beloved television shows.

We should spend just as much energy honouring the people who have the biggest impact on us, the ones we surround ourselves with. As I was reminded a couple of weeks ago, those people can be the ones to inspire you most.

The world has been dealt its fair share of collective edge-catches this year, but last month, more than a few people in this town faced 2020’s biggest blow yet. We got the call no one wants to get, and no one wants to give.

Our friend had passed away in an accident while out of the country.

It’s a hard fall that I don’t know any of us will fully recover from. We’ll get up, dust the snow off and keep riding, but it’s going to leave a scar.

She was independent, adventurous, wild, unique and determined, and lived life on no one’s terms but her own. She was always down for a good time, never failed to speak her mind and would do anything for the people she loved. She valued happiness more than anyone I’ve met, and wouldn’t settle for anything that didn’t bring it to her.

As a self-proclaimed people-pleaser with an intense aversion to confrontation, I looked up to those qualities throughout our friendship. But I didn’t recognize quite how much I admired them until facing the realization that I won’t get to witness those attributes in action ever again.

Aspiring to do great things is incredible, as is inspiring people to do the same. But I’d argue that striving to live a happy life, staying true to who you are and living in a way that inspires others to prioritize their happiness should be just as celebrated.

That’s what Halee did, so she’s who I’m choosing to look up to these days.