Squamish Search and Rescue lowered the athlete down with a technical rope rescue
Nov 24, 2020 11:18 AM By: Steven Chua 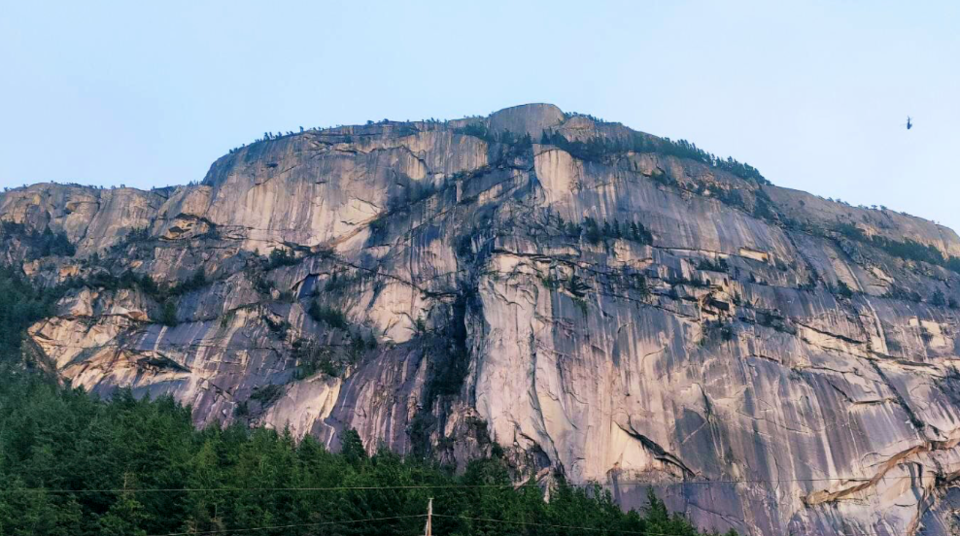 A BASE jumper was rescued on Nov. 21 after becoming entangled on a tree at the base of the Stawamus Chief's Grand Wall . Twitter photo / Squamish RCMP

Squamish Search and Rescue manager B.J. Chute says that the high-profile rescue of a BASE jumper on Saturday had a "very good outcome" to a critical situation.

At around 3:30 p.m. Nov. 21, a BASE jumper became entangled on a tree at the base of the Grand Wall, near the climbing route called Seasons in the Sun.

The jumper deployed his chute as he descended from the Chief, but a gust of wind blew him back to the wall.

The athlete was, however, well-prepared for the situation, Chute said.

He fastened himself to a tree and was dressed appropriately for the colder conditions. Afterward, he called for assistance, which Chute said were all the right things to do.

"He certainly was calm and prepared," Chute noted.

A crew of about 20 people was involved in the rescue operation.

Given the fading light, rescuers decided to fly up to the top of the Chief and descended using ropes until they reached the jumper's position. 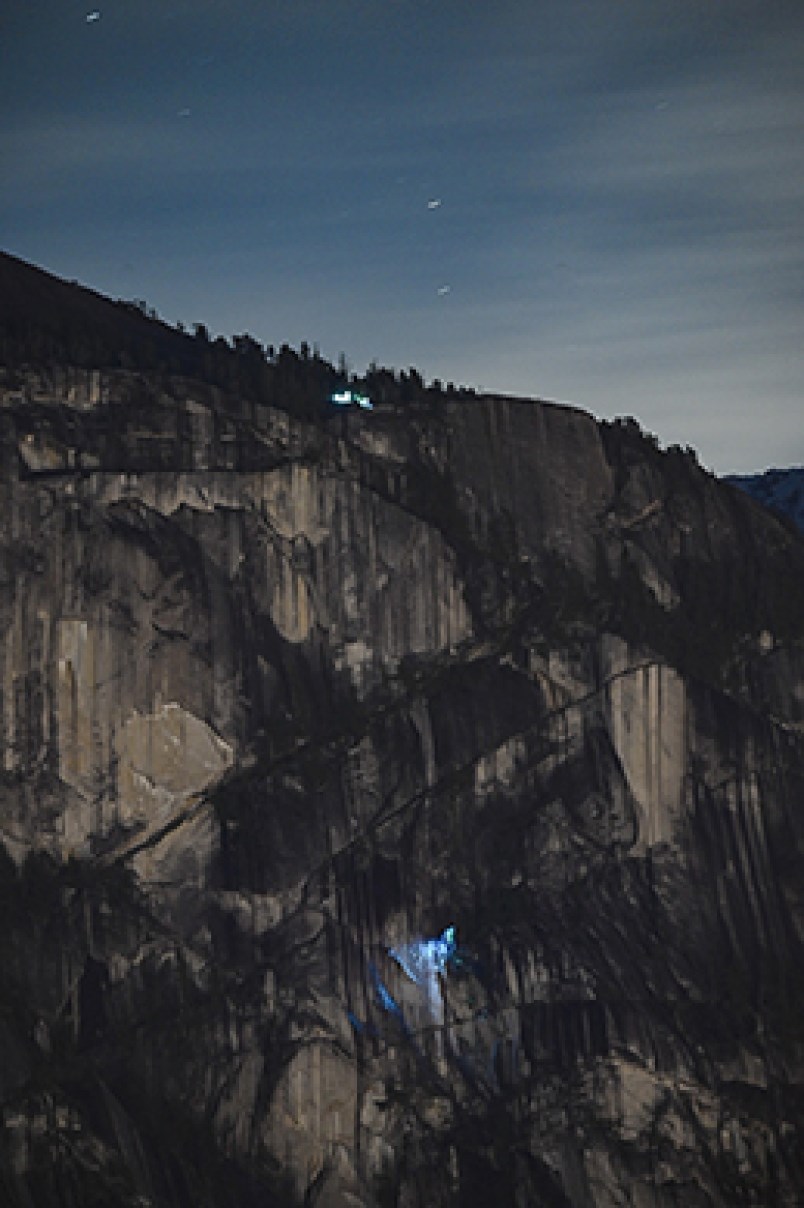 First responders were at the Chief to assist a base jumper Saturday evening.Photo: JON THORPE

From there, they secured him in a harness and lowered him to the ground.

Crews were able to have him down by around 7 p.m., and he was handed off to an ambulance at around 8 p.m.

The jumper had non-life-threatening lower back injuries, but was capable of walking himself out, Chute said.

"He was very determined to assist himself out in any way that he could," he said.

The rope rescue gear was left at the top of the Chief overnight, and crews went back up Sunday to pack it up.

Chute said that the BASE community is generally well-prepared and self-sufficient.

He did, however, reiterate that with more people expected to wander into the backcountry this winter, it's more important than ever to be prepared.