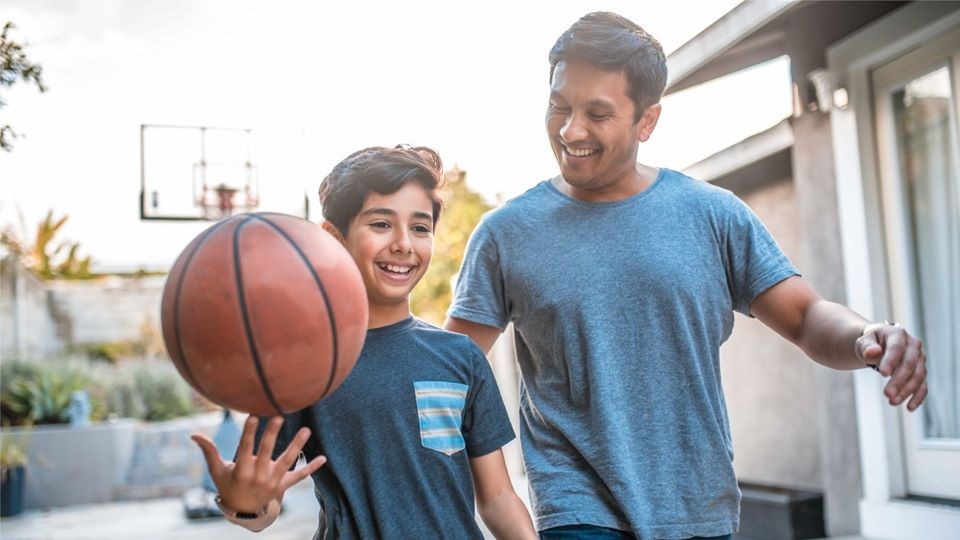 Big Brothers of Greater Vancouver has made the decision to close its Sea to Sky offices and programming after seeing the lion’s share of its funding dry up during the pandemic.

In a release confirming the closure, which is effective immediately, the organization said its funding revenue dropped by more than 80 per cent “almost immediately” after COVID-19 hit. The agency’s primary funding comes from donations, landmark events such as its annual Bowl for Big Brothers fundraiser, its clothing donation initiative, and government grants.

“It’s absolutely a very difficult decision,” said Mandy Wong, manager of development and marketing, when reached by phone. “It’s one of those things where COVID-19 has been so unpredictable. We’ve really tried to do our best to see what kind of government support or donations that we could still be receiving during basically the two months that we’ve been working from home with the pandemic. Unfortunately it was just one of those decisions made by the higher-ups and the management that we just don’t have enough revenue to run the [office] anymore this year.”

Wong said the agency is in the midst of strategic planning for the next five years, and is already looking at ways to diversify its funding sources.

“This pandemic really opened our eyes, not only to funding resources but also our programs,” she said, noting how virtual programs have been launched as a way for community matches to continue connecting online during the pandemic.

Operating in the Sea to Sky since the early 2000s, Big Brothers of Greater Vancouver supports 155 children, youth and their families across the corridor. Four staff members were also impacted by the closure.

The children’s charity said it would continue to support community matches that wish to keep meeting, but its teen and adult in-school mentorship programs, youth leadership sessions, Go Girls sessions, and Quest Club programming have all been suspended. [Editor’s Note: The author of this story is also a volunteer with Big Brothers of Greater Vancouver.]

“We are doing our best to meet the needs of existing community matches. Unfortunately, we just don’t have the financial means to keep the Sea-to-Sky programming going at this time,” said Valerie Lambert, executive director of Big Brothers of Greater Vancouver, in a release. “We are proud to have served the communities and we hope we are able to serve families in Squamish and Whistler in the future as we re-evaluate our programs and impacts from COVID-19. We aim to still serve our core Big Brothers Big Sisters program with the support of our staff in the Vancouver office.”

Big Brothers of Greater Vancouver has launched a COVID-19 Response Fund for individual donations or for the public to host its own fundraiser. It has also introduced an initiative called Move for Mentoring, which asks the public to seek donations from friends and family when working out from home or going out for a run.