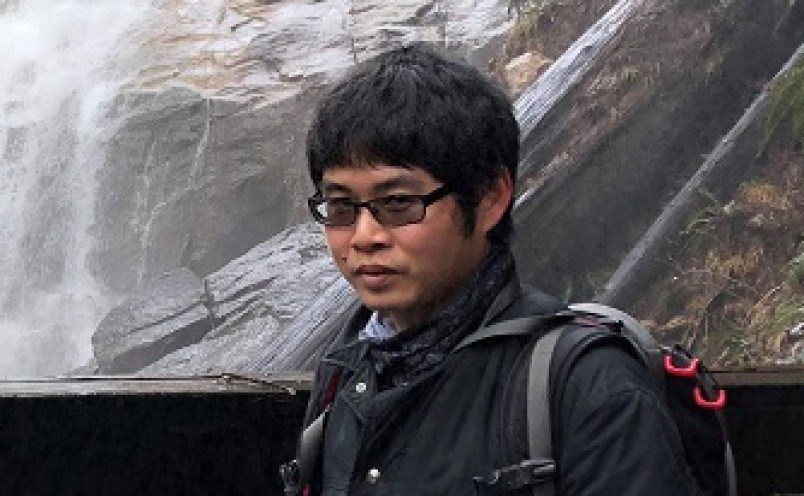 A 37-year-old man was killed in an avalanche this month in the Lions Bay area, south of Squamish, say search and rescue officials.

Martin Colwell of Lions Bay Search and Rescue identified Ryoji Fujita of Burnaby as the man who died.

“I would call [Fujita] sort of an outdoorsman... quite experienced that does a lot of hikes in the Lower Mainland,” said Colwell.

Colwell said that rescuers—which included Squamish Search and Rescue and help from other Sea to Sky teams—found the man’s body on March 20.

Next of kin have been notified.

Fujita left for his trek on March 14, when he told a friend he was setting out to hike Hat Mountain.

When Fujita didn’t return, rescuers were mobilized and scoured the area, but with little luck.

Colwell said a turning point came when crews received a tip from adventurers who’d been in the area at the time. He said they reported a man at the peak of Brunswick Mountain, which is very close by.

“You could make out an outline of a person wearing dark clothing,” Colwell said, describing a photo sent to him.

Rescuers were also told that an avalanche had occurred in the area.

Search teams, avalanche dogs and helicopters were all thrown into the rescue efforts. RCMP and North Shore Rescue also were called in to help.

At the end, a helicopter with a special transmitter-receiver picked up a signal and allowed crews to trace Fujita’s location.

“Only a foot to a metre down, they discovered this man’s body,” Colwell said.

He said the device on the helicopter, called a RECCO unit, is relatively new to North America and could greatly change the way rescues are done.

“[Except in training], this thing hadn’t been used operationally in this mode at all, and it worked,” he said.

In the midst of the COVID-19 crisis, a debate has been ongoing over whether the province should suspend backcountry recreation. Whistler Search and Rescue manager Brad Sills has called on Victoria to consider a ban, saying that the volunteer organization's ability to respond to incidents is severely hampered as its members do not have access to the specialized equipment needed to protect against the virus.

"The government has to make some serious decisions here and put on their big-boy pants and do what's required," Sills told Pique.

Avalanche Canada announced this week that it would issue its final avalanche forecast of the season on March 28—about a month earlier than usual. The non-profit has also suspended its Mountain Information Network, an online platform that allows backcountry users to submit trip reports and field observations. Normally a “highly successful strategy for exchanging real-time information,” Avalanche Canada said it does not want the user-generated reports to “serve as encouragement to go into the backcountry.”

A version of this story originally appeared in The Squamish Chief on March 26.