The man police believe was the target of a murder attempt near Whistler in January was shot dead on Friday (April 27) in Nuevo Vallarta, Mexico.
May 2, 2012 9:00 PM By: John French 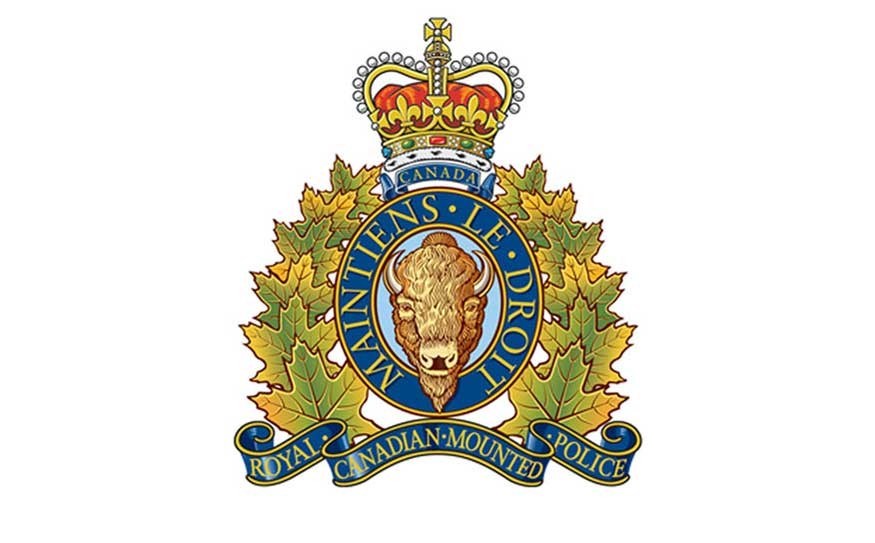 The man police believe was the target of a murder attempt near Whistler in January was shot dead on Friday (April 27) in Nuevo Vallarta, Mexico.

Thomas Gisby, 50, is one of the men who suffered minor injuries when an explosive device was used to blow up a motorhome at the Callaghan Valley on Jan. 16. At the time the RCMP said both men staying in the motorhome were known by police for drug and gang-related activity.

Gisby was reportedly living in Nuevo Vallarta, which is located just north of Puerto Vallarta on Mexico's west coast.

Malo said murders like this one often leave players connected to it thinking about avenging the murder.

RCMP Chief Supt. Janice Armstrong, the assistant commander and operations officer for the Lower Mainland Regional Police Service, said both men targetted in the motorhome bombing were known by police and likely connected to a string of violent incidents in the Vancouver area.

"Certainly it's fair to assume it's related to the ongoing violence we've been experiencing in the Lower Mainland the last little while," said Armstrong.

Gisby and his snowmobiling buddy were reportedly in the area for a week of sledding. They initially believed their camper's propane tank had exploded, but quickly realized that an explosive device was likely planted on the motor home.

RCMP asking vehicles to slow down

The Pemberton RCMP is asking drivers to obey the posted speed limits of 30km/h on Portage Road, which starts at the Arbutus Street intersection and continues to Signal Hill Elementary School and The Pony.

The speed zone was changed in 2011 from school zone to playground zone after a recommendation by Pemberton RCMP was supported by the Village of Pemberton. The area is now home to a recreation centre, skatepark, water park, bicycle pump track and other amenities.

The speed limit is in effect from dawn until dusk. Yet, over a year later the RCMP are continuing to receive reports about vehicles moving too fast through the area.

Two Sea to Sky RCMP officers, Corporal Brad Matchett and Constable Scott Stables of the Whistler Pemberton RCMP, and Constable Shean Kidd and Evo Sokerov of Lower Mainland Traffic Services in Squamish were among the officers recognized by the province for their work in catching impaired drivers. All told, 355 officers across the province caught 12,923 impaired drivers in 2011.

The officers were made honourary members of Alexa's Team, an initiative started by the parents of four-year-old Alexa Middelaer after she was killed by an impaired driver in 2008.

Transportation Canada confirmed to the Whistler RCMP that floatplanes are allowed to land on Alta Lake, providing there is no hazard to persons or property.

The RCMP received a complaint on April 21 after a floatplane landed on the lake and picked up passengers.

There is a floatplane landing area and dock on Green Lake, but there was still ice on the lake at that time. As a result, the floatplane company made arrangements to pick up passengers on Alta Lake, which is empty of paddlers and sailors at this time of year.

— With files from Andrew Mitchell