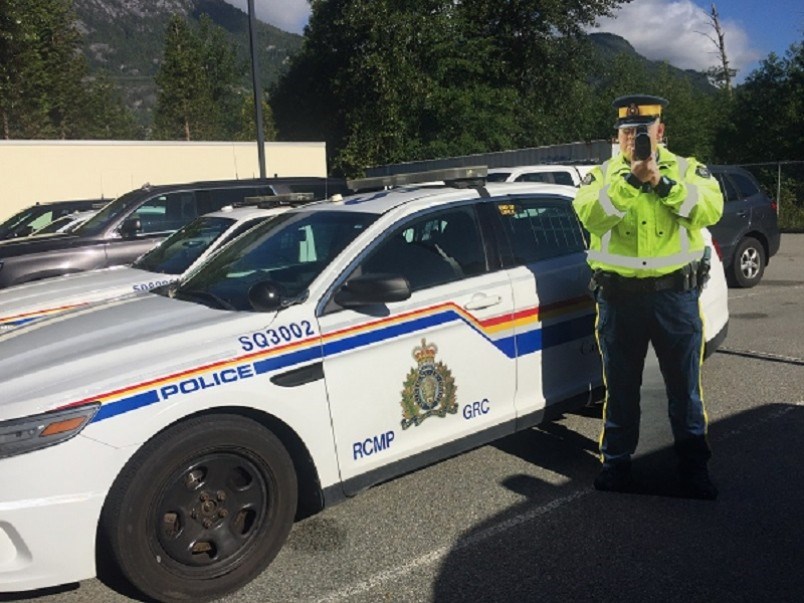 There's a new face in Squamish. You may have seen him from one of his several posts along Highway 99, holding up a speed-reader.

Did you notice he's made of metal posterboard?

The two-dimensional recruit, known as Const. Scarecrow, joined the Squamish RCMP force two weeks ago to help enforce road safety on the highway and near schools.

"The ultimate goal is to keep our roads safe," Const. Gary Sidhu of Squamish Municipal Traffic said in a press release. "So far, public feedback of Const. Scarecrow has been overwhelmingly positive."

Const. Scarecrow began working during a pilot project in the province last year, and has since worked around the province and in Ontario.