Crowdfunding campaign launched for victims of highway crash near Squamish

Dead and injured are reportedly members of Squamish's close-knit Indo-Canadian community
Jan 7, 2018 3:30 AM By: Brandon Barrett 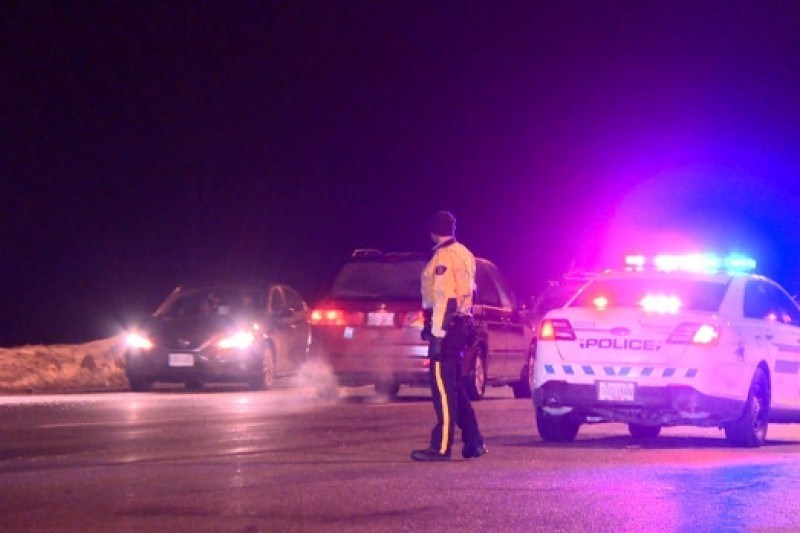 A crowdfunding campaign has been launched to support the victims of a fatal highway accident that left two dead and injured five others near Squamish on Jan. 2.

Amandeep Kaur Mann created the "Fund for Squamish Accident Victims" on Saturday with the goal of raising $25,000 for the victims and their families, who are reportedly members of Squamish's tightknit Indo-Canadian community.

"Most of the victims were young, hard working members of the community that need all the support our amazing town can offer," Kaur Mann wrote on the GoFundMe campaign site.

One of the injured victims reportedly became a father in recent weeks, while another "lived with an older family member who was depending on him," Kaur Mann said.

"Please show your support by donating whatever you can so we can help the families of those who have passed away and those who have begun a slow road to recovery. Paying bills should be the least of their worries."

At press time, the campaign had already garnered over $6,000 in donations. It can be viewed at www.gofundme.com/fund-for-squamish-accident-victims.

Emergency services were called to the Cheekye River Bridge around 7:30 p.m. on Jan 2, after a northbound pickup truck crossed the centre line and crashed into a Dodge Caravan heading southbound, according to police.

No official cause of the crash has been announced, but it's likely snowy road conditions were a factor.

"It's premature to say at this point what specifically caused the accident," said RCMP Const. Mike Halskov in a Jan. 4 interview with Pique. "Absolutely everything is being looked at in a situation like this, and to my knowledge nothing has been ruled out."

Although next of kin have been notified, the names of the deceased have yet to be released publicly.

Anyone with information regarding the collision, or the events that preceded it, is asked to call Sea to Sky Traffic Services at 604-892-6100.