Attendance at the annual budget open house in Squamish was up a disappointing 50 per cent from last year. While that sounds like a big improvement, Mayor Rob Kirkham pointed out that only seven people attended the meeting in 2011.
Apr 4, 2012 9:00 PM By: John French 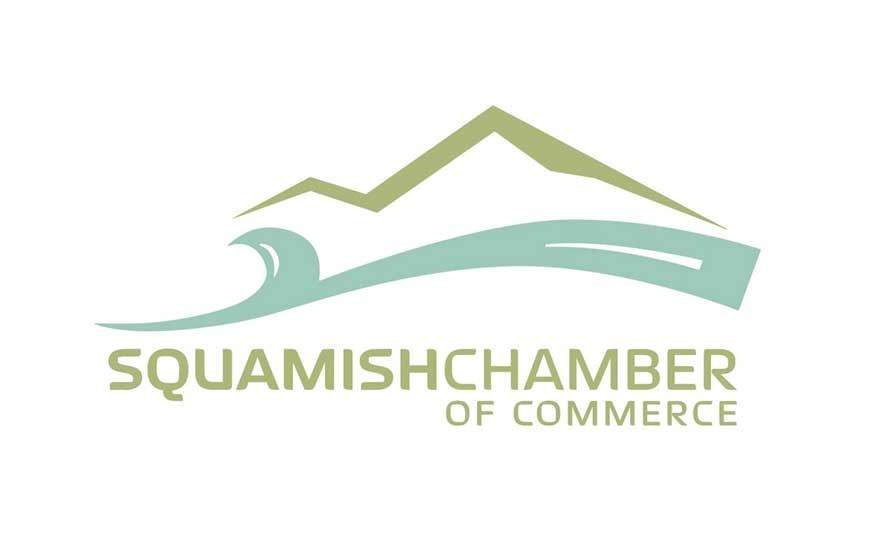 Attendance at the annual budget open house in Squamish was up a disappointing 50 per cent from last year.

While that sounds like a big improvement, Mayor Rob Kirkham pointed out that only seven people attended the meeting in 2011.

"Perhaps everyone believes we're doing a wonderful job and leaving it in our hands," joked the mayor one night later on Tuesday, April 3, at a regular meeting of Squamish Council.

The 14 people who attended had better than one-on-one attention from the 18 District of Squamish (DOS) staff members and councillors in attendance at the open house.

Very little was said there about the proposed 30 per cent increase in pay the members of council have been discussing for themselves. And very little was said about the DOS objective of negotiating collective agreements with the DOS unionized firefighters and Canadian Union of Public Employees that would result in a net zero cost increase to the DOS.

"I would have liked to have seen more participation," Kirkham said, in a more serious tone after he joked about the small size of the crowd at the budget meeting.

At the open house Kirkham shared with the small audience that through the budget discussions held to date, the members of council are leaning toward passing an effective tax increase of 7.5 per cent. For a homeowner with a home valued at $374,000 this represents an increase over last year of $104. On top of that, council is planning to increase water and sewer fees by $60 per household for a total projected tax increase of $164 for an average Squamish home. Properties valued higher or lower will pay more or less based on the home value.

"The budget is not finalized," Chief Administrative Officer Kevin Ramsay told the open house attendees. "I want to be totally clear about that."

Public feedback on the budget is being accepted until April 9.

Joanne Greenlees, the DOS General Manager of Financial Services, said $16.2 million of the 2012 budget is projected to be spent on capital projects and just over half that amount will be borrowed.

The DOS budget is valued at just over $29 million.

One line item valued at $53,813, or 0.3 per cent of the total budget, is getting a significant amount of interest.

Tuesday's meeting agenda also called for the confirmation of the pay increase for the council members.

When it came time to vote and confirm the raise, Coucillor Patricia Heintzman tried to delay the vote to the next meeting, knowing that the motion was destined to fail because Councillor Susan Chapelle wasn't in attendance and she has supported the raise in the past with Heintzman and Councillors Bryan Raiser and Ted Prior. The motion to defer failed so the mayor moved on to the main motion regarding the pay increase. No member of council would second the motion because Sander and Race are opposed to the specifics of the raise while the rest of the attending council members knew the raise would be lost in a tie vote.

Raiser informed council members under the section of the agenda called "Notice of Motion" that in the next meeting he intends to bring back the motion. Raiser's motion, and the raise, are expected to pass unless one of the supporters doesn't attend or someone has a change of heart on the issue.