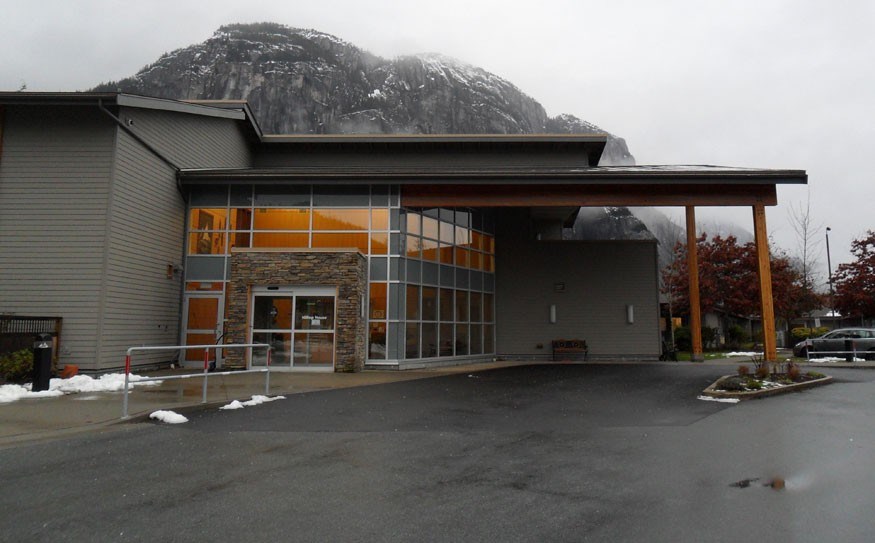 The seniors who live at Hilltop House in Squamish have access to a few great services like a hair salon and an outdoor garden courtyard.

The housing facility connected to Squamish General Hospital (SGH), for seniors in need of constant care, also boasts activity rooms, a TV lounge and lift systems in most of the resident rooms. Now Dr. Laurie Vanzella would like to see another amenity added — a small dental clinic. His vision includes a dental chair, an overhead light and an X-ray machine.

According to the Squamish dentist, a flashlight and a wheelchair are currently being used at Hilltop House for any dental work being done on the residents.

The Rotarian linked up with his fellow Rotary Club members to raise money to make this idea a reality. Squamish Rotary Club president Denise Imbeau confirmed that $10,000 was quickly collected.

"This is something I think is needed in the community," Imbeau said of the initiative.

She said the money was raised at a Grey Cup party in November and it is being held until Vancouver Coastal Health (VCH) is ready to move forward with the project.

In the meantime, residents requiring dental work are having it done in an operating room at SGH.

"Those that need sedation are being treated in the operating room, which can be traumatic for the patient," said Vanzella through a news release. "Many residents are not being treated at all because they do not have the family support to arrange outside visits or the ability to leave the facility."

George McKenzie, a Rotarian and the president of the Squamish Health Care Foundation, said all the finances are in order with a few technical issues remaining to be worked out by VCH. He cited plumbing issues and maintenance planning as examples of things that still need to be finalized.

McKenzie said the equipment has been ordered and once it is ready to be installed it will go into a room that will be set up as a multi-use space where physicians and dentists can work.

"It is going to be used for doctor examinations," said McKenzie. "The equipment that's going in there will allow a doctor to do a normal visit with a resident there."

A date is yet to be set for the opening of the new multi-purpose room. VCH media relations manager Trudi Buetel said VCH is very supportive of the project. She added that it is a project under consideration in its early days.