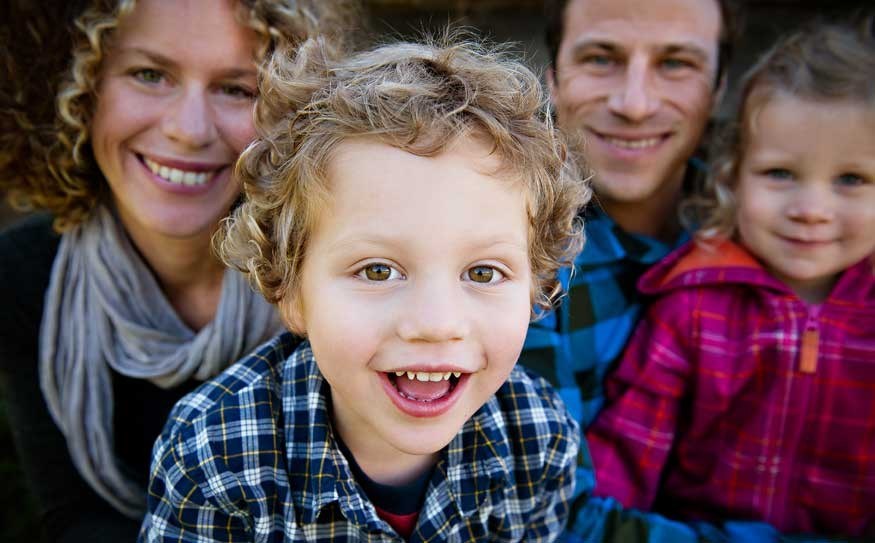 Disney days Seth Robert is getting a well-deserved week at Disneyland with his mom, dad and sister thanks to the Make A Wish Foundation. photo by gabi moeller

At the young age of 4, Seth Robert is already a veteran of cancer.

He has worked his way through kidney cancer that relapsed into lung cancer. His treatments included three surgeries, 14 rounds of chemotherapy, 11 months in hospital and the removal of one kidney.

On May 5, all of that will be old news as he boards a plane bound for Disneyland courtesy of the Make-A-Wish Foundation.

Seth's mom, Isabelle Papillon, said the one-week trip includes a private breakfast meeting with a few of the Disney characters too.

"Cars is his favourite movie," Papillon said of her son's excitement for the Disneyland trip. "He has seen it so many times."

She said Seth is looking forward to meeting Lightning McQueen and Mickey Mouse.

As soon as Seth learned about the Disneyland trip he started preparing.

"Right away he went up to his room and he started packing his little luggage and put it by the door and it has been waiting there for six weeks," said Papillon.

She said the family feels very blessed to have Seth around, and grateful to all those who made the Disneyland trip a reality.

"We feel that so many other families deserve it in a certain way more than we do because for us everything is back to normal but we're very thrilled," she said. "It is a once in a lifetime opportunity."

Seth is going to Disneyland with his father, Jean Francois Robert, his mother and his younger sister, Naomi.

Leading up to this first-ever family vacation Seth has been very active. He marked one year of being in remission and spent many days this winter at ski school. His immune system is back to normal, so he is even able to go to daycare while his parents work.

"So he's full of beans now as he should be," said Papillon

"I think it's harder on the parents than it is on the child," she said.

To help address that Papillon recommended parents with sick children ask for what they need.

"Just ask for help," she said. Papillon added that it is especially important to ask for help once the initial news has passed and friends and family think about the situation less.

"A lot of people don't really know how they can help," she said. Something as simple as asking for help with pre-prepared meals can really make a difference.

"Most people are willing to help but they just don't know how," she said.

According to Papillon, help for Seth came from many people, including Balding For Dollars. The organization helped by paying for some of his expensive medications through the treatment process.