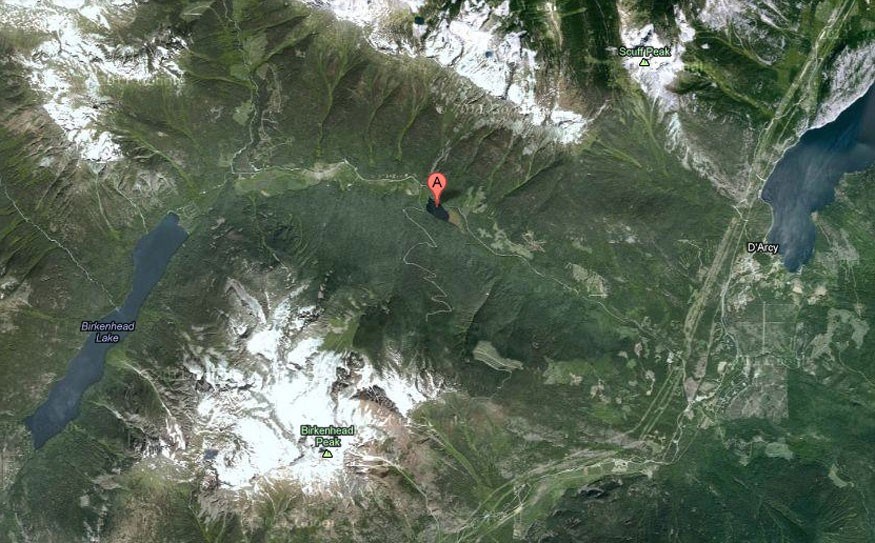 Inspector Chris Doyle of the COS said the officer involved is not being named after the officer used deadly force in defending himself from what is alleged to have been an aggressive dog while patrolling at Blackwater Lake. The officer was intending to communicate with two men ice fishing on the lake, said Doyle.

He said the officer was approaching the men on the ice when a large dog came toward him. The approaching Sheppard-breed was described as charging the officer in a threatening manner.

"When the dog was close and not turning away he discharged his firearm at the dog and the dog was killed," said Doyle.

The incident happened in the afternoon of Feb. 3 and Staff Sergeant Steve LeClair of the RCMP confirmed that members of the RCMP attended to assist.

"We took statements from witnesses from the scene," said LeClair.

He said that one of the men ice fishing was a 29-year-old from Coquitlam while the other man, 59, was from Abbotsford. Pique could not reach them for comment.

According to Doyle, the two men are under investigation, accused of fishing violations.

"We're going to review the incident to ensure the use of force at that time was the appropriate response," said Doyle.

He estimated that the internal COS process will take about a month to complete.

"It is not a situation that any officer would want to have to be in," said Doyle. "It is an unfortunate situation. We interact with people in the field all the time and many of them have dogs. Our officers are used to dealing with people with dogs, including those (people) that are breaking the law."

LeClair said the RCMP is not investigating the incident because the COS is a policing agency.