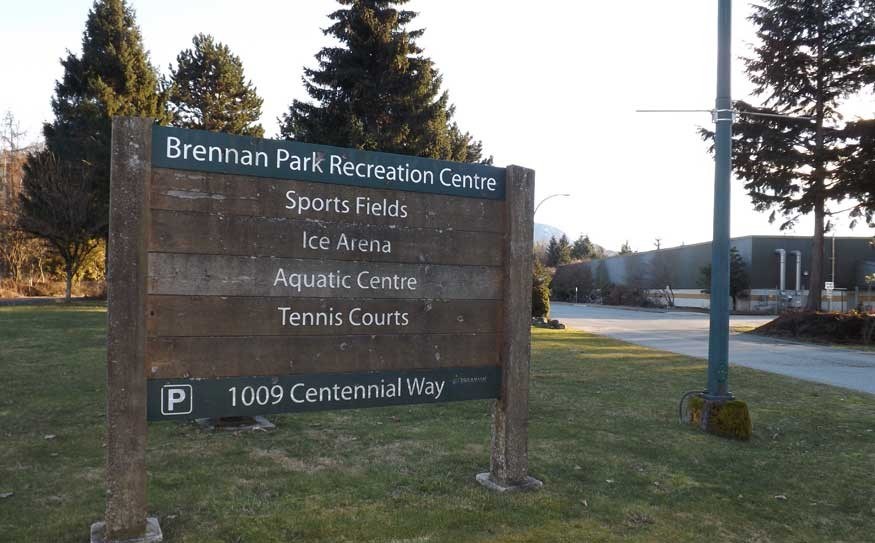 The anticipated recreation master plan was presented to the members of Squamish Council in draft form this week.

The long-awaited Squamish Parks and Recreation Master Plan was delivered this week.

At the end of a presentation of the draft document on Tuesday, Feb. 19 by consultants from Lees and Associates Mayor Rob Kirkham called the plan a recipe for success. The document was presented to the members of Squamish Council at an afternoon Committee of the Whole meeting.

The report stresses Squamish's outdoor recreation assets and identifies Brennan Park, the Brennan Park Recreation Centre (BPRC), the Seniors' Centre and the Youth Centre as the hubs for recreation in the community. It calls for an overall evaluation of the BPRC building and the creation of a plan for phased expansion and enhancement of the 36-year-old building. Work is currently underway to create a fitness facility in the building.

Also included in the report is a call for a major change to the ice sheet.

"Among the new programming spaces, a new gymnasium is required, given the under sized, low height and poor floor in the existing gym," Lees and Associates wrote in the executive summary of the plan. "As well, planning should begin as a high priority for the replacement of the existing ice sheet, including a 1,500 person spectator area. A new ice arena would provide an excellent opportunity to repurpose the existing arena to provide flexible dry-floor recreation space desired by a variety of organizations."

During the presentation of the draft plan Councillor Susan Chapelle called the existing ice arena abysmal. She further criticized the facility by describing the change rooms as an embarrassment.

Councillor Bryan Raiser suggested that corporate sponsorship would be key to paying for a second arena.

"We're not getting a second sheet of ice without that," said Raiser.

Another recommendation from the plan includes the creation of a joint use agreement with School District 48 to upgrade school fields. The plan's creators also suggested the creation of more dog parks and the creation of a put-in facility for kayakers, canoeists and motorboat owners in the area of the Mamquam Blind Channel.

Following the afternoon presentation of the plan, two people addressed council during the delegation portion of the regular meeting in the evening. Doug Morrison and Herbert Vesely both expressed concern over the plan to build a fitness facility at Brennan Park.

"I don't think we should be duplicating private services at taxpayer costs," Morrison said. He suggested holding a referendum to determine the level of support for a Brennan Park fitness facility.

Recreation director Tim Hoskin said some of the recommendations from the plan would be considered in the budget process this year.

Mayor Rob Kirkham said the draft master plan will come back before council on April 2.

An evolving special events policy that came before council this week needs a little more work.

Confusion over what constitutes a large group and a small group caused the members of Squamish Council to ask District of Squamish staff to clarify who needs to go through the district's special event permit process and who doesn't.

"I'd try to make the policy as clear as possible," recommended Councillor Doug Race.

Councillor Patricia Heintzman said she was concerned that the policy as presented would create more work than necessary for district staff and people who want to hold small events in district parks.

The council members agreed the policy has to make it clear that anyone who wants exclusive use of a district property must go through the permit process and pay the appropriate fees.

In 2012 a total of 73 events went through the district's formal special events process.

A residential yard waste collection pilot program that took place through the summer in Squamish worked well enough that it has been voted back for the coming garden season.

According to McLeod, Squamish residents won't be getting a third tote for yard waste this season but he wouldn't rule out delivery of a third refuse container to homes at some point in the future. Each household now has a garbage tote and a recycling tote.

Councillor Chapelle expressed concern over green house gas impacts from trucking the garden waste to the processing facility at the entrance to the Callaghan Valley. Her preference is to process the waste in Squamish. Carney's Waste Systems tried to do that but constant complaints about the odour generated by the facility led to its relocation to the Callaghan Valley in an area well away from any residents.

Councillor Ted Prior said he was glad the program isn't permanent.

"I'm just a little bit skeptical," Prior said of the garden waste collection program. "I'll watch. I know I don't want another tote."

The acknowledgement is being given to people across Canada who have contributed significantly to their communities and the country to mark the 60th anniversary of the reign of Her Majesty Queen Elizabeth II.

Kirkham said he was honoured to receive the medal and the framed certificate.

"The real honour is serving Squamish," the mayor said after accepting the recognition. "The medal and certificate, for me, are to be shared with this community."

The Queen's Diamond Jubilee Medal is being given to 60,000 deserving Canadians over the course of this year.