Elections ahead for Lil'wat Nation 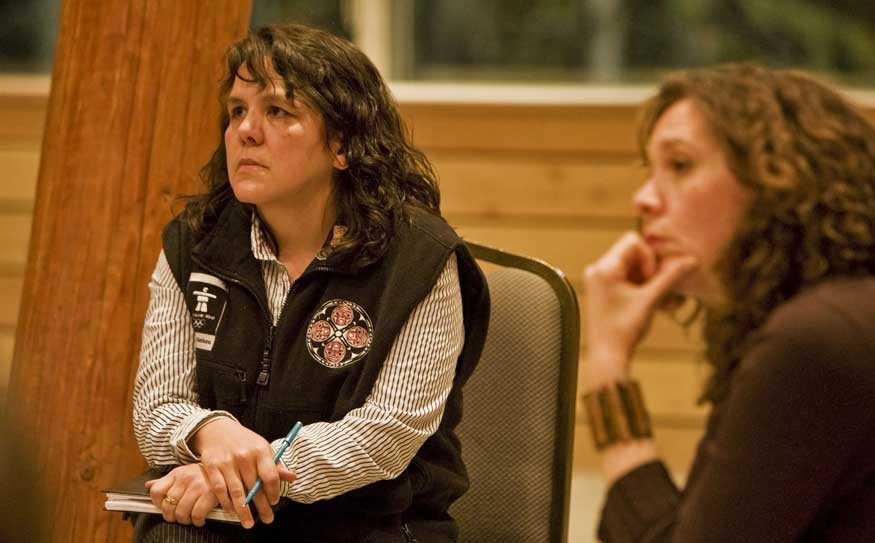 When members of the Lil'wat Nation go to the polls on March 9, they will find a wide-ranging choice of candidates.

Three people are vying to become the chief of the Lil'wat Nation at the community's upcoming election, including the current chief, Lucinda Phillips. A whopping 33 people are vying for 12 council seats.

The deadline for nominations for the candidates for chief and council has now passed, electoral officer Fred Schiffner confirmed.

There will be an all-candidates speech event for those running for chief and council at Ull'us Community Gym on Feb. 16 from 2 p.m. to 5 p.m.

As well as choosing new representatives, two new policy codes are being voted on, both having been in the planning stages for several years.

The first, an election code, will give the Lil'wat authority over its own election rules by modernizing the electoral process. A 2007 survey identified priorities including the creation of a two-chief system, longer council terms, eligibility for chief and council candidates, and more open rules to improve best practices for band government.

The second, a citizenship code, defines eligibility of children as Lil'wat citizens. If passed, it will grant automatic membership to anyone with a parent who is a band member.

Two information open houses will take place at the Ull'us Banquet Hall on Feb. 26 and at the Aboriginal Friendship Centre in Vancouver on Feb. 27.