Independent candidate ran because of 'lack of choice'
May 1, 2013 9:00 PM By: Cathryn Atkinson 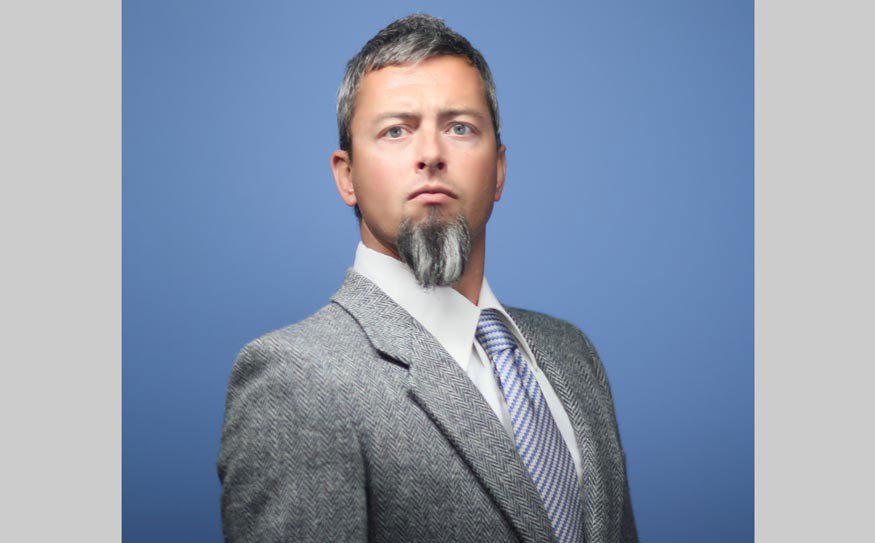 Jon Johnson hopes May 14's provincial Election Day will be independent's day in this riding.

The West Vancouver independent is the final candidate to declare himself as running to represent West Vancouver-Sea to Sky in the Victoria legislature.

Johnson is the vice-president and general manager of the Vancouver office of Clairmont Camera Film & Digital, which specializes in high-end digital and film motion picture cameras. He said he was not specifically running because of concerns about the struggling B.C. film industry.

"I'm running because of the lack of choice. I was talking about the issues with residents when I was going door to door to collect my signatures (candidates need 75 signatures in order to run) and I kept encountering people giving me their views that no one really represented them," he said.

When asked about his political leanings, Johnson described himself as a "truly independent" representative who would listen to the voters.

"I would like to get away from having to back a party 100 per cent what they stand for, which is what the MLAs are whipped into doing. It would be nice to see more voices enter the available pool of intellectual thought of what goes into making our lives better here in B.C."

When asked what he'd like voters to know about his values, Johnson said it "comes out in one-on-one" contact with voters, "talking to people where I live, finding out how their needs have been met and haven't and what their interests are. That's what I see the job is, representing the interests of the people in my riding and that has to do with constantly being in communication. I'm a conduit for people in my riding to Victoria and not the other way around."

Johnson is managing his campaign himself and plans to take minimal time off from work to spend more time in the corridor in the last two weeks before poll day. His strengths lie in meeting people on their own terms in a non-combative situation, he said.

"I was really surprised and touched by the amount of support and I'm just some random dude that shows up. People were really generous with their time and with their support and encouragement. It was really encouraging because I was getting a little discouraged by how much work and how little time I have," he said.

Johnson felt voters needed to watch the recently released documentary Whipped by B.C. political journalist Sean Holman to get an idea of how the mainstream political parties in Victoria force MLAs to toe the party line (The film's trailer can be seen here: http://vimeo.com/64337555).

"I wish I could show that to everyone and make Whipped required viewing," he said, adding that it went to the heart of what he thinks is wrong with party politics.

Johnson joined Liberal Jordan Sturdy, New Democrat Ana Santos, Ian McLeod of the BC Conservative Party and Richard Warrington with the Green Party of BC in the election campaign. Five candidates is the largest number the West Vancouver-Sea to Sky riding has had since 1996, when there were nine.

The first all-candidates meeting has already passed for Johnson; it took place in the Kay Meek Theatre on West Vancouver on April 28, and while he wasn't sure he would make all the others said he would try.

(For more on the all-candidates meeting see page 14.)