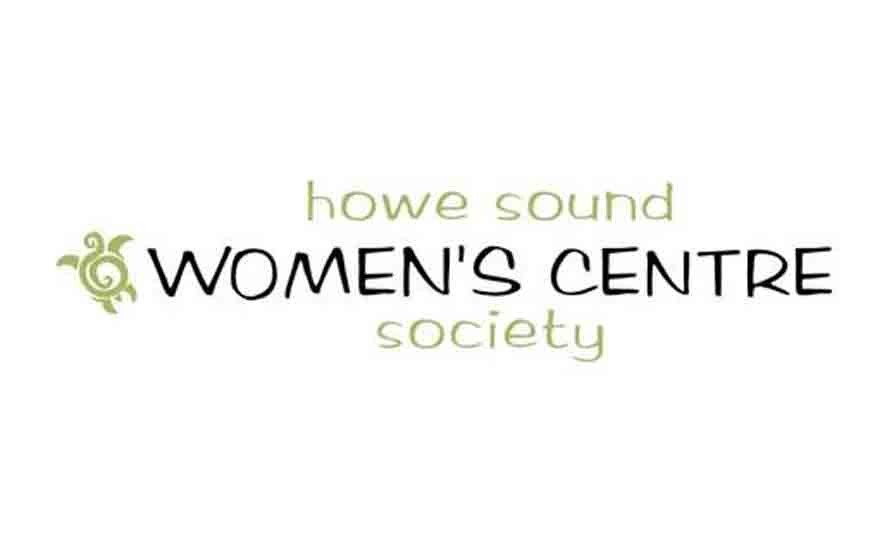 Six First Nations communities in the Sea to Sky region have been invited to sign a commitment agreement to ensure the safety of elders, women and children.

The "Building Bridges: Safety and Security Agreement" has been development by the Howe Sound Women's Centre (HSWC) at the end of a four-year study into violence and healthy relationships funded by Vancouver Coastal Health and administrated by the Southern Stl'Atl'imx Health Society.

Now that the program's funding has ended the Squamish, Lil'wat, N'Quatqua, Samahquam, Douglas and Skatin Nations have been invited to keep the momentum going by formally signing the agreement at a ceremony at the Squamish Lil'wat Cultural Centre on May 21, said Sheila Allen, HSWC executive director.

"We received funding to hire a coordinator who got a group of volunteers, one from each of the six nations," Allen recalled.

"We also ran some Healthy Relationship workshops as well, and a lot of people expressed that they felt really good about the opportunity to be able to talk," Allen said. "They wanted to have this public acknowledgement, opening up and talking amongst all of the nations about the issues so they could start the healing process.

"Being able to facilitate that, that's why the women's centre is here, to help women and children in need. Bringing hope, so we can start resolving this, is really rewarding."

Resource guides on the prevention of elder abuse and on women's safety were developed out of the programming, and this information will form the basis of any future work.

The agreement signing, Allen said, would take the commitment in the communities further and encourage collaboration between them.

"We wanted to be able to talk to all of the chiefs and councils, and bring their focus and attention to what was happening in their particular communities and how important this issue was, and gain a mutual commitment to seeing an end to it," Allen said.

"We thought bringing everyone together would help in terms of creating synergies."

Three chiefs so far are confirmed as attending. Three chief and councils had received a presentation on the project; Allen said, "They were very receptive."

She added that as far as she knew no similar agreement exists elsewhere.

"We were thinking of leaving a legacy and how we can continue the momentum," Allen said. "We no longer have the funding to continue offering that ongoing service in each nation, but certainly we built these resource guides, we felt that the knowledge-based information, we got the momentum going... Now is the time to make positive change and so far it has been very well received."

With the program coming to an end, this is one way to extend it.

"Hopefully, people will come up with ideas as to where funding for future needs will come from, so they can identify what some of the needs in their community are, what are possible funding sources and what are ways to address some of these needs," Allen said.