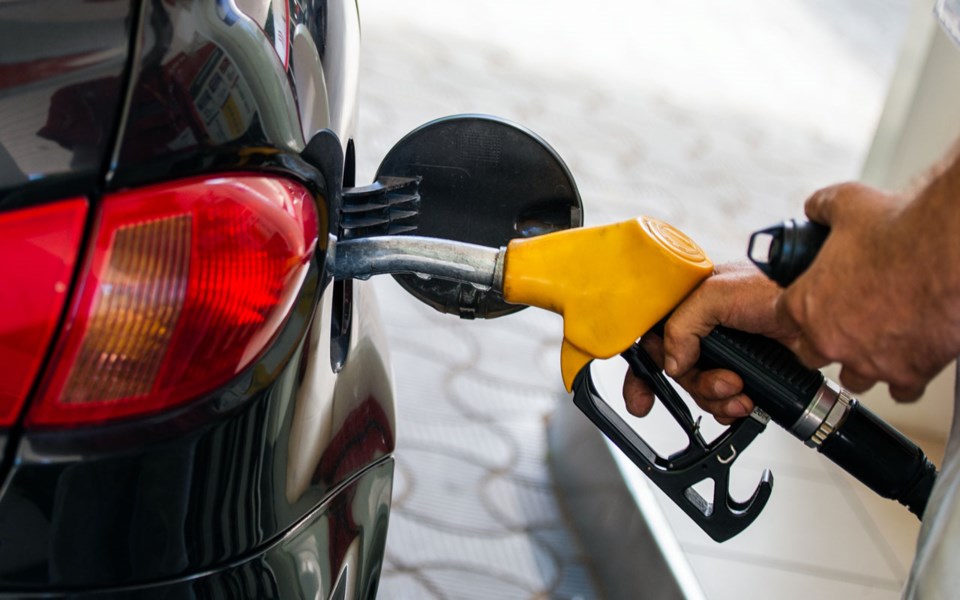 There haven’t been any breakthroughs with the province’s investigation of Squamish gas prices, but authorities have brought in new regulations that they believe will ensure more accountability.

On Aug. 14, Energy Minister Bruce Ralston said that Squamish has been on his mind, and that he was aware of the gas price protests that have been occurred in town.

“Squamish is a community I’ve paid attention to on this file—I recall there were demonstrations at gas stations,” Ralston told The Chief during a call-in press conference Friday morning.

He said the B.C. Utilities Commission is still investigating pricing in town, but did not provide any update as to what the authority may have found so far. In the meantime, the province has brought in new mandatory reporting requirements for the wholesale market.

“What this legislation will require will be for wholesalers to send in the data that they would collect in the ordinary course of business,” said Ralston.

“What we expect is that scrutiny, that is, the public access to the way in which prices are set, the data being used by the companies, will moderate and have an effect on prices. That’s what we expect, and I certainly think that when a company feels that people are looking over your shoulder, they’re much more likely to be cautious in advancing unexplained spurts in prices that they were not obliged to explain in the past.”

Wholesalers will be sending in their pricing data to the province in October, he said, and it will be ready for public viewing in November.

Ralston said that the province has not yet considered formally regulating gas prices at this point.

He said authorities will be looking to see what effect the reporting system will have on pricing before making any further decisions.