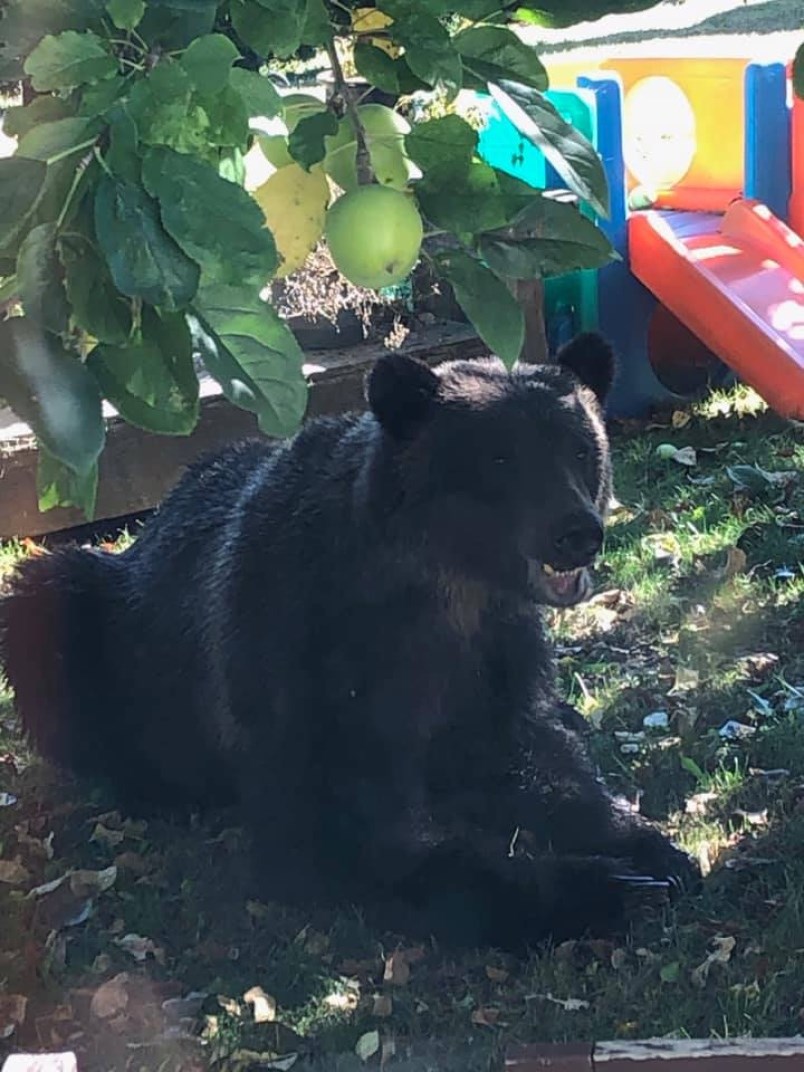 Photo courtesy of the BC COS

The Conservation Officer Service said that it has safely captured a grizzly bear that was sighted near the Shady Tree pub in Squamish in the late afternoon on Thursday.

At around 9:50 p.m. on Sept. 10, the service announced in a tweet that it found the bear, which is a healthy adult male.

The bear will be released in a location that will be determined by senior wildlife biologists, the service said.

Previously, the bear left the zone around the Shady Tree and was found later in a residential area.

For a time, police and conservation officers urged the public to stay at home as they tracked the animal.