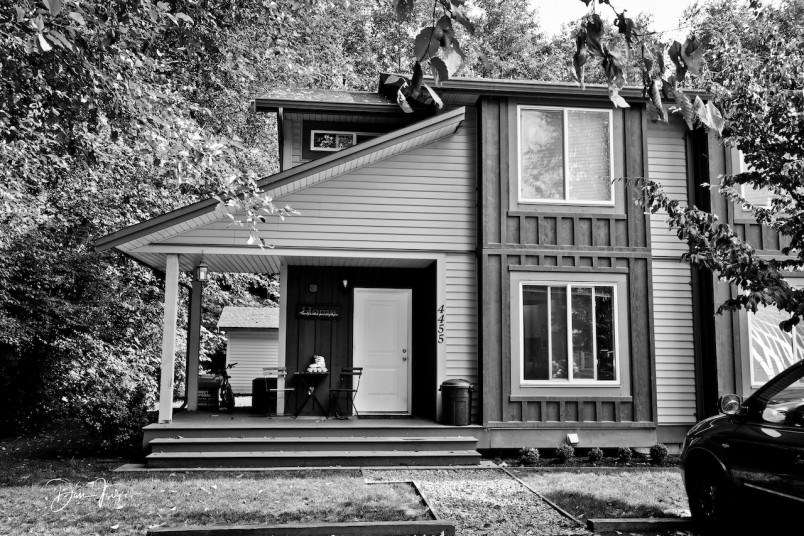 The Sea to Sky corridor could soon have its own chapter of Habitat for Humanity.

The international, non-governmental and non-profit organization helps build homes for families in need.

On July 22, members of Habitat for Humanity Sunshine Coast met with government officials in the area, including the Lil'wat Nation and the Whistler Housing Authority to discuss expansion into the Sea to Sky.

"What we are talking about doing is forming a new chapter, which would encompass the Sea to Sky," said Laurie Vance, board chair of the Sunshine Coast group.

"We are extending our hands out to the Sea to Sky to say, 'Hey, if you are interested, we have some opportunities and we will help you form a chapter and get up and running.'"

Since 2004, Habitat for Humanity Sunshine Coast has built 15 homes, with two more on the way.

"This basically is an exploration to, first of all, find out if there is interest in the community to get involved," she said. "We have resources that are not available through other avenues. We can help, but we can't do all the work. We need people at the baseline community level."

Ultimately, if people come forward to take leadership roles in a local Habitat chapter, a ReStore business and homes in the Sea to Sky could follow.

Given the housing crunch, the corridor may be ripe for the organization to move in, Vance said. Another connection is that the Sunshine Coast affiliate already sources its materials for its ReStore in Sechelt from the West Van and Squamish Home Depots.

The ReStore business supports the building of houses and would be the first order of business if the expansion happens.

"Part of our business model is that our ReStore funds, to a large degree, a lot of our builds," Vance said. "We would be looking at a location throughout Sea to Sky."

No location has been determined yet.

"Anything we do in the Sea to Sky will have to be sustainable and hopefully by establishing a foothold here, we can build some homes here," she said.

"It is a real leg up for people who are living, working poor. They are working, but really not able to get ahead."

This article originally appeared in the Squamish Chief on July 28.