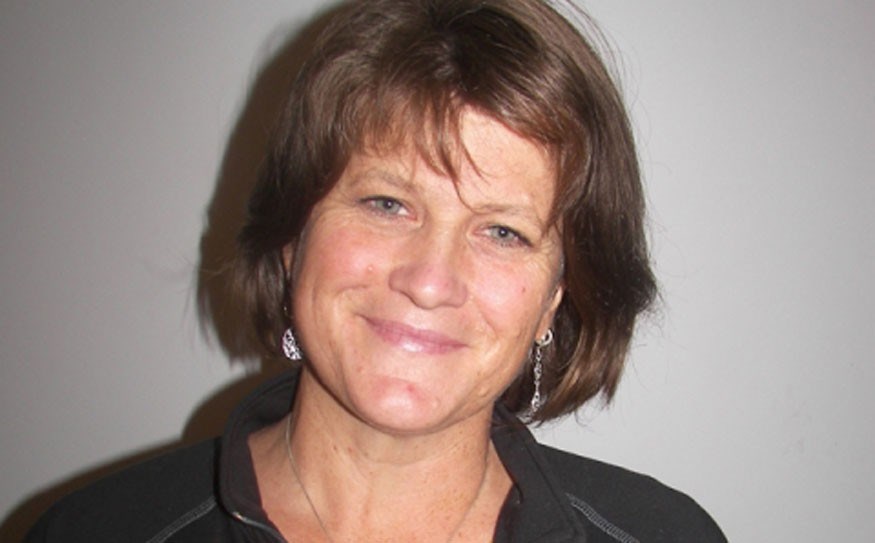 Patricia Heintzman is the new chairman of the Squamish-Lillooet Regional District.

The Squamish councillor and SLRD representative for the District of Squamish was acclaimed chair for 2013 when chair Susie Gimse did not seek re-election at the SLRD board meeting of Dec. 17, after two years in the role. Gimse will stay on as director of SLRD Area C and was roundly applauded for her two years' of service.

Heintzman has been SLRD vice-chair for about 18 months.

"I'm pleased and it's a challenge that I am looking forward to," Heintzman said. "The chair is simply the facilitator of the board in terms of meetings and being spokesperson, and to try and make sure the business of the board is moved forward as expediently as possible."

She said some of the issues for the SLRD for 2013 include resolving outstanding issues with the Village of Pemberton and the adjacent SLRD Area C, along with governance and boundary issues at different points around the region.

"(In terms of the issues between Pemberton and Area C,) it is our priority to bring these issues to a close in the first quarter of the year," Heintzman said in an interview.

"And one of the things I am hoping the board can move quickly on is to move forward on some governance and boundary issues that have been talked about for a while, but we need to take some clear direction on. In all jurisdictions there are some minor boundary or governance issues, and then there's larger ones. Lillooet has some boundary expansion aspirations, and Pemberton-Area C I think there are some ways we can more forward there, too. They need to be explored.

"Governance issues in the south, this whole possibility of a separate municipality in the Furry Creek-Britannia Beach area, the Howe Sound East possibility. These things take time. They're not going to happen overnight, the provincial government obviously needs to be a big part of that, the communities need to be, but we need to start the process so that when the need is there... Britannia Beach and Furry Creek don't have the population to justify it now, but they might in five or 10 years."

Whistler director and councillor, Jack Crompton, was elected vice-chair, defeating Area A director Debbie Demare. Crompton has been an alternate on the SLRD for Whistler for just over a year.

Fund reallocated to replace bridge on Sea to Sky Trail

Responding to a request from the Resort Municipality of Whistler, the SLRD board approved the reallocation of $160,000 from the Regionally Significant Projects Gas Tax Funding for the Sea to Sky Trail from building a section of the trail between Lost Lake, near Whistler, to WedgeWoods to instead replacing a bridge over the Cheakamus River.

SLRD Chief Administrative Officer Lynda Flynn said a forest service road could be used currently between Green Lake and WedgeWood. The log bridge, however, is rotted through and has been determined to be the most significant priority for the project, since it is currently closed each winter and only two people at a time can use it, Flynn said.

The location of the 25-metre pedestrian bridge will be over the river just south of the Cheakamus Crossing neighbourhood.