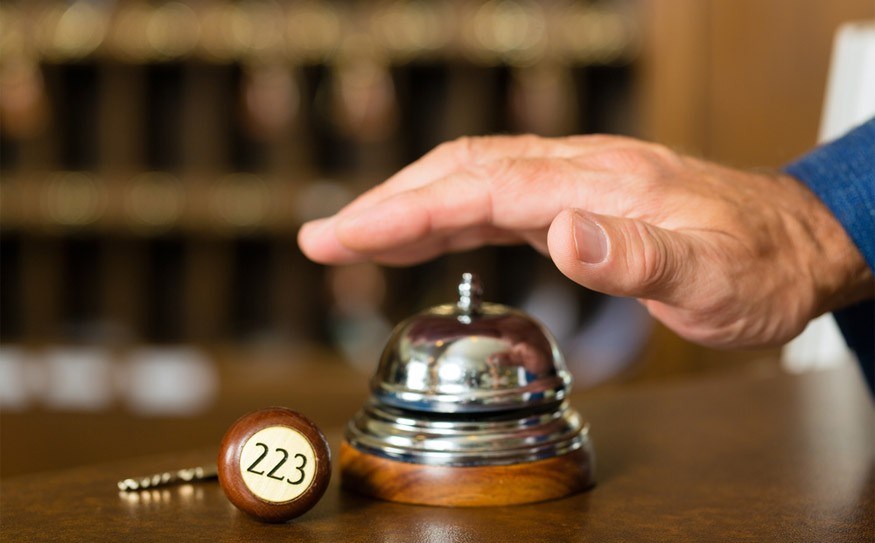 The price of a hotel room in Whistler isn't back to pre-recession levels but it is recovering, albeit slowly, according to Tourism Whistler.

The 2010/11-season was the lowest ADR (Average Daily Rate) on record since the 2008 economic meltdown.

Louise Walker, Tourism Whistler's vice- president of marketing and strategic planning, said this season's ADR to date has climbed over the 2010/11 low, as well as over last season. And while the increase is in the single digit percentages, it is trending upwards.

In addition to the small recovery in room rates, March room nights were also up eight per cent over March 2012.

To date, from November to March, Whistler is flat over the same period last year, which was the busiest on record.

"ADR is seeing a slow recovery from lows in the 2010/11 season," cautioned Walker.

"Following the 2008 recession, there was a huge shift in consumer behaviour and attitudes towards travel and spending. People are now travelling again — and we see that reflected in strong room nights — but spending habits and attitudes towards spending, credit and savings have changed for the long term. Travellers are still focused on value for money and the market is very competitive for ski resorts, travel and discretionary spending in general. As a result, we have seen a small recovery in ADR this season to date (end of March), but it is not back to pre-recessions levels."

The positive economic news comes on the heels of a report from hotel booking engine www.trivago.ca. It states that April's hotel prices are down 35 per cent from March as Whistler heads into the shoulder season — from $309 in March to $202 in April.

Walker said it's not clear what those numbers are based on but it's no surprise that hotel room prices have plummeted heading into the slow season.

"As you'd expect April to be better value for money than March," she said, adding that there can often be a 20 to 30 per cent discount on the rooms.

And yet, unlike other ski resorts in North America, Whistler still has great skiing conditions. On Sunday, for example, it was snowing in the valley, the last day of operations for Whistler Mountain.

"It's a good time to come," added Walker, "and it's excellent value for money."

As for April's room nights, that can be difficult to judge, she said, given the shifting dates of Easter and school holidays every year, among other things.

Walker said: "It's looking to be roughly on par (with last April) but it all depends on those last minute bookings."