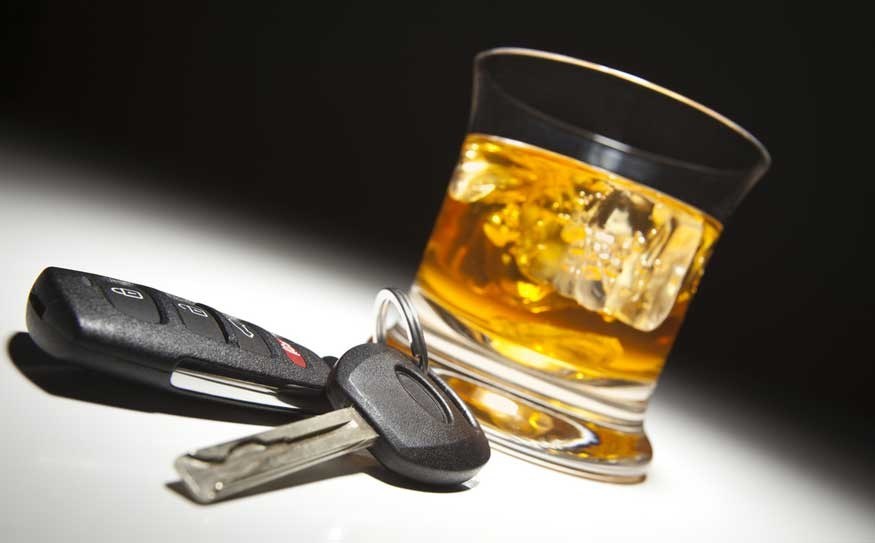 Starting June 15, police in B.C. were once again enforcing expensive Immediate Roadside Prohibition (IRP) laws for impaired drivers, after changing the system to comply with a B.C. Supreme Court ruling.

It didn't take long for the Whistler RCMP to hand down their first IRP. At 3 a.m., the RCMP stopped a vehicle after it turned onto Lorimer Road from the village day lots without stopping or signalling. After stopping the driver, they initiated an impaired driving investigation and the driver provided two breath samples in the fail range. A 20-year-old Whistler male received an automatic 90-day driving prohbition and had his vehicle impounded for 30 days at his own expense.

Last December, a B.C. Supreme Court Judge ruled that the province's new impaired driving laws — hailed as the toughest in the country when they were introduced in September 2010 — were unconstitutional because they applied penalties without any appeal process.

As a result, police in the province temporarily stopped enforcing the new Immediate Roadside Prohibition (IRP) laws, returning to the previous system where drivers suspected of being impaired are brought back to the police detachment for two more tests and then charged criminally if they are above the legal limit of 0.08 per cent blood alcohol content (BAC).

The laws did not change for drivers testing in the "warn" range, however, and drivers who tested between 0.06 and 0.08 per cent blood alcohol content continued to receive the IRP penalty — a three-day driving prohibition and three-day vehicle impound at the drivers' expense for the first offence, plus a fine.

The IRP rule for drivers over 0.08 was reinstated on Friday with a crucial change: now, all drivers that provide breath samples above the warning level will be given a second breathalyzer test. The lower of the two readings will be taken into consideration.

Because the machines are not exact, the "warn" limit has already been raised from 0.05 to 0.06 per cent on the low end, while anyone testing at the impaired limit of 0.08 generally registers as a warn as well.

Under the restored IRP laws, an impaired driver will lose his or her licence for 90 days and pay for a 30-day vehicle impound. They also have to pay to install an interlock device on their cars that requires them to provide breath samples to start and operate the vehicle, plus a $500 fine, a $250 fee to reinstate their licence, and $600 for an education program. The total cost is at least $4,500 for the driver.

"The legislation has always been about public safety, and (the IRP's) life-saving value is clear," said justice minister Shirley Bond. "Today, I want to ensure all British Columbians — especially those who've lost a loved one to impaired driving — that our tough stance on impaired driving has not changed. We have not undermined the deterrent value of our law, which is so critical to the life-saving gains we've seen."

The goal of the program was to reduce impaired driving fatalities by 35 per cent by the end of 2013. That target has already been reached, with a 44 per cent decline in deaths during the period the IRP was in effect. That represents 71 lives saved, according to the justice ministry.

In the past week the Squamish RCMP has answered two reports of bike thefts, including a Specialized Enduro bike valued at $4,500 that was taken from a garage which was possibly been left open. That theft occurred between 11:30 p.m. on June 16 and 6 a.m. on June 17.

Two kayaks, valued collectively at $2,000, were taken from the backyard of a property on the 38,000 block of Guilford Drive. A hole was cut in the fence to gain access to the boats, which were reported stolen on June 17.