New Chamber of Commerce executive and directors announced
Feb 3, 2013 7:30 AM By: John French 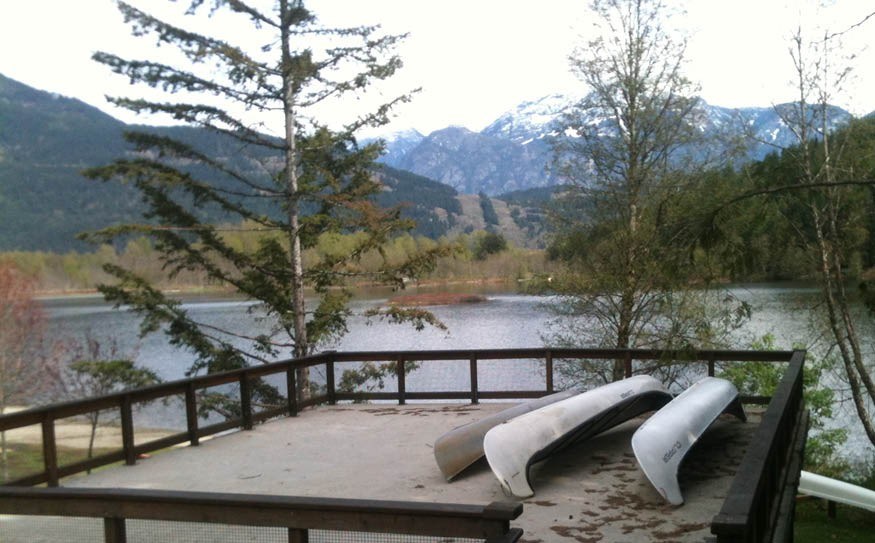 PEMBERTON’S PEOPLE The annual community awards were handed out this week at the Pemberton Chamber of Commerce Annual General Meeting. Photo by John French

The Laoyam Eagles Dragonboat team is grateful for the time and effort Karen Tomlinson puts into the team.

Her work with the team has been recognized as valuable to the whole community as the Pemberton Chamber or Commerce announced that Tomlinson is Pemberton’s Citizen of the Year. The news was announced at the organization’s annual general meeting last week.

The other nominees for the award were John Burleson, Alan LeBlanc and Rosalind Young.

Shayne May accepted the Business of the Year award as Mountain Glass and Mirror took that honour. The company has been in business since 1983. Pemberton Distillery and Mile One Eating House were also considered for the award. The recently expanded Ivy Esthetics was named the Best New Business of the Year. Angela Blevings was presented with the award.

The members of the Chamber of Commerce also acknowledged Pemberton Youth Soccer for its contribution to Pemberton. The organization was given the Community Service Award. James Linklater accepted the award on behalf of all the coaches within the organization. The Pemberton Lions Club Activity Society was also considered for the award.

George Henry was given the Customer Service Award for his volunteer work with the Pemberton Visitor Information Centre.

In addition to giving out the annual community awards, the Chamber of Commerce members announced the new executive for the year ahead. Karen Ross will be president with David MacKenzie filling the role of vice-president. Shirley Henry will be the secretary-treasurer for the next year.

The annual general meeting and awards night was held on Thursday, Jan. 31.