Local issues up for discussion at UBCM convention 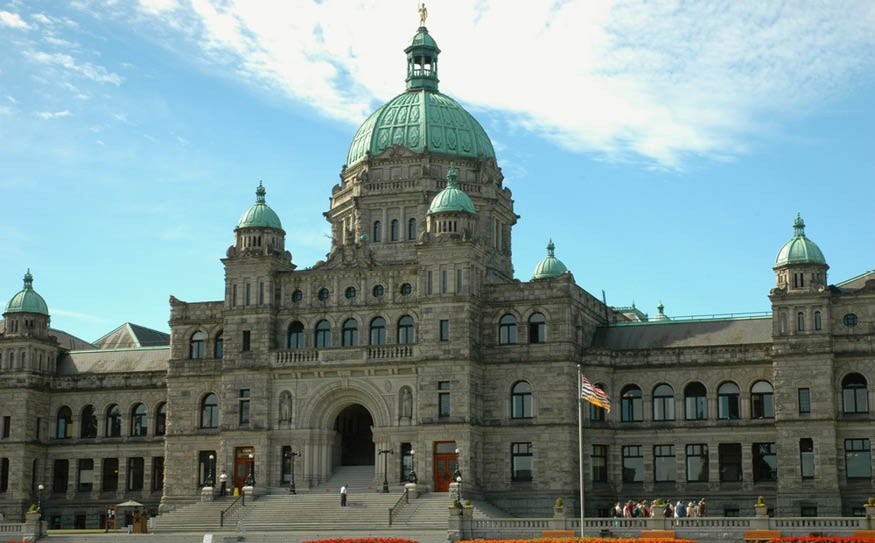 The annual fall Union of B.C. Municipalities (UBCM) convention in Victoria gets underway Monday with three Whistler leaders are booked to participate.

Whistler Mayor Nancy Wilhelm-Morden will be at the convention along with councillors Jack Crompton and John Grills.

Squamish’s full council was scheduled to travel to Victoria along with Corien Speaker, the new Chief Administrative Office in Squamish. Pemberton and regional district representatives also plan to attend the convention.

The theme of the gathering is ‘In Conversation’ with a focus on communication.

One of the things Wilhelm-Morden said she plans to communicate to elected officials and public servants in Victoria is the need for a longer-term commitment for Resort Municipality Initiative (RMI) funds. RMI funds are given to B.C. resort municipalities by the province to fund projects specific to generating tourism. One challenge faced by resorts is the timing of the release of RMI funding. The money is released in the spring. Event organizers with access to the funding have very short windows to finalize summer plans. Many top attractions are booked months in advance so it is difficult to book popular acts with the amount of time resorts have once the funding is secured.

“We will discuss the use of RMI funds and bring a suggestion of longer term commitments,” said Wilhelm-Morden.

The RMI issue will be the focus of a meeting scheduled for Monday with cabinet minister Pat Bell. Wilhelm-Morden said she and other mayors in resort municipalities plan to discuss RMI issues with the Minister of Jobs, Tourism and Skills Training.

In addition to the meeting with Bell, Wilhelm-Morden is scheduled to meet with the CEO of B.C. Transit to discuss ongoing Whistler transit issues.

Another transportation issue that will get attention at the convention is one that Wilhelm-Morden described as “a coming critical issue” is access to the backcountry over rural resource roads. She said the Rural Resource Road Act is a concern for Whistler.

Liquor licensing and Whistler’s draft Official Community Plan are also issues of concern that will be addressed during the UBCM convention.

Squamish-Lillooet Regional District (SLRD) representative Mo Freitag said he would be at the convention to address concerns in Area D of the SLRD. This will be his first UBCM convention and he described the convention as a well-organized assault by municipal leaders on Victoria.

“Susie (Gimse) did an awesome job of getting us lots of meetings,” said Freitag Sunday as he was preparing to depart for Victoria.

Freitag said one of the highlights for him is a meeting with Premier Christy Clark to discuss high speed Internet accessibility in rural areas.

Freitag also has a meeting scheduled with Stephen Thomson, Minister of Forests, Lands and  Natural Resource Operations, to discuss the Tunnel Dam in Britannia. According to Freitag, issues with the old dam are holding up further development in Britannia. A meeting is also set with the Minister of Transportation and Infrastructure to discuss the state of the Upper Squamish Valley Road. Freitag said he hopes to discuss the need for repairs on the road and at the bridge over Pilchuk Creek with Mary Polak. He noted there are also some CN Rail issues he wants to cover with Polak.

The UBCM convention is ongoing through the week to Sept. 28.