Outgoing provincial politician wants dope out of the hand of criminals
Oct 19, 2012 2:00 AM By: Cathryn Atkinson 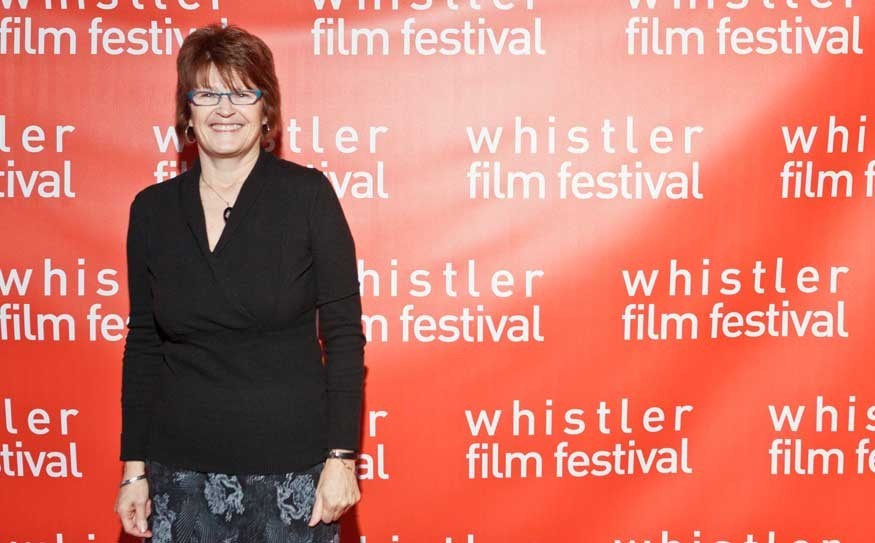 In an interview, McIntyre said she has felt this way for a long time.

“I saw Kash’s video this morning (Oct. 18), so I thought it was quite well done and I told Kash I would support it, where it made sense.”

She added that Heed and other advocates, including Dr. Julio Montaner and Dr. Evan Wood of Stop the Violence BC, believe that marijuana prohibition increases gang violence in the province.

“Kash got on board and I got on board six-seven months ago now, and they make a very, very compelling case about taking these profits out of the hands of the illicit drug trade,” McIntyre said.

“And recognizing all the efforts that have been put into policing, with the government building prisons and things like that, I’ve long thought that addictions are a health issue, not a legal issue.”

McIntyre said she did not expect other BC Liberal colleagues to come out in support of her and Heed’s position.

“We’re not in session right now and in the same place at the same time to discuss it, so I jumped on it having seen the video,” she said.

“In spite of the dedicated efforts of our police in B.C., a war on drugs only serves to drive organized crime further underground; it fails to end the cycle of violence and drug use, but succeeds in draining our coffers.”

At the Union of British Columbia Municipalities meeting in Victoria in September, Whistler Mayor Nancy Wilhelm-Morden also came out in favour of decriminalization — along with a majority of communities in the province.

“It seems to me that getting rid of grow operations is going to be the likely outcome if it is decriminalized and that’s a good thing,” Wilhelm-Morden said at the time. McIntyre was grateful for the UBCM position.

“I thought it really sent a signal, because those are mayors from lots of small towns all around the province. They’re officials that are on the ground. I thought that was a big signal.”

McIntyre said the time was right to take this position to the Harper government, and added the U.S. was moving more quickly than Canada to decriminalize.

“We really need a critical mass to start sending a message to the feds that we really need to look at this differently. It’s hard to say (if it will make a difference) but look at the closing of the Kitsilano station. But if you don’t try, if you don’t stand up, you’ll never get any change,” she said.

“Jurisdictions are recognizing that we are failing in the way we’ve previously treated this. It doesn’t work.”

Although she and Heed are outgoing MLAs, McIntyre said they still had the opportunity to discuss the issue with their caucus colleagues.

“I don’t know that B.C. will take an official stance because it is a federal jurisdiction, but I still think as individual MLAs we have a voice and should be using it.”

Since first being elected in 2005 McIntyre said she had always planned to serve no more than two terms, adding that leadership issues within the Liberal party had no influence over her decision to step away from politics. Her announcement brings to 14 the number of Liberal MLAs stepping down.

Elevate at Sunstone amendment passes at Pemberton council
Nov 26, 2020 6:30 AM
Comments
We welcome your feedback and encourage you to share your thoughts. We ask that you be respectful of others and their points of view, refrain from personal attacks and stay on topic. To learn about our commenting policies and how we moderate, please read our Community Guidelines.