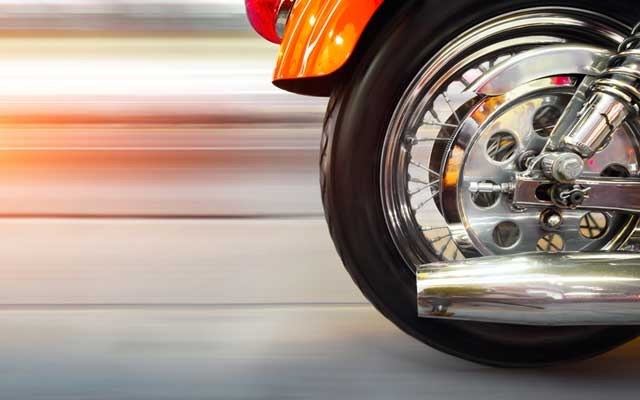 Sea to Sky Traffic Services has impound six motorcycles after the lead motorcycle in a pack travelling together was clocked at 162km/h in an 80km/h zone on Thursday evening around 9 p.m.

The motorcycles were heading southbound on Highway 99 near the Porteau Road intersection near Squamish when they were clocked by police.

"Since all six motorcycles were travelling within two or three metres of each other we stopped the entire group," said Corporal Robert McDonald of the BC RCMP Traffic Services. "Each rider received an excessive speed violation ticket under the Motor Vehicle Act and, in accordance with the act, each motorcycle was automatically seized for a seven-day impound."

The violation ticket was for $483, plus three points, under laws introduced in September 2010. The driver is also on the hook for impound costs and fees and may face additional risk premiums from ICBC as well.

Excessive speeding penalties kick in for vehicles travelling 40km/h over the posted limit.

"I would definitely categorize this as extreme speed at more than double the limit," said Cst. McDonald. "Their action were even more dangerous because they were all two to three metres from each other. Getting pulled over may have been the best thing that has ever happened to them."

The motorcycles were Honda, Ducati and Aprillia.