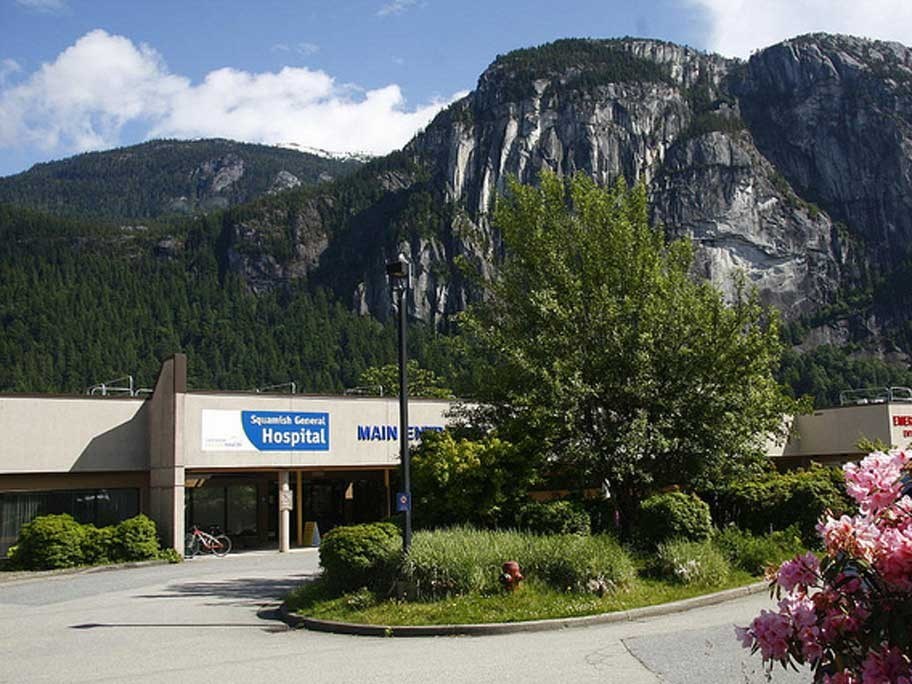 The foundation that raises money for the largest health-care facility in the Sea to Sky Corridor has a new name and a commitment to educate people as far north as Lillooet on how the facility benefits the corridor.

According to McKenzie, few people related to the old name and it was important to get the word "hospital" into the name of the foundation.

The foundation helps to pay for large capital items that the provincial government won't fund.

McKenzie said the foundation injected $600,000 into the new emergency room at Squamish General and funds are also being contributed to an update of the hospital's pharmacy.

One of the foundation's best sources of funding, he said, comes through estates, sums of money left to the foundation for use toward the purchase of a specific piece of equipment for the hospital by people who have passed away. He added that another great source of donations has come through people who live outside of the province.

"Lots of tourists who have been treated at Squamish General and Whistler Clinic, they send donations and thank you cards for the excellent care they have received," he said.

For those who reside in the region, McKenzie said the foundation is also playing a communication role.

"We're trying to get the message out," he said. "There are programs we have within Squamish General Hospital that people don't have to go into the city to get."