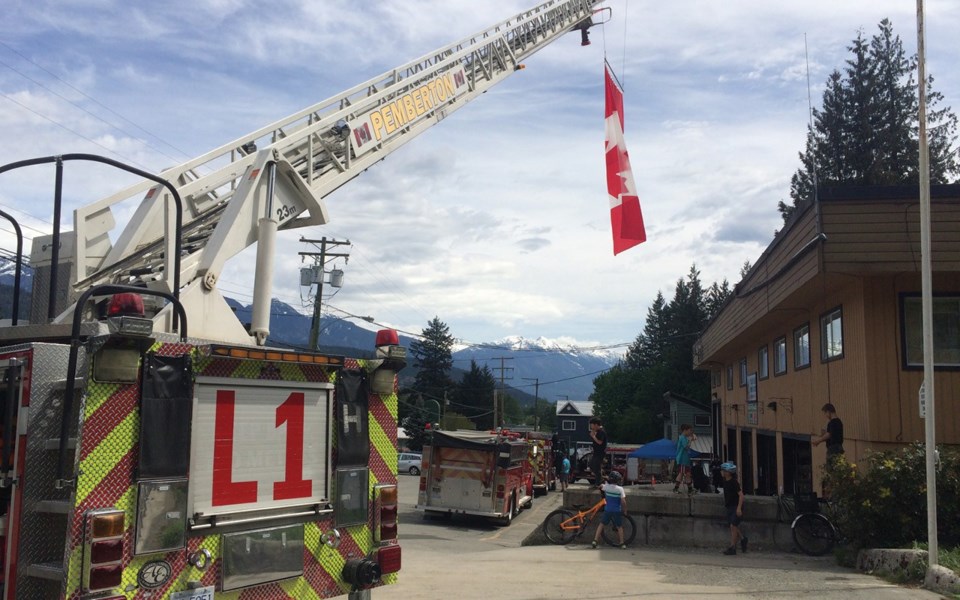 It's long been thought that tourism makes up a significant chunk of Pemberton and Area C's economy, but until now, there hasn't been a definitive study to back that notion up.

That's changed now thanks to a recently released study from Pacific Analytics Inc., which studied statistics from 2018.

The report was commissioned by Tourism Pemberton, and according to the not-for profit's director, Don Coggins, it's a game-changer.

"This gives us a stake in the ground to be able to say, 'This is what the value of tourism is in the area,'" said Coggins.

"It also allows the community at large to understand the importance and the relevance of tourism to the area."

Tourism in Pemberton and the Squamish-Lillooet Regional District (SLRD) Area C generated $31.2 million in domestic output, with $21.2 million staying within the region, according to the report, which drew on financial information from participating businesses and publicly available data.

The report estimated that some 325,000 people visited the area in 2018, and that the tourism industry is responsible for 234 jobs and $8.5 million in labour income.

This is the first time an effort has been made to get an all-inclusive snapshot of the impact of tourism in the area.

"We knew that tourism has been important here, but we didn't know just how important," said Coggins. "I think a key takeaway, for us, is that tourism in the area is more important than we thought it was."

An average day-visitor spends about $50, while those that stay overnight spend $150 on average a day, said Coggins.

And while Tourism Pemberton is clearly aiming to grow the Pemberton Valley's tourism economy, Coggins said it recognizes the importance of doing so in a responsible manner.

"We aren't a purpose-built community like Whistler," said Coggins. "We have to understand the impact that [tourism] has on the people who live here and make sure that they're not being disadvantaged."

Supporting sustainable tourism initiatives, such as the annual Sunday Slow Food Cycle, is key to this, he said.

The report was financed by Tourism Pemberton and a grant awarded through the SLRD.

Coggins noted that Tourism Pemberton is hopeful that the report will assist the organization in its efforts to secure long-term funding.

It is seeking yearly funding guarantees from both the Village of Pemberton (VOP) and SLRD, as well as through the Municipal Regional District Tax (MRDT).

Previously known as the Additional Hotel Room Tax, the MRDT is a tax of up to three per cent on the purchase of short-term (under 30 days) accommodation (fixed-roof lodging, of four or more rooms) imposed in specific geographic areas of the province.

"We are looking to get sustainable funding from both the SLRD and the Village and to set in place an MRDT so that we can continually promote Pemberton," said Coggins. "We have no solid basis of financing, so we are always beholden to others to try and make something happen."

The situation makes it difficult to plan ahead, he said. "You don't know what you're looking at year to year in terms of the financial input." Tourism Pemberton President Mark Mendonca said he thinks the report clearly lays out the importance of tourism to Pemberton and Area C's economy.

Tourism Pemberton is currently working on a formal business plan to present during the budgeting processes for the SLRD and VOP, he said.

Mendonca said he sees potential to grow the sector, noting that Pemberton's close proximity to Whistler bodes well for its continued success.

"The management of Whistler Blackcomb is intent on growing their business and tourism, and we can only benefit from Whistler's growth," said Mendonca. "Tourism plays a very important and healthy role within our community."