Pemberton council hears about the pros and cons of changing designation
Feb 20, 2013 8:00 PM By: Cathryn Atkinson 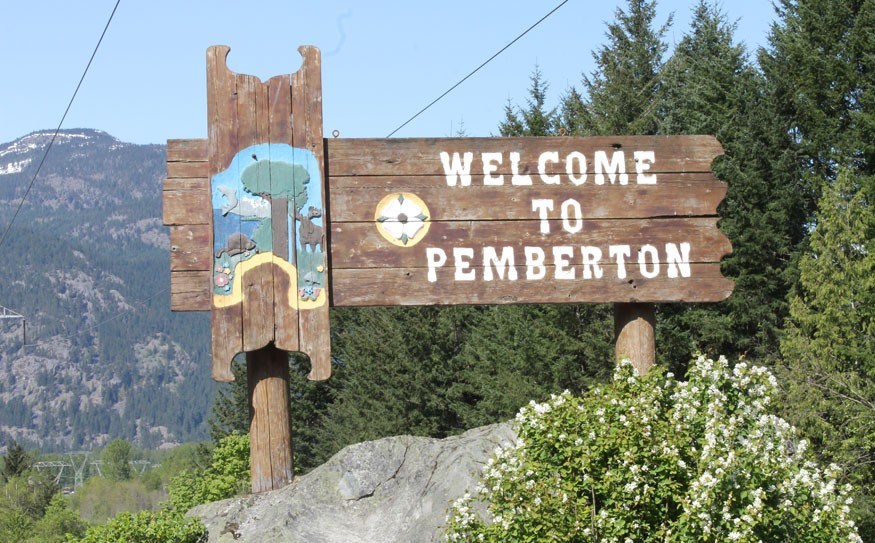 The issue of off-leash dogs at One Mile Lake Park brought letters and discussion to Pemberton's council meeting of Feb. 19.

This came after letters-to-the-editor over a period of three weeks in Pique over the merits for and against having an off-leash designation at the park (See page 9).

The Village of Pemberton received four letters either supporting the notion of One Mile Lake Park and trails being designated an off-leash area or calling for the enforcement of leash laws and asking the VOP to consider other options.

After being invited to speak to how the issue relates to the VOP's master plan review of the park by Mayor Jordan Sturdy, manager of development services Caroline Lamont said they would be seeking community input in the summer, adding they were looking at several options.

"It is certainly something that interests a lot of people," Sturdy said. He said an off-leash area was necessary but acknowledged that the beach and trails area were problematic because of possible confrontations.

Councillor Ted Craddock said he was disgusted with owners not picking up dog waste and compounding the problem.

Councillor Mike Riches said: "There definitely needs to be bigger off-leash areas... people need to know this is being addressed."

The letters were referred to staff for consideration as part of the One Mile Park Master Plan review process.

During question time, two members of the public spoke against making One Mile Lake Park an off-leash area. Bonnie O'Day cited the potential conflict between unmanaged dogs and children, while Shirley Ellison noted that seniors are also having problems, with one senior almost ending up in the lake after a run-in.

Pemberton council has passed a recommendation from staff to support an application to the provincial Ministry of Forest, Lands and Natural resources for two Crown Land tenures.

Lot 8, Plan 883, LLD and Lot 20, Plan 883, LLD, at the end of Harrow Road on the south bank of the Lillooet River, would be used as a community agricultural park, trails network and river access.

Lamont told councillors both requests would be submitted together. Mayor Jordan Sturdy asked why the process was slow, given that council had passed resolutions a year ago and was told staff workload was an issue.

Nikki Gilmore, the VOP's manager of finance, presented the 2013 provisionary budget to council.

She told councillors that she hadn't made any changes from what had previously been presented to them at the budgetary Committee of the Whole meeting, and that the budget was expected to be balanced. Gilmore told council they would be looking at the five-year budget next and whether there would be a need for a tax increase.

"I'm pretty pleased with the way it is going so far," said Councillor Ted Craddock.

Pemberton's Marnie Simon, chair of the Whistler Public Library, has been named as one of this year's recipients of the B.C. Community Achievement Awards.

Simon is a director of the Pemberton Seniors Society, past chair of the Whistler Healthcare Foundation and chair of the Friends of the Library Pemberton.

She was named Pemberton's Citizen of the Year in 2011. In the provincial government's release on the awards, Simon was described as "a role model for volunteerism in the Sea to Sky corridor."

The recipients of the 2013 British Columbia Community Achievement Awards will be recognized in a formal presentation at Government House in Victoria on March 14, 2013.