One rescue for Squamish Search and Rescue this week

The organization is one callout shy of matching its highest year on record
Sep 22, 2020 9:49 AM By: Steven Chua 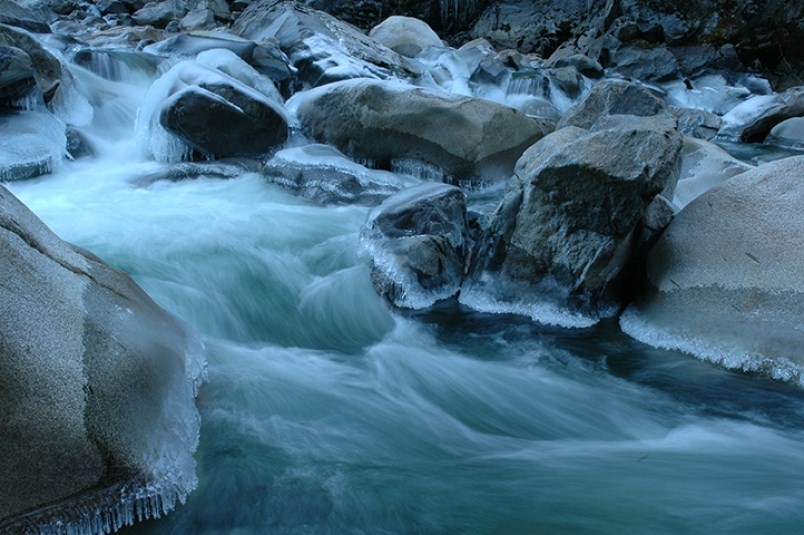 Since it was a slow week for Squamish Search and Rescue, crews have yet to equal the record for the busiest year.

Since Sept. 15, rescuers attended only one call, which came in on Saturday. This put 2020's callout count at 103—just one call shy of equalling the busiest year on record, 2018.

That year has a total callout count of 104, which is counted from January to December.

"One more ties the record," said search manager B.J. Chute. "It's a record we're not keen to break, but I'm sure we will."

Chute noted that the smoke and wet weather have probably put a damper on a lot of recreationalists' outdoor plans.

The sole call for this week happened on Saturday afternoon at Ashlu Creek when a kayaker flipped upside down and hit his head.

Chute said the kayaker was extremely lucky, in that the group he was with was very experienced.

They were able to rescue him out of the water, bring him to a ledge and give him first aid, clothing, food and water as they waited for SAR crews.

Chute said these measures were especially important because they were in an area that would take crews some time to access. The call was put out on a satellite safety device.

"He's very fortunate ... that he wasn't more critically injured, but also that the group that he was with—they truly saved his life and did everything within their powers to effect that rescue," he said.

A SAR helicopter crew was able to winch him out and carry him to Squamish airport, where he was then handed over to paramedics.

This story originally appeared in the Squamish Chief on Sept. 21.