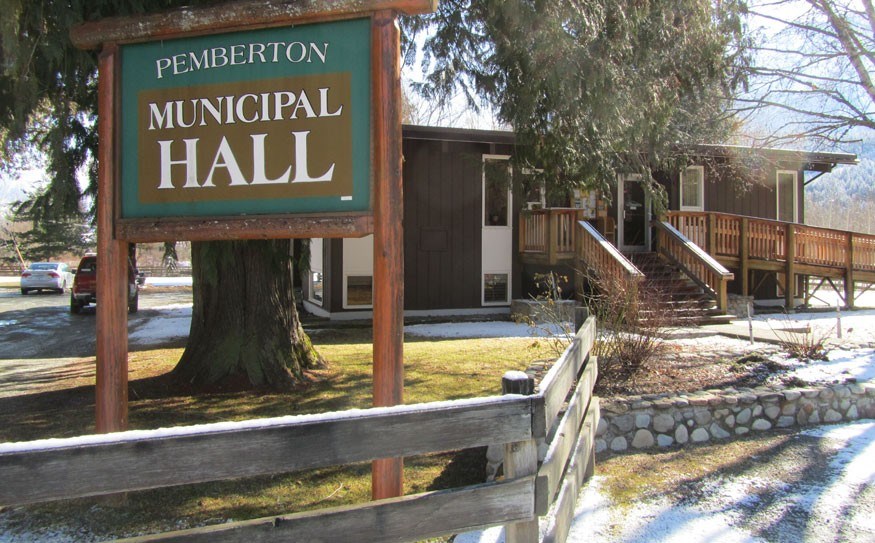 An online petition to get Pemberton added to the political discussion with the aim of switching its federal riding has been set up by the Village of Pemberton.

The village wants to see the boundaries for two ridings change, removing Pemberton from Chilliwack-Fraser Canyon and adding it to West Vancouver–Sunshine Coast–Sea to Sky Country, the riding that includes Whistler, Squamish, West Vancouver and the Sunshine Coast, which is currently represented in parliament by MP John Weston of the Conservative Party of Canada.

Federal electoral districts, also known as ridings or constituencies, provide the geographic areas where voters cast votes to elect members of parliament. Change proposals are considered every 10 years, and use the latest census numbers to assess population growth.

The Federal Electoral Boundary Commissions (FEBC) in each province consider and assess demographic changes that have occurred since the last redistribution process. Based on their assessment, the commissions make recommendations for alterations in existing boundaries in order to achieve better representation.

Pemberton was moved from the riding the last time the FEBC made changes and the mayor wants this reversed.

The petition, which was uploaded on Aug. 14, has 25 signatures so far. The village hopes to get 1,000 signatures.

Pemberton is not currently on the discussion table and the petition is one way Sturdy hopes to change this.

"What we wanted to do was make available to the public an easy opportunity to present their documents on what jurisdiction, what constituency, that Pemberton should be in federally. It's not always easy for people to write to the Federal Election Boundaries Commission and this is an easy way — go to our website, sign up, tell us and the commission what you think," Sturdy said.

"I'm confident that our constituents would tend to agree to our perspective. Let's give them a chance to have voice."

But would a petition have an impact?

"I certainly hope so. There's very little logic to have the continuation of the existing boundary, other than hydrology in that the Lillooet River flows into Harrison Lake, which is adjacent to Chilliwack. That's about it, as far as I can tell," Sturdy said, laughing.

Sturdy said he had made both Weston and Mark Strahl, Pemberton's current MP, aware of Pemberton Village's hope to switch ridings.

"I often joke with Mark Strahl that the quickest way for him to get to Pemberton is to pass through about 18 other constituencies, and four-and-a-half hours later he arrives here," Sturdy said.

"Certainly Mark and before him (his father) Chuck Strahl have provided us with good representation, but our interests in common are really with the Sea to Sky."

Sturdy said both MPs are on board.

"Both of them understand our desire to shift and have no opposition to it. They are sensitive to supporting particular proposals because of the possibility of it being misinterpreted as gerrymandering, but certainly both of them understand. John already has a pretty big riding, but an additional couple thousand at the end of the day doesn't make much of an impact in terms of his ability to do his job," Sturdy said.

The Village of Pemberton wants residents to also attend an upcoming public hearing on the issue on September 11, 2012, at the Executive Suites Garibaldi Springs Resort in Squamish. It starts at 7 p.m.

The petition is at: http://www.petitiononlinecanada.com/petition/reconsideration-of-pemberton-s-federal-electoral-district/1079