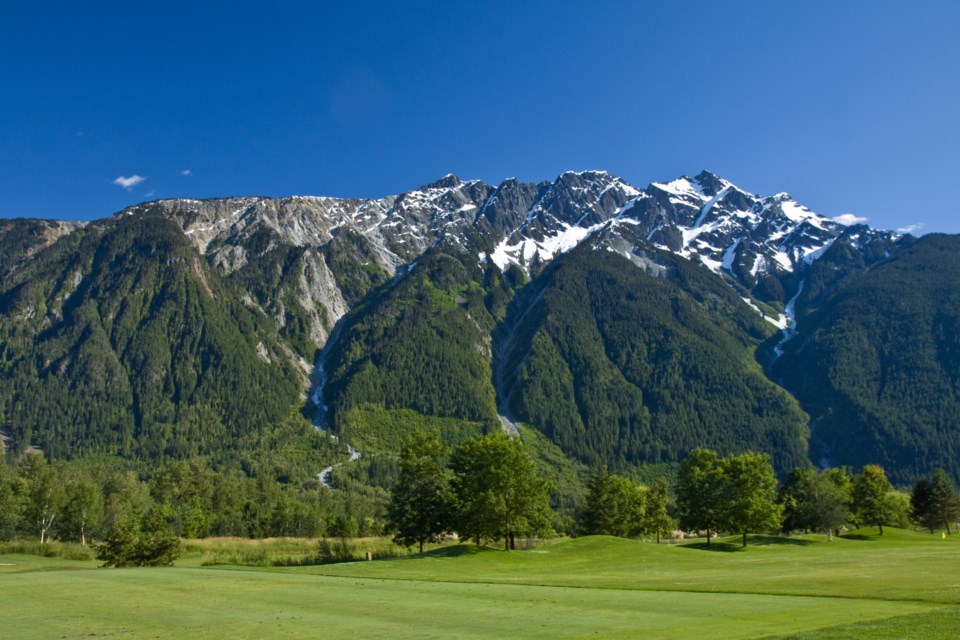 PEMBERTON - Village of Pemberton (VOP) staff will have a bit more flexibility in their negotiations to secure amenities from developers after council approved a new Community Amenity Contribution Policy.

The policy was presented as a draft in June (“VOP council receives drinking water report”,  HYPERLINK "http://www.piquenewsmagazine.com" www.piquenewsmagazine.com, July 11, 2020). At the time, council endorsed the work but sought additional amenity aspirations and other potential projects and also asked for more consultation with the development industry.

The main thrust of the policy is to provide the Village with the ability to negotiate a wider range of amenities from developers during the rezoning process. The report recommends utilizing a density-bonus process, which would allow developers to build at an increased density over and above the base density in exchange for an amenity contribution, which was not present in the 2007 document.

Contract planner Cameron Chalmers explained that the policy created three classes of amenity consideration. The first is amenities provided by the developer purely to enhance the community, another is a community benefit that falls outside the Local Government Act legislation, such as upgrading a sewer line for an existing neighbourhood or a road upgrade, and the final is a requirement, such as connecting to water and sewer systems.

The policy also includes greater ability for council to ensure the projects come to fruition.

“We’ve set some more parameters for how we will secure those obligations, to make sure that if it’s a promise coming out of a developer and out of staff’s mouth at the time of a development application, that it’s secured and delivered in a timely sequence,” he said.

During the feedback process, Chalmers said he was not surprised by the developer feedback, including concern over lack of certainty on their side.

“They would like to know even before they acquire a piece of land what that obligation for amenities is going to be,” Chalmers said, noting many developers prefer the development cost charge structure. “I don’t believe we would come up with a policy that provides the level of certainty they hope for with the flexibility that we believe is truly needed to create equity in the development industry to ensure that projects have a chance of succeeding should council wish to approve them.”

Many municipalities, including Pemberton, want both affordable housing and amenity contributions, but developers stressed that contributions are passed on to the purchasers and don’t come out of profits.

“Even a project that might secure some non-market housing, the market component of that project would need to be more expensive,” Chalmers said.

While there’s a concern that smaller municipalities such as Pemberton can be “more fickle,” the flexibility can come in to play there as well, Chalmers said.

“Construction costs can rise sharply and steeply and market demand can ebb and flow,” he said, noting council can consider market factors at the time of the application. “At the end of the day, we’re applying so many different factors, I don’t foresee an instance where the amenities will be the make or break.”

Mayor Mike Richman said while he likes the policy, he acknowledged concerns that in some ways, it’s overly complicated.

“It does lend itself to fairness and flexibility but I do worry that there’s the optics side of it, ‘He paid this and she paid that and I have to pay this,’” Richman said. “It’s a hard one to explain on the street, so I want to make sure that the whole process is clear and transparent.”

Chalmers noted that while hard numbers, such as a set percentage of anticipated lift value as a result of rezoning, aren’t locked in to the report, staff can use them as a starting point for negotiations.

The report includes a list of desired amenities drawn together from other documents, but council opted to discuss it at a later date, as the list was not prioritized.